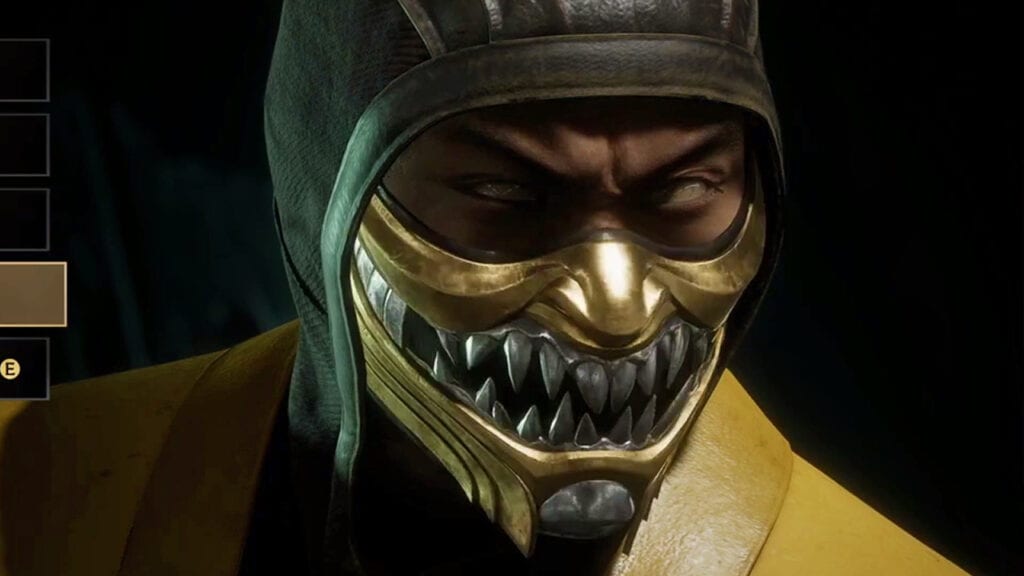 The ceremonious reveal of Mortal Kombat 11 arrived with a bang over the the last day, NetherRealm Studios introducing fans to a myriad of exciting features to expect when getting their hands on the game for the first time. These include the addition of fresh characters, a peek at the game’s epic story mode, and the apparent ability to perform the sickest of dabs.

Of course, among the most mouth-watering confirmations for the upcoming eleventh installment was it’s newly-refined customization system, giving players unheard-of levels of bells and whistles to better elevate their roster. NetherRealm’s Ed Boon delivered a nice showcase of the “kosmetic” new mode with Scorpion front and center, establishing the numerous possibilities when users “create, modify, and collect” their multitude of characters.

By the looks of the ensuing gameplay video, customization offers tweaks in a number of different categories, with unique Gear, Kosmetics, Abilities, and AI Behavior given varying spotlights through the presentation. “Gear” gives players the opportunity to swap out a character’s three set costume pieces to something a bit more spiffy, each piece of gear said to house the ability to be programmed with flexibly useful attributes.

“Kosmetics” looks to be where all the fun happens, where different skins, taunts, and victory animations can be toggled to give certain characters an even further visual distinction. There even appears to be custom Fatalities along all those settings, adding the possibility of interchangeable, or perhaps even downloadable finishers to the mix. Boon notably provided viewers with a few examples of how drastic these options can be, including a samurai variety of Scorpion’s armor as well as a blue-accented costume similar to Sub-Zero.

While not given quite as much prominence, we can also see that the “Abilities” section grants access to a myriad of swappable moves. Though it’s not yet known how extensive these options will go in Mortal Kombat 11, it does appear that a character’s special abilities can at at the very least be customized or modified. The “AI Behavior” section was similarly glossed over, but seemed pretty straightforward in all honesty. Under this area, a collection of points are available to distribute between a single fighter’s attributes, with players able to scale several character aspects such as grappling, kombos, and reversals.

There looks to be an ungodly amount of customization this time around, no doubt inspired by Injustice 2’s equally extensive Gear system. When considering the massive roster of both new and returning characters that’ll likely make up the final game, there’s sure to be no shortage of time put forward in gathering all that precious loot. Mortal Kombat 11 will release for Nintendo Switch, PC, PlayStation 4, and Xbox One on April 23rd.

What do you think? Are you digging all these options in Mortal Kombat 11, or are you one that just wants to simply jump in and play? Let us know in the comments below and be sure to follow Don’t Feed the Gamers on Twitter and Facebook to be informed of the latest gaming and entertainment news 24 hours a day! For more headlines recently featured on DFTG, check out these next few news stories: 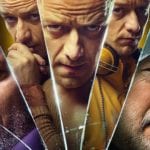 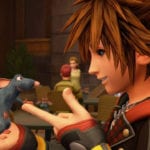