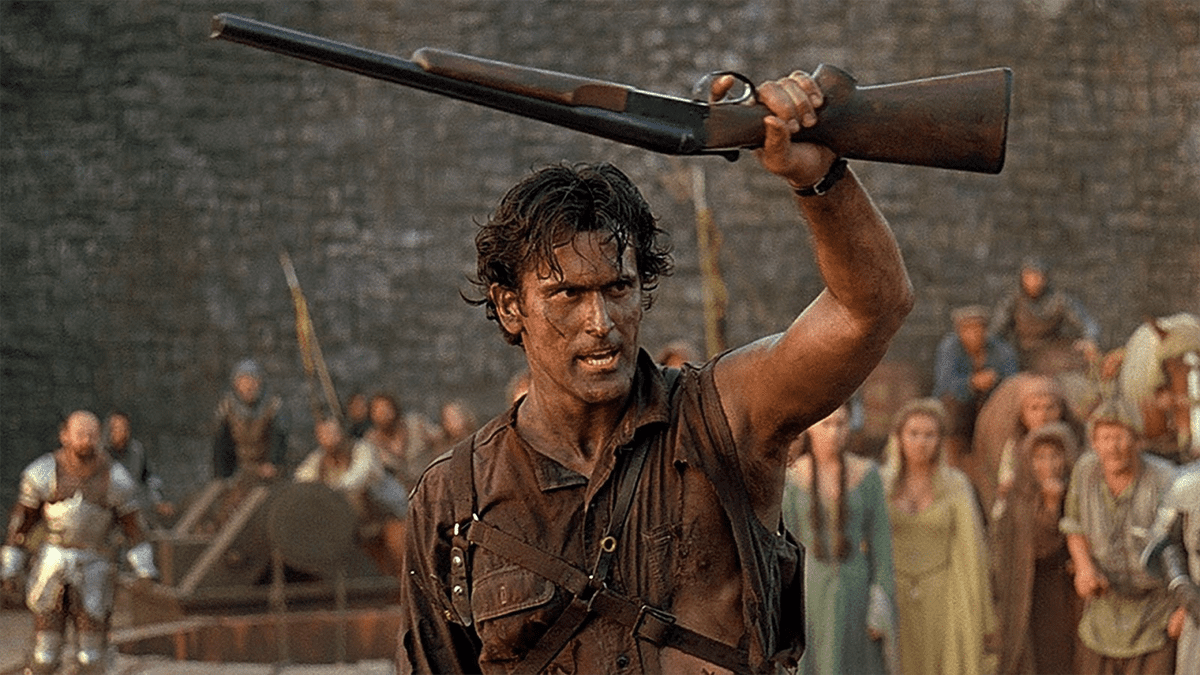 While the state of the world is less than stellar right now, Mortal Kombat fans are more or less in a great position right now. The new animated Mortal Kombat Legends: Scorpion’s Revenge film recently released on-demand, and Mortal Kombat 11 has continued to introduce new DLC that brings players back for more violent carnage. The big draw of the Mortal Kombat 11 DLC has been crossover fighters from different franchises, including The Terminator, The Joker and most recently Spawn. Rumors and leaks have been pointing towards Ash Williams being a crossover fighter for the game for a while, but now Bruce Campbell has finally weighed in on the matter. 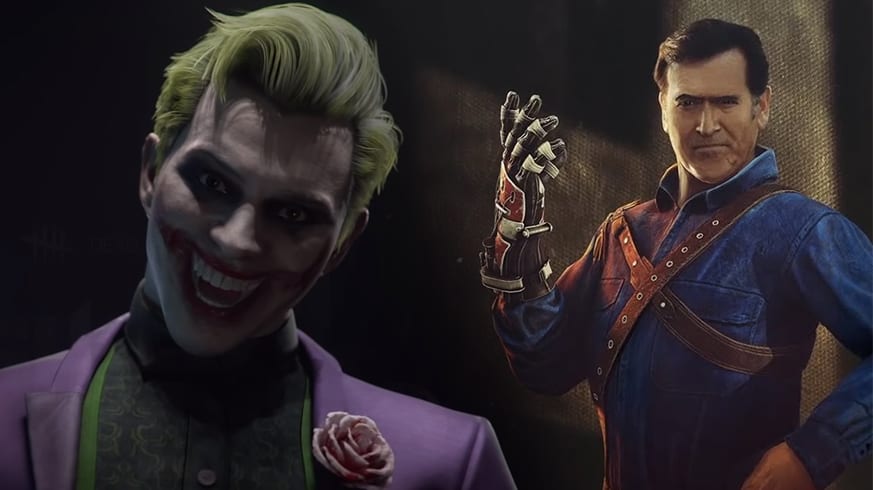 Bruce Campbell was recently interviewed by 1428Elm.com about some potential new projects he may or may not be participating in. One big potential project discussed was Campbell’s reprisal of Ash Williams from Evil Dead for Mortal Kombat 11. However, according to Campbell, he has no knowledge as to whether it will happen, as he has not been told anything by Warner Bros, NetherRealm or even his agents. Campbell suggests that crossovers like this sometimes do not happen due to licensing issues, and that MGM (which currently owns the rights to Ash Williams) is somewhat touchy about licensing Ash. As he states:

I honestly don’t know. I think I would have heard something. It’s not like my agent books me without consulting with me. Even if Mortal Kombat came to me and said they want to put me in it, you still have to make a deal. If my agent says, ‘Bruce Campbell wants a hundred billion dollars,’ and then they say no, the deal is dead. The answer is we don’t know. No point in beating around about that.”

Ash Williams has been rumored as a DLC fighter nearly since any DLC for Mortal Kombat 11 was even confirmed. When he wasn’t part of the Kombat Pack for the game, many were left shocked. Ash Williams has been previously appeared in crossover titles like Telltale Games’s Poker Night at the Inventory 2 and Dead By Daylight, so the hope still stands for the iconic Bruce Campbell character to brandish his iconic boomstick and chainsaw once more.

Do you guys think Bruce Campbell is telling the truth about the Ash Williams DLC? Let us know in the comments below! Be sure to stay tuned for the latest Mortal Kombat news, such as one fan’s incredible Mortal Kombat Frozen crossover cosplay as Sub-Elsa, here on Don’t Feed the Gamers! Follow us on Twitter to see our updates the minute they go live! 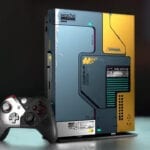 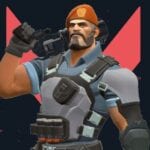