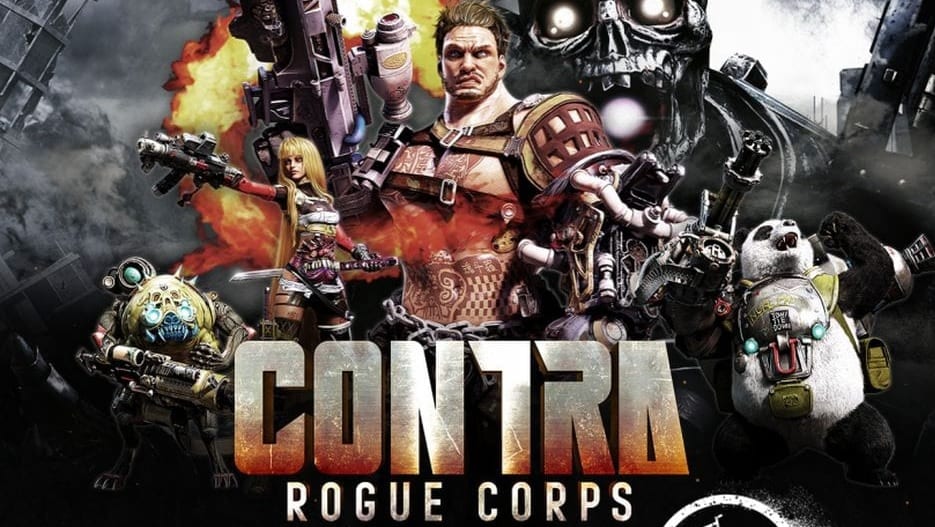 Yesterday, the 3D shoot ’em up Contra Rogue Corps officially hit the stores. Unfortunately, the new entry in the series has been marred with mixed reviews due in no small part to the series’ departure from the tried and tested 2D formula. Now, it appears that Contra’s production team at Konami is already discussing the possibility of returning to Contra’s 2D roots.

Releasing a new entry to the series in 3D is a new concept for Contra. Since the franchise’s first title in 1987, the series has consistently been a 2D platform shooter. Even Contra’s last title, Hard Corps: Uprising in 2011, was in 2D. As such, Contra Rogue Corps has been receiving mixed reviews from old fans and new ones, suggesting that fans would prefer the old 2D style the franchise has sported for the past 30 years.

Now, it appears that a return to the series’ roots may be in the cards, but according to Contra executive produce Nobuya Nakazato, it’ll take something special to make it happen. “Yeah, I love the old 2D games as well and I’d love to make new ones,” Nakazato said in a recent interview with DualShockers.

But just modernizing the graphics, upgrading the graphics, and creating something new in them would not be the right way to do it, in my opinion. I’d have to come up with a new innovation and maybe change a bit of the genre and then I can start working on one of those.”

Though a new 2D Contra game is not currently in the works, it seems the developers at Konami may be strongly considering returning to their roots. However, it will require innovation to create a unique experience users will appreciate. Whether that’s great news or bad news is really up to the Contra fans. Given that the game was released just yesterday, time will tell how Contra Rogue Corps is received overall.

Have you played Contra Rogue Corps yet and what do you think of the 3D co-op? Would you rather see Konami make a 2D game again or is change good for Contra? Let us know what you think in the comments below and stay tuned with Don’t Feed The Gamers for more gaming and entertainment news. Don’t forget to follow DFTG on Twitter for more updates.

Check out what else is going on at Don’t Feed The Gamers: 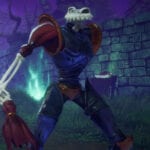 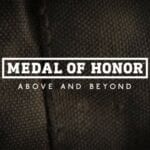