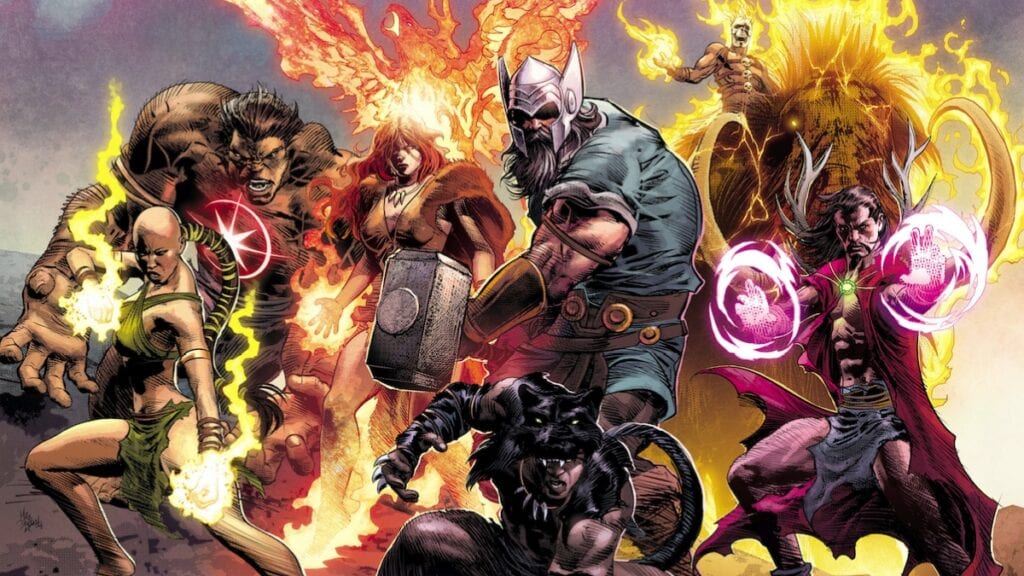 Last month, Marvel Comics announced Marvel Legacy, a new 50-issue series telling the early days of the popular superhero universe. The first part of the wide-scoped retelling will introduce a new prehistoric Avengers team from the year 1,000,000 BC, made up of Agamotto, Black Panther, Ghost Rider, Iron Fist, Odin, Phoenix, and Star Brand.

A few members’ names may seem pretty familiar, as several heroes have famously taken up these storied mantles in the modern-day Marvel universe. From their art alone, it’s expected that these precursors will be portrayed much differently than their more well-known counterparts. For example, Odin, the father of Thor, seems to be wielding his future son’s thunderous hammer, and the fiery demon Ghost Rider is using a humongous mastodon as his vehicle of choice.

Iron Fist and Black Panther look to be a bit different as well, with entirely new people taking on the superhero roles. The power of the Iron Fist is notably wielded by a female fighter, and the Black Panther is sporting a much more tattered and primitive costume. It’s possible that the African hero has yet to make use of or discover the vibranium that future Wakandan society is based around.

The more obscure, but familiar characters of Phoenix and Agamotto are ultra-powerful additions to the team with each having nearly unlimited power. Like Ghost Rider, Phoenix is inhabited by an otherworldly blaze, but the Phoenix Force is immensely more destructive. Doctor Strange enthusiasts will recognize the name Agamotto from the magical Eye of Agamotto artifact that is often equipped by the Sorcerer Supreme.

Star Brand is the most unknown of the bunch, with the new character taking on a Hulk-like appearance. The mysterious Star Brand is an emblem, that when applied, gives the user awesome cosmic power and immortality. Given the near-limitless capabilities of the brand, the large brute could very well be the most powerful of the prehistoric Avengers team, as well as the oldest.

The incoming ancient adventure isn’t the only stop on the Marvel Legacy train, as the debut issue will be the first of many revelations that will affect the widest reaches of the Marvel Comics universe. It’s unknown what else could be in store during or after this new story wraps up, but we’ll cover any updates here at Don’t Feed the Gamers. Marvel Legacy #1 will arrive sometime in Fall 2017, written by Jason Aaron and art by Esad Ribic. 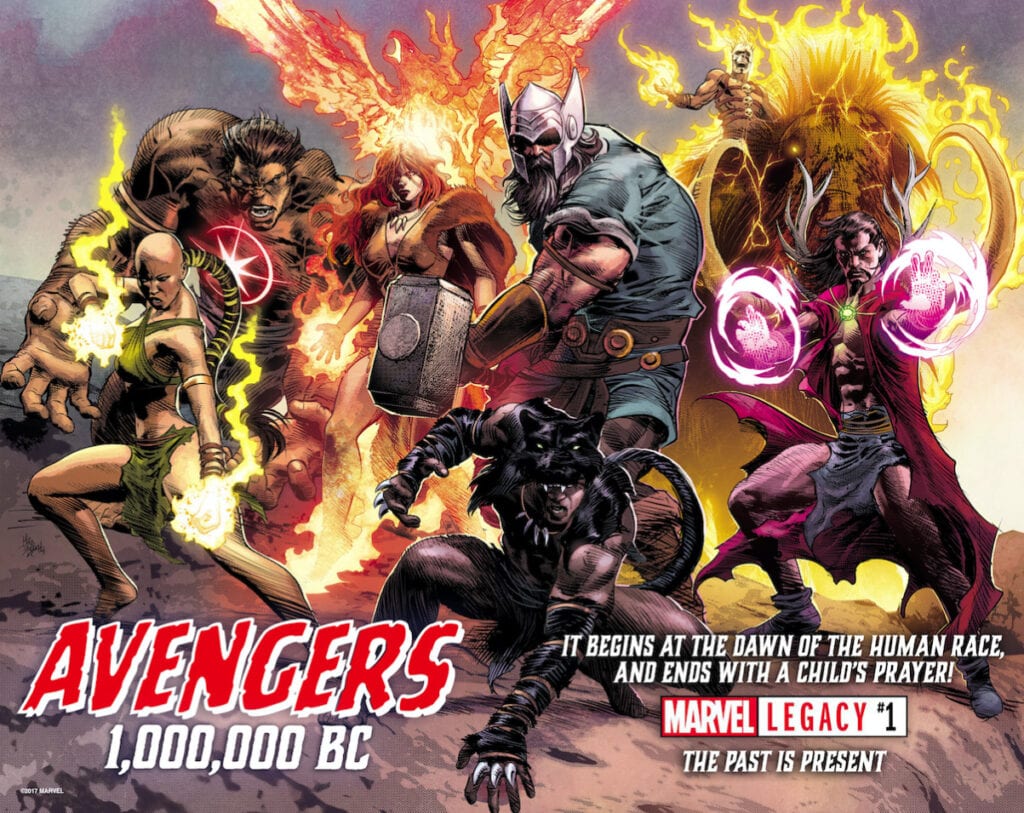 What do you think? Is the idea of prehistoric Avengers a great way to bring together some cool heroes of the past, or is Marvel ruining their continuity with all this alternative history? Let us know in the comments below, and be sure to follow DFTG on Twitter for the latest gaming and entertainment news 24 hours a day! 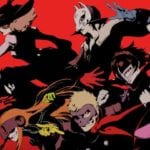 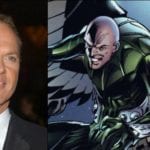