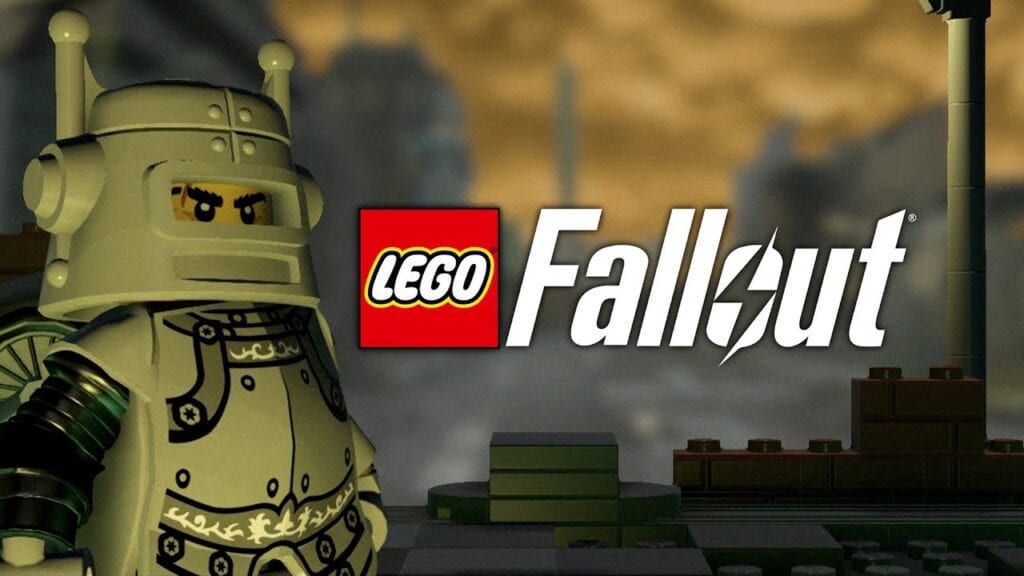 The Fallout series has continued to endure for over two decades now and a significant influence behind that fact has been the more recent games that have been developed by Bethesda. This year marked an important step in the franchise’s history, with its first online-focused game Fallout 76. Between this and the mobile game Fallout Shelter, Bethesda has made it known that they are more than willing to let the franchise spread its wings. But would the developer ever consider a LEGO Fallout game, and what would said game even look like? Well, one fan has answered one of those questions for us.

Bearly Regal has uploaded their concept Lego Fallout video on their official YouTube channel (seen above). The video remakes the original Fallout 3 teaser, set to “I Don’t Want To Set The World On Fire” by The Ink Spots, with digital bricks and mini figures. We even see versions of the ESRB rating logo and the “Please Stand By” TV screens seen from the original trailer. The first shot opens up on the flickering light of a nuclear-torn bus’s radio system, and slowly pans up to a Lego minifig version of a Vault dweller, instead of a hula girl doll on top.

We then see more looks at the downed bus, matching the original camera angles from the Fallout 3 trailer with every part made from Lego. There’s even a Vault-dweller doll! The camera then reveals more of the war-torn Washington, which eventually leads up to a mini figure of a Vault dweller wearing a suit of Power Armor. The video also promises that gameplay footage will be coming soon. This is obviously not an official game, but with enough fan interest, there’s always a chance.

Overwatch Lego toys are coming next year and Portal was a big part of Lego Dimensions, so anything could come out of the Lego Vault in the future. What do you guys think about this Lego Fallout video? Let us know in the comments below! Be sure to stay tuned for the latest news, such as the Fallout 76 glitches that are leading to hilarious postcards, here on Don’t Feed the Gamers! Follow us on Twitter to see our updates the minute they go live! 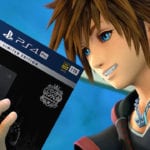 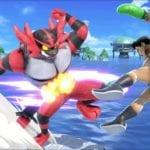