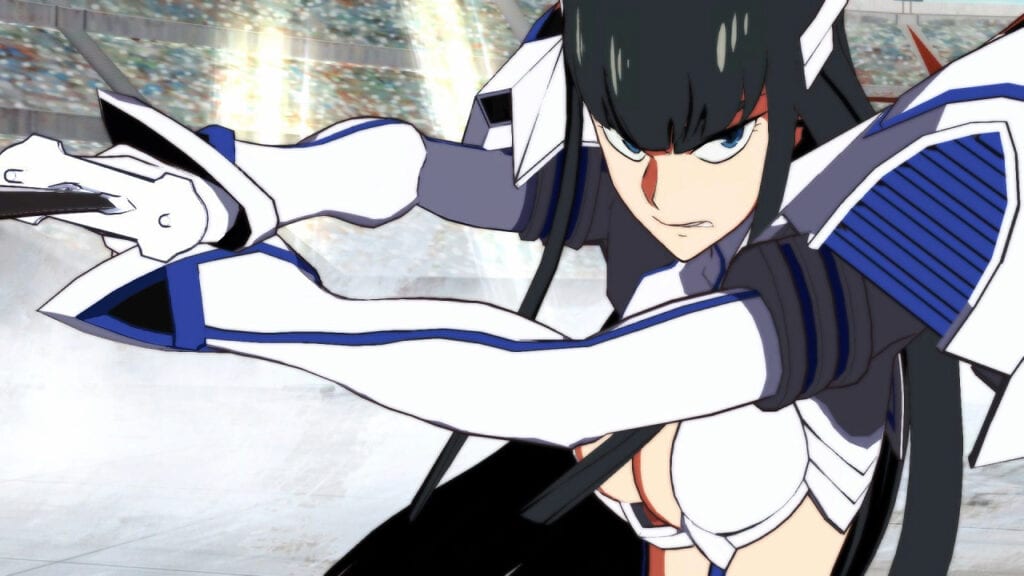 Arc System Works is bringing the action-packed anime Kill la Kill to the fighting game genre and what we’ve seen so far suggests an experience not unlike that of the Studio Trigger series. Details such as character appearances and explosive fight scenes were heavily taken into account for the upcoming title, to the point where gameplay often looks like it’s straight out of the animation. While the original series is playing a big part in adapting the gameplay, it looks like it will also reflect in the story as well.

Recently revealed by Arc System Works (via Gematsu), Kill la Kill The Game: IF will feature an alternate story following the character Satsuki Kiryuin rather than the series’ usual protagonist of Ryuko Matoi. Said to diverge from the plot of the anime, the new “what if” take will be written by longtime series writer Kazuki Nakashima, adding that much more authenticity to the overall narrative.

While a dynamic shift from protagonist to antagonist may present enough intrigue in and of itself, Kill la Kill The Game: IF will also debut a mysterious in-game costume for Satsuki called “Junketsu Shinzui.” Acting as an opposing costume to her rival Ryuko, designs for the deadly attire were done by Shigeto Koyama with additional tweaks from another anime alum in character designer Sushio. 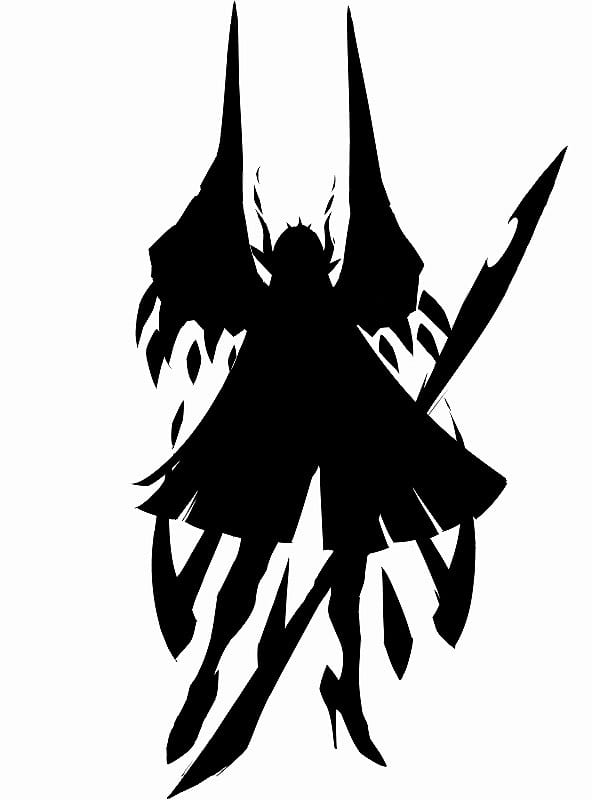 A new costume tease is pretty enticing for fans, but the inclusion of additional attire in the game isn’t too surprising considering the myriad of other forms in the series. In fact, the game’s newest roster members such as Ira Gamagori and Uzu Sanageyama will sport a few of their own when Kill la Kill the Game: IF releases for PC and PlayStation 4 sometime in 2019.

What do you think? Are you intrigued by what kind of story we’re getting? What do you think the costume will look like? Let us know in the comments below and be sure to follow Don’t Feed the Gamers on Twitter and Facebook to be informed of the latest gaming and entertainment news 24 hours a day! For more of gaming’s latest roster updates, check out these next few news stories: 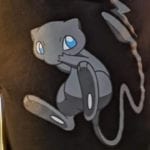 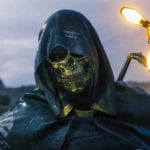