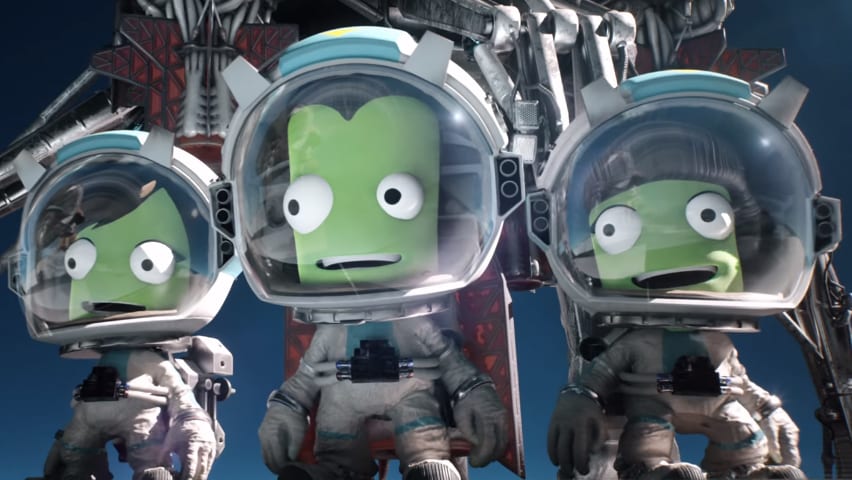 This year’s Gamescom brought forth a trailer that many gamers were waiting for with the official announcement of Kerbal Space Program 2. The highly anticipated sequel excited plenty of fans, but it may be a bit disappointing to now learn that the game has been delayed, possibly up to an entire year.

During a recent earnings call for Take-Two Interactive (via PC Gamer), it was noted by president Karl Slatoff that the upcoming sequel will take a little longer to complete. “Kerbal Space Program 2, the sequel to the beloved original space sim, is now planned for launch on PC, PlayStation 4, and Xbox One, in fiscal 2021, in order to allow more time to make the experience as terrific as possible,” Slatoff said.

For those who don’t know, Kerbal Space Program 2 was originally set to arrive prior to March 31, 2020. Now that it has been delayed until Take-Two’s 2021 fiscal year, it is due to launch anywhere between April 1, 2020 and March 31, 2021. Sadly, no information was given as to when during FY2021 it will debut. Until then, here is a bit more on the upcoming sequel:

“With the original Kerbal Space Program having become one of the most beloved games of all time and now bigger than ever, Kerbal Space Program 2 has been fully redesigned from the ground up to meet the demands of modern and next-generation space exploration, all while maintaining the monumental foundations of the first game.

“Build a space program, construct powerful spacecraft, design resource-gathering colonies, and much more to uncover the secrets of the galaxy. A plethora of exciting new features will captivate veteran and returning players, as well as usher in a whole new wave of Kerbonauts to the ingenious and comedic world that has entertained millions of players.”

Kerbal Space Program 2 is currently in development for PC, PlayStation 4, and Xbox One. Keep it tuned to Don’t Feed the Gamers as this story develops, and for other gaming goodness going on right now, check out the following:

What say you, gamers? Are you sad to learn that Kerbal Space Program 2 has been delayed? Sound off in the comments section below, and be sure to follow DFTG on Twitter for live gaming and entertainment news 24/7! 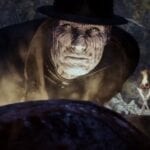 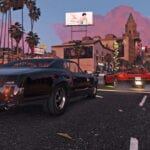 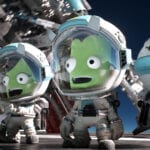