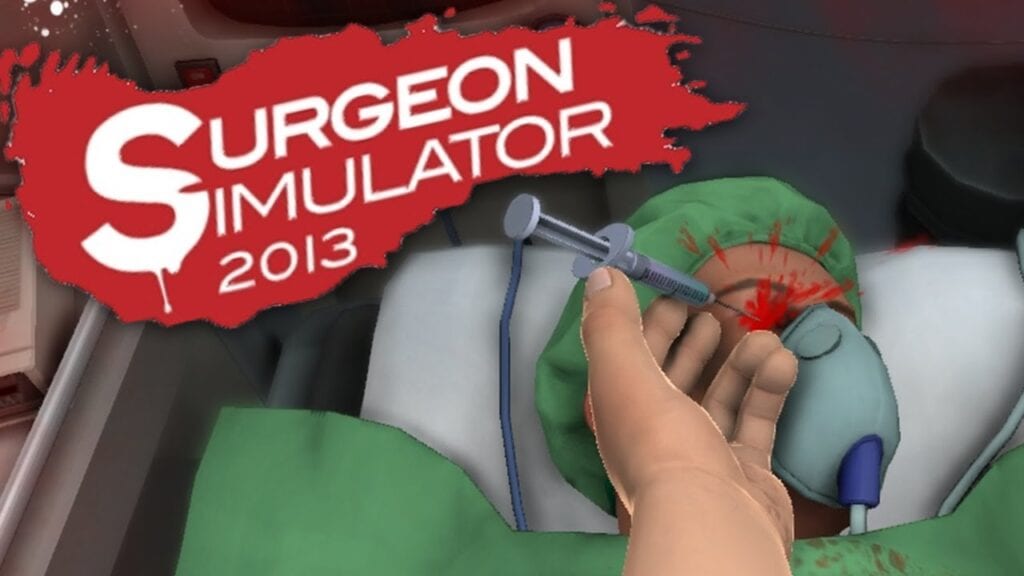 In 2013, Bossa Studios released what one some might consider as a videogame alternative to the classic board game Operation, that game was Surgeon Simulator. Surgeon Simulator found its way to infamy through youtubers and video game streamers who deemed it worthy to challenge the medical simulation game, and most often ended in hilarity and failure.

If you’ve ever wondered if real life skills interpret well into their videogame counterparts, then you’re not alone. “Facts.” on YouTube decided to see how the odds favored and they decided to use Surgeon Simulator as the measuring grounds. Three real world surgeons were pitted against the unforgiving Surgeon Simulator and the results? Well, lets just say the citizens of the Surgeon Simulator world, if there are any, are fairly doomed if they need medical assistance. 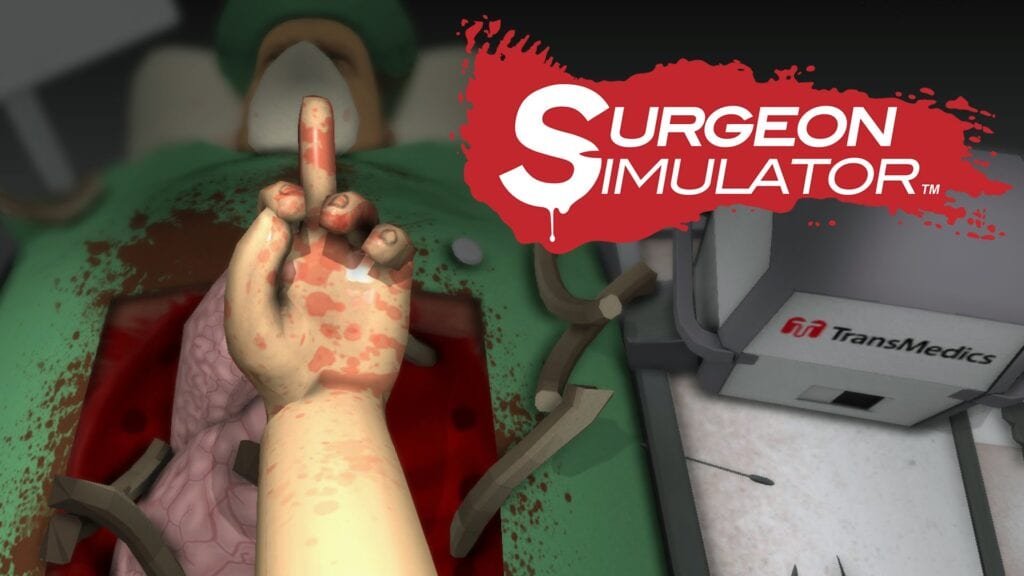 So we’re bloody before we start, that’s a great start.
There’s a hammer there for some reason… we won’t be using that…
This is disastrous, he’s definitely going to die.

Maybe not the most encouraging words to hear at the start of an open heart surgery from a trained physician, good thing our patient is just a simulation. The next two and a half minutes are full of surgical mishaps from smashing the patients ribs with a hammer, to accidentally drugging themselves with an unlabeled syringe. The hilarity is to die for…literally.

In the end, we seem to end up with one of our surgeons not having much fun thanks to the complexities of the controls, one surgeon perhaps having a little too much fun preforming unsuccessful surgeries with a hammer, and one who may have accidentally killed themselves while preforming surgery. All in all, it was a hilarious and fun, if not successful, event with a “will probably play that again” review.

Have you played Surgeon Simulator? If so, how did it go for you? Did your patient live or did you die of laughter? Let us know in the comments below and stick around DFTG for 50cc’s of the latest gaming news! 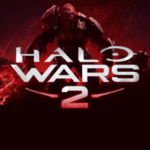 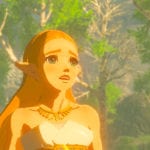 Epic New Trailer for The Legend of Zelda: Breath of the Wild (VIDEO) 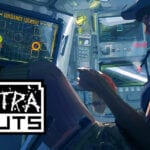