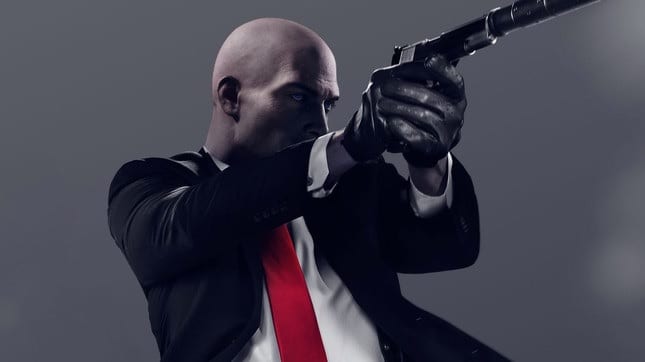 The Hitman series has had its fair share of ups and downs, but it has enjoyed a fabulous comeback these past couple years. Hitman 2 was one of the most well-received games of 2018 and delivered more tense, gripping stealth-action gameplay in exotic locales. From a Colombian Jungle to the busy streets of Mumbai, players enjoyed even more hilariously macabre locations and items to dispatch targets with. That said, fans may be wondering about the next game might be released. While it may be a while until we see Hitman 3, we did get some new information about the possible sequel.

YouTube Channel /Noclip, founded by former GameSpot Host Danny O’Dwyer, published their lengthy Hitman 2 documentary. Io Interactive CEO Hakan Abrak rejoices in one of his segments that this new Hitman series is a trilogy. He also talks about completing the “World of Assassination” they’ve been building since Hitman (2016). There’s a particular snippet of interest we’ve cropped out here:

It’s gonna be one game with all the locations starting from Paris in Hitman 1 to the last location in Hitman 3, it’s 20+ locations. So it’s the ultimate globe-trotting experience we wanted to achieve.”

The whole documentary is worth a watch and is a fascinating inside look at Io Interactive. Hitman 3 seems like a culmination of the studio’s efforts for the past half-decade. That, and 9+ more new levels with gameplay and graphical improvements is good news anytime.

Are you excited for a third game from the reboot team? Do you think it can be as impactful as Hitman (2016) was? Let us know in the comments below! Be sure to follow us on Twitter, Like our Facebook page, and check out all the latest stories from Don’t Feed the Gamers: 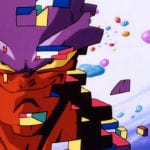 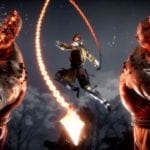