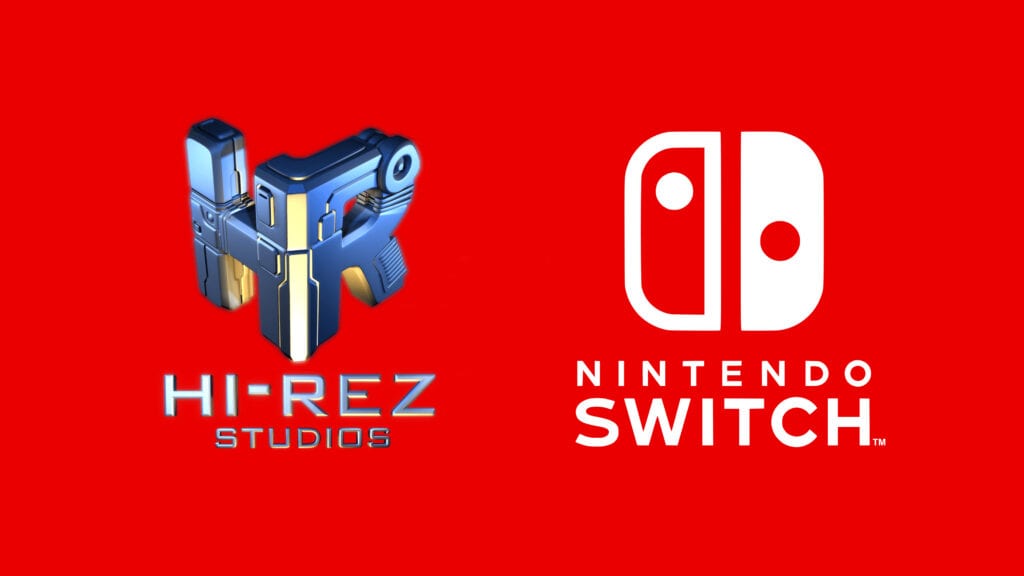 Hi-Rez Studios has been kicking off the new year with a bang. It was recently revealed that they would be bringing the immensely popular battle royale game mode to Paladins: Champions of the Realm, a new god and revamped map to SMITE, and Paladins Strike to mobile, specifically iOS and Android devices. To add to the excitement coming out of the company, it was also announced that they will be bringing one of their titles to the Nintendo Switch.

In a recent interview, Hi-Rez Studios CEO Erez Goren confirmed that either one of their current or future projects will be making its way to the hybrid console. “Maybe… maybe yes… yes. But I’m not saying which game,” he said when asked about the possibility of one of their titles ending up on the Switch. Not cool, Goren… give us the goods! 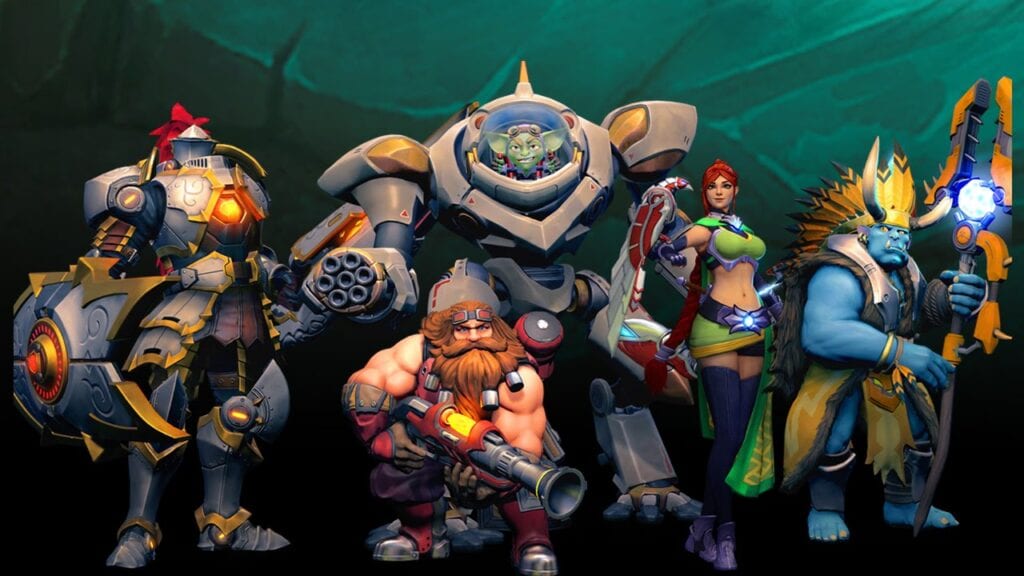 While Erez didn’t specifically state which of their games would be hopping onto the Nintendo train, it’s always fun to speculate. With Hi-Rez Studios bringing battle royale to Paladins, it might be wise to give the title new life on a different console. Especially one that doesn’t currently have many options regarding hero-shooters. Plus, with Paladins living in the shadow of Overwatch for quite some time, this just might be the opportunity it is looking for to see some light.

SMITE would also be a great choice, as again, the Nintendo Switch doesn’t offer much in terms of MOBAs either. This could be the perfect chance for the studio to break into the Nintendo realm, but until we know which game will take that first step, we’ll continue to ponder the possibilities. Keep it tuned to Don’t Feed the Gamers as this story develops, and for other gaming news, check out the following:

What say you, gamers? Which of their titles are you hoping hops on over to Nintendo Land? Should they consider porting everything over, or take it slow with one game at a time? Sound off in the comments section below, and be sure to follow DFTG on Twitter for live gaming and entertainment news 24/7! 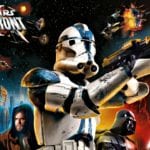 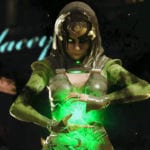