God Of War Combat Is Incredibly Different From Previous Games, Here’s Why 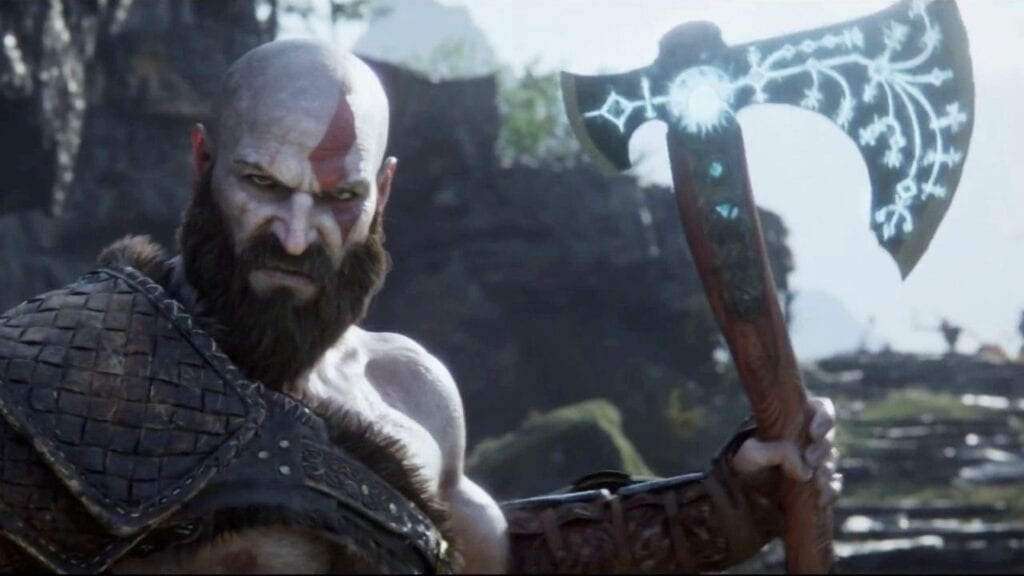 God of War is looking to change up its well-traveled formula in a number of ways for its upcoming sequel for the PlayStation 4. Not only are we presented with a fresh setting in Old Norse mythology, but also with a brand new combat system that takes a largely different approach to tearing enemies in half. Why such a drastic change to the God Of War combat? Game director Cory Barlog recently revealed what led to the decision.

Speaking with GameSpot, the main reason for the change made itself clear right away. “Because we have made seven games with that combat system,” said Barlog. The goal with combat during development was to innovate a new way for Kratos to unleash his brutality without once again falling back on franchise conventions. Barlog challenged the team at Santa Monica Studio to approach combat with fresh eyes as they did with the original God of War.

I was looking around at how incredibly talented our systems and combat team was, and I was like, ‘I need them to take on the challenge that we had on God of War 1.’ That challenge of nobody really knows what that system was when I first got there in 2003. Combat was, I don’t want to say a mess, but it was more like they hadn’t found their sea legs with combat.” 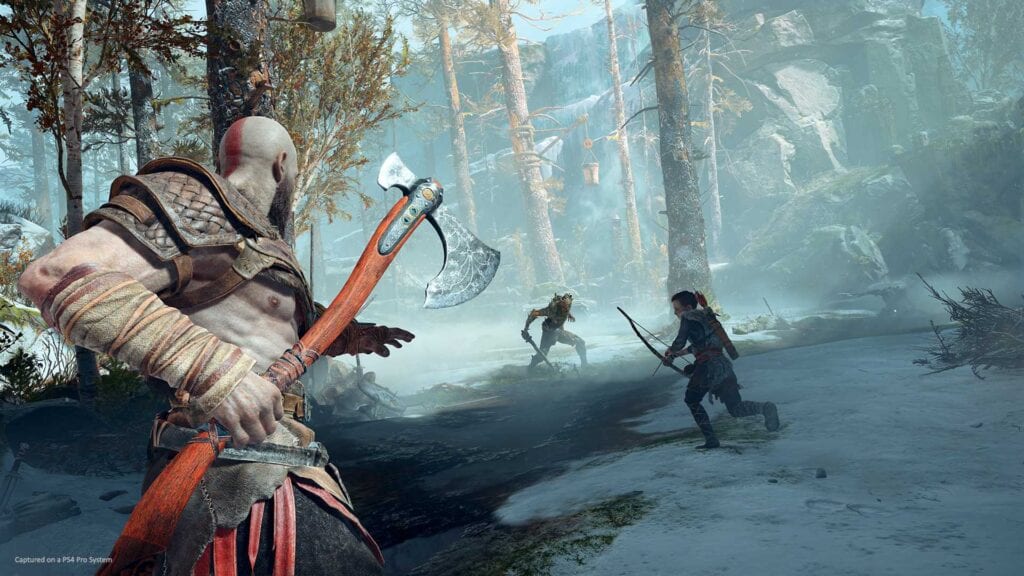 Looking at the new God of War, we need a chance to show what we’ve learned over the last decade. So I didn’t want to change it for the sake of changing it, I wanted it to reflect how all of us [at the studio] have grown up. What we play is different. God of War is a reflection of what we play.”

As a comparison, Barlog pointed to last year’s release of Resident Evil 7: Biohazard which shook up its own established mechanics by introducing a first-person perspective. Of the game’s decision to take such a big gameplay risk, Barlog said it “shows that creators with a very strong vision and a really good team can make these bold decisions and have the audience follow them, even if they are resistant at the beginning,”

Barlog notes that changes such of these often result in a “natural resistance” by the public, and the new God of War combat is no exception. However, the amount of effort that has gone into its Norse authenticity as well as its overall look and story may be enough for many willing to give it a well-deserved chance. God of War releases exclusively for PlayStation 4 on April 20th.

What do you think? Are you digging what you’ve seen of the new God of War combat, or would you feel better if you had a chance to play it? Let us know in the comments below and be sure to follow Don’t Feed the Gamers on Twitter to be informed of the latest gaming and entertainment news 24 hours a day! For more gameplay in the news, check out these next few links: 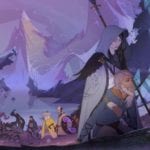 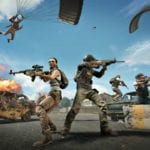