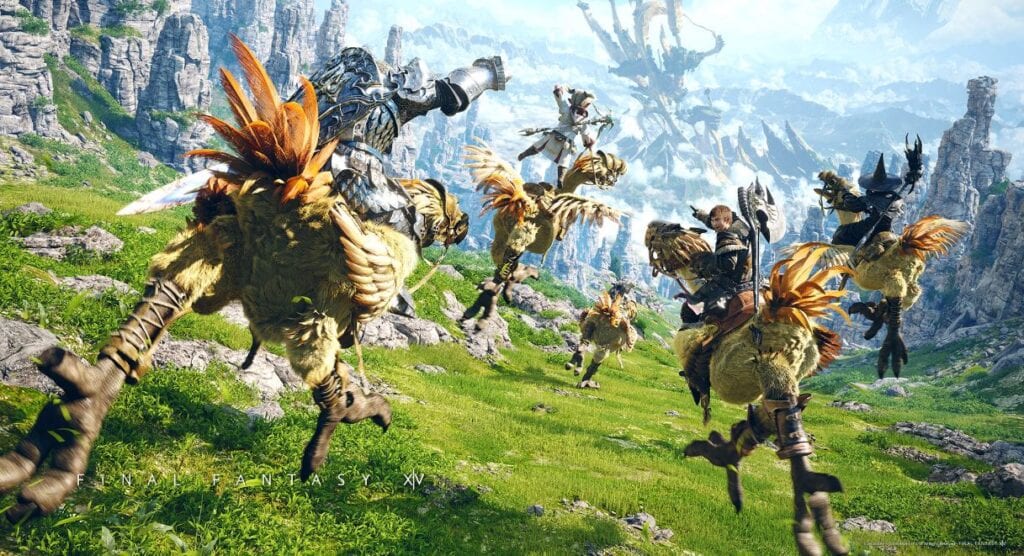 With Final Fantasy XIV: Stormblood arriving in two months, Square Enix and the FFXIV team have their hands full preparing for the launch of the upcoming expansion. Part of the prep-work for Stormblood is the relocation of FFXIV’s entire North American data center. Originally announced by producer and director Naoki Yoshida during a Q&A session at this year’s PAX East, Yoshi-P’s surprise announcement was met with uproarious applause from myself and the others in attendance at the Q&A. The relocation of an online game’s data center is practically unheard of, and Yoshi-P discussed at length the reasons why the move was necessary before Stormblood’s summer launch.

Thanks largely in part to support from our loyal fan base, Final Fantasy XIV has continued to exhibit steady growth, allowing for even larger company investment into the project.  With the release of our upcoming expansion Stormblood, we are planning major updates and upgrades to our server system to allow not only for increased server efficiency, but also increased inventory capacity, worldless (cross-world) party matching and friend management, and additional content and increased field size for new areas.”

Another strong factor for the decision to relocate was the many problems Square Enix was constantly running into with FFXIV’s first stateside data center location. According to Yoshi-P, the FFXIV North American data center was Square Enix’s first attempt at setting up game servers outside of Japan, and as such, “we have spent much time quietly tackling related problems since the center’s inception four years ago.”

Some of these problems have included voltage overload and a lack of physical space for additional servers, ultimately leading to an inability to efficiently optimize servers or expand the scale of [the] data center itself.” 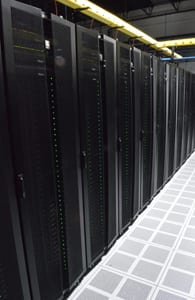 As for the actual timing of the data center relocation, Square Enix is gunning for mid-May, which will give the FFXIV team a solid month to iron out any wrinkles before Stormblood’s June 20 release date. The exact times are listed below, split up between Aether/Primal data center worlds, and the Elemental/Gaia/Mana/Chaos data center worlds. 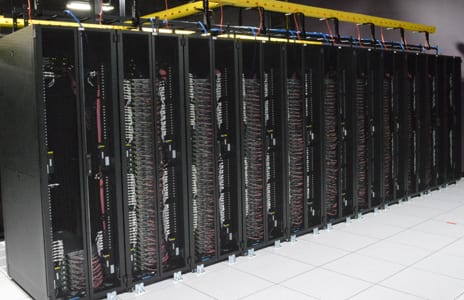 So, what are your thoughts on FFXIV’s North American data center relocation? Have you experienced any server issues that may be cleared up after the move? Looking forward to FFXIV’s upcoming Stormblood expansion? Let us know in the comments section below, and as always, stay tuned to DFTG for all the latest gaming and entertainment news! Don’t forget to follow us on Twitter for 24/7 updates! 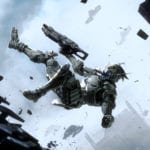 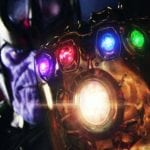 Avengers 4's Official Title is a Big Spoiler for Infinity War, According to Marvel Studios President