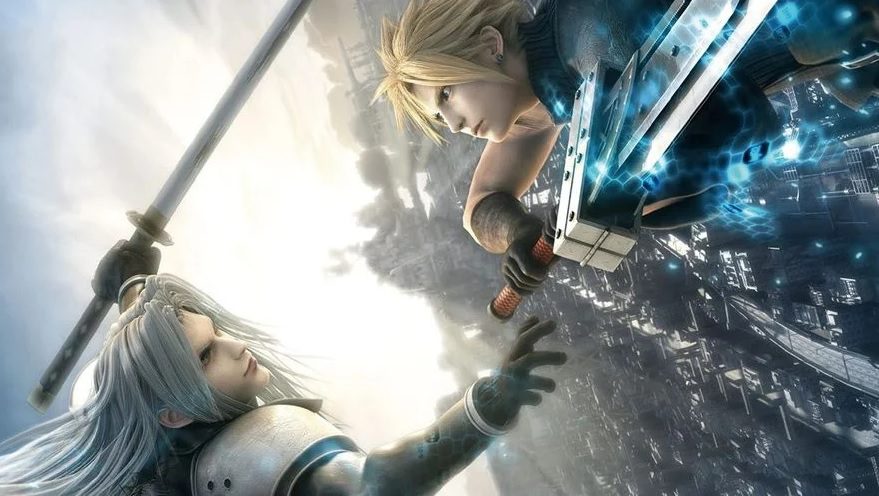 The Final Fantasy franchise has put out some incredibly stirring musical numbers over the years, ranging from the slow meandering crawl of Gustaberg (the author’s favorite) to the more popular and punchy One-Winged Angel. As such, it comes to very little surprise that Square Enix continues to release various compilations and albums for fans to enjoy. To that end, the Japanese publisher has revealed its new Heroes And Villains vinyl set that celebrates the characters from both sides of the long running series. 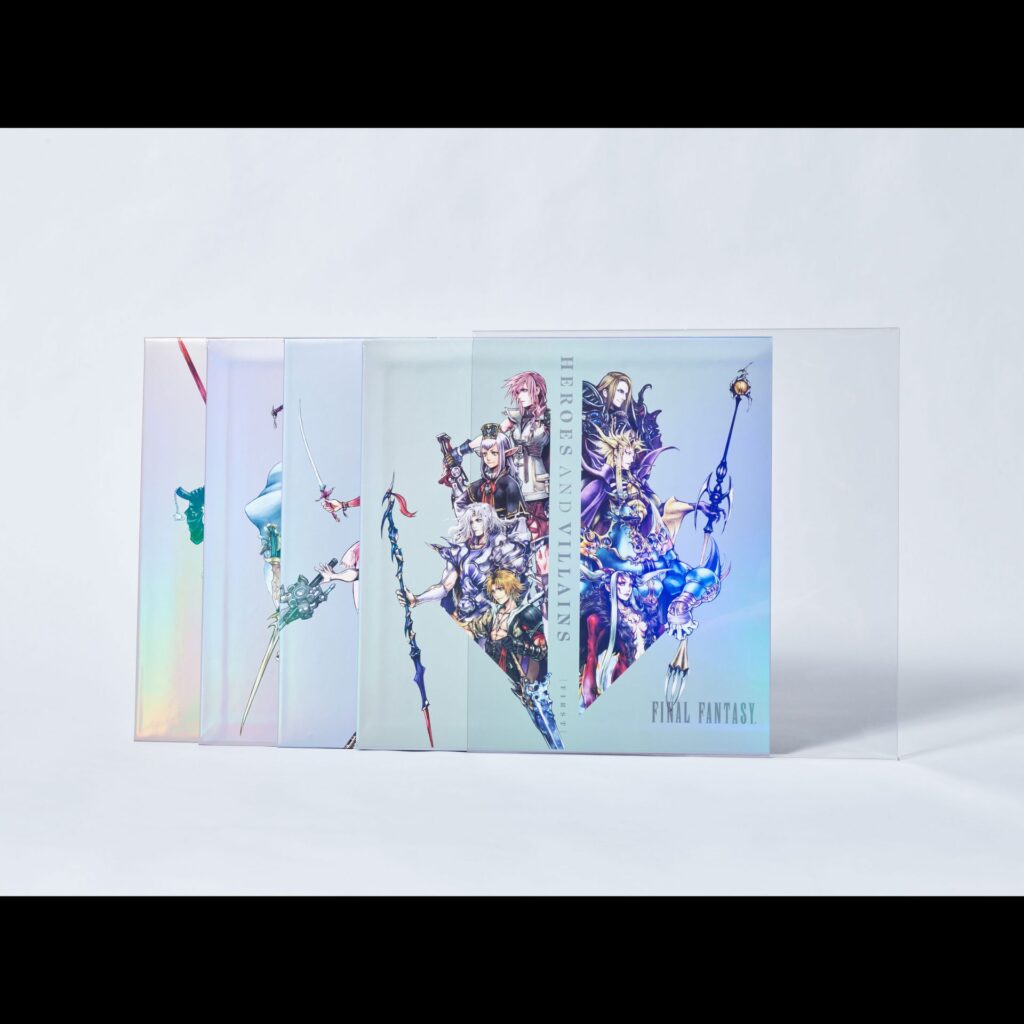 Square Enix took to its official store to reveal Heroes And Villains – Select Tracks From The Final Fantasy Series Set [Vinyl]. Now available for pre-order, the entire four disc set can be purchased for $139.99, or individually for $36.99 each. All four discs come with illustrations that depict what to expect from the contents of the disc, with the relevant heroes and villains shown in a Dissidia-like side-by-side manner. Check ’em out below:

Curious about which songs are on which disc? Check out the full track list below:

The Final Fantasy Heroes And Villains vinyl set is slated to release on March 28, 2022. Those looking to put a pre-order in can do so on the Square Enix Store.

Thoughts on the newly revealed vinyl set? Let us know in the comments section below, and as always, stay tuned to Don’t Feed the Gamers for all the latest gaming and entertainment news! Don’t forget to follow DFTG on Twitter for our 24/7 news feed!