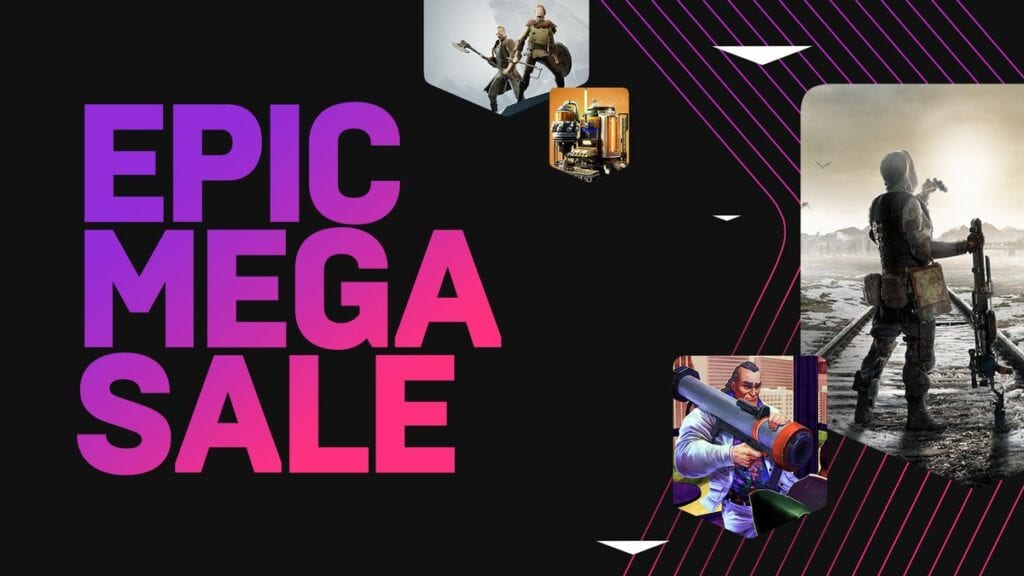 Epic Games seems solely in the business of dunking on Steam these days, having lured away numerous high-profile titles that would have otherwise landed on Valve’s popular platform. Epic’s continually-growing library of exclusives is largely owed to it’s touted developer-friendly profit cut, which makes for a pretty inviting space for studios to sport their games. It appears the Epic Games Store is now looking to pass savings onto players as well, with the launch of the inaugural “Epic Mega Sale.”

Starting from now until June 13th, the company’s sale of “mega proportions” is offering a pretty nifty discount for games $14.99 USD and above, additionally slashing as much as 75% off in some cases. “During the Epic Mega Sale, developers and publishers are discounting a ton of great games up to 75% off,” Epic said on their blog. “Also, for every game purchase $14.99 and above, Epic Games provides an additional $10 off to you at no cost to the publisher or developer.”

The #EpicMegaSale is now live 🎉

For perspective, this puts PC releases such as Hades, World War Z, and Metro Exodus at significantly lower prices, this extending to future pre-orders like Borderlands 3, Heavy Rain, and John Wick-themed title John Wick Hex. The most notable takeaway from Epic Games’ sale is its lacking impact on developers and publishers, making for a pretty worthwhile time for everyone on both sides of the storefront.

Though this seems like a pretty straightforward means of offering discounts, Epic notes there are a few things to consider before heading into the Epic Mega Sale. Foremost, it’s said that DLC and add-ons are not included in the discounted proceedings, excluding supplemental material such as season passes, in-game currency, and other non-base game augments. However, it’s also confirmed that games purchased or pre-ordered within the last few weeks will still be honored in the current sale, with qualifying players set to receive a discount-equivalent refund in the next 7-12 days.

What do you think? Are you interested in taking advantage of these “mega” savings, or are you admittedly just in it for the freebies? Let us know in the comments below and be sure to follow Don’t Feed the Gamers on Twitter and Facebook to be informed of the latest gaming and entertainment news 24 hours a day! For more headlines recently featured on DFTG, check out these next few news stories: 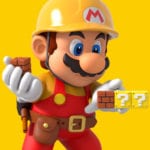