E3 2017 Will be Available to the Public, Ticket Sales Begin this Monday 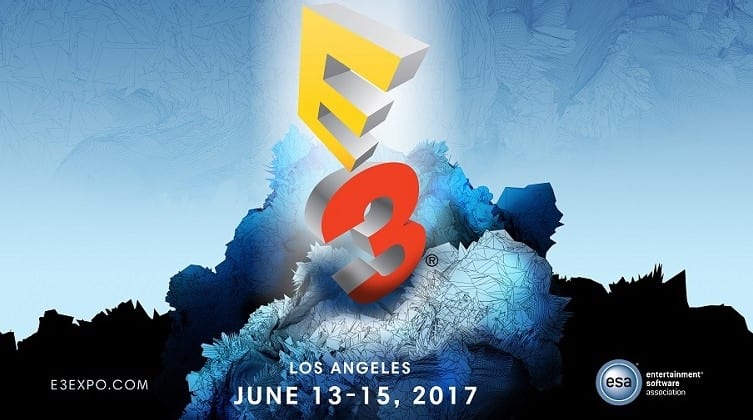 Today, the Entertainment Software Association announced that they will be making E3 2017 completely available to the public. Beginning on Monday, tickets will be available on February 13th for $150.00 as an early bird discounted deal. Not long after that, prices will increase to $250.00. Each ticket will give convention goers access to panels, discussions, events, and the show floor! However, there are only 15,000 tickets available for public access. It is highly likely that passes will sell out in minutes. 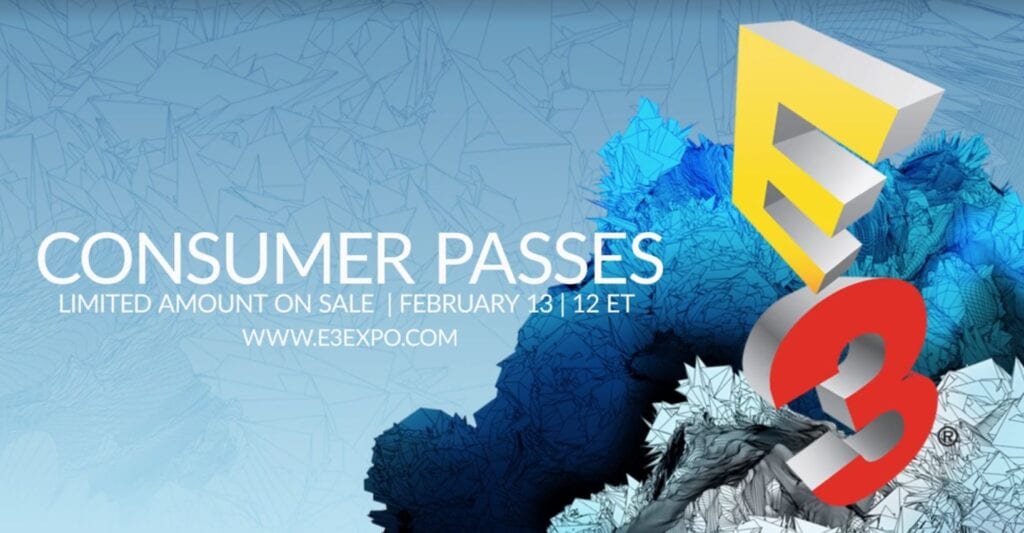 It isn’t clear what influenced the Entertainment Software Association’s decision to open it to the public. According to the interview with Taylor, maintaining relevancy and catering to the changing industry are factors paramount in their decision. The desire to improve and evolve are always pertinent.

It’s a changing industry, and E3 has always evolved to meet industry needs and anticipate where we’re heading together – as an event, as an industry, and as fans. The decision to open our doors to 15,000 fans was a strategic decision”

Last year, even though E3 was able to “generate more than 65 billion media impressions” around the world, game companies like Activision and Electronic Arts pulled away. According to GameSpot, this may have influenced the ESA’s decision as well.

E3 2017 will be held at the Los Angeles Convention Center between June 13th – 15th. Will you be purchasing tickets to the event? If so, what are you looking forward to see? Feel free to let us know in the comments section below, we would love to hear from you. Don’t forget to follow Don’t Feed the Gamers on Facebook and Twitter to stay up to date on the latest in gaming news! 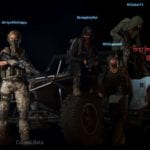