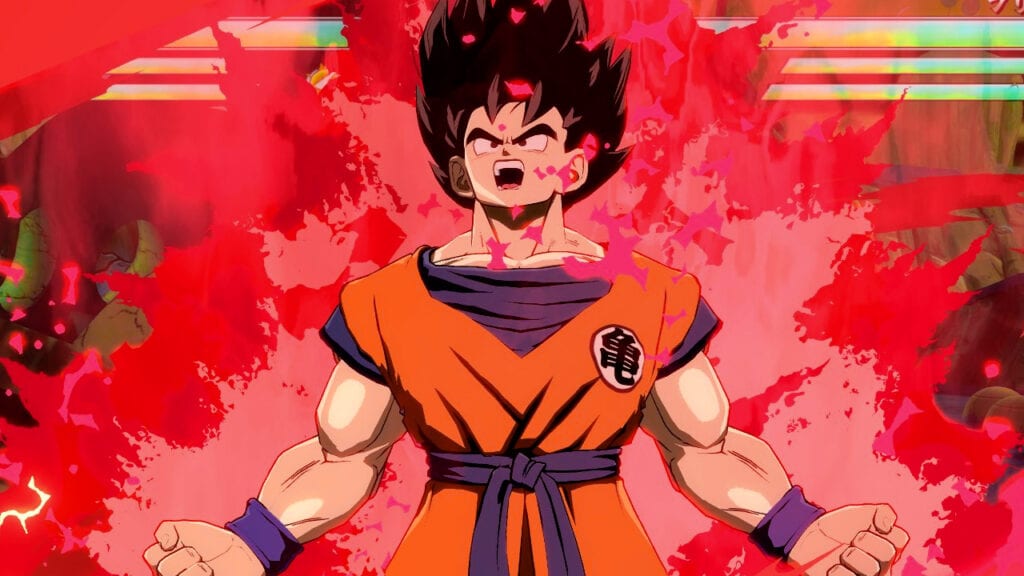 Fresh from showing off the game’s incoming DLC, Dragon Ball FighterZ is now preparing for a much-awaited release on the Nintendo Switch. The approaching port is one that is poised to complete the fighting title’s wide platform availability, and it seems like Bandai Namco are marking this feat with the introduction of a few new game modes.

FighterZ next release will increase support for new local multiplayer features, debuting both 2v2 and 1v1 matches in addition to a 6-player Party Match mode. To get these modes of play ready for the Switch, an open beta has been scheduled to take place sometime in August next month. So far, only Nintendo will have access to the test, but there’s nothing to suggest other platforms wouldn’t get this functionality in an update further down the line.

ANNOUNCEMENT: The #NintendoSwitch Open Beta test for #DragonBallFighterZ is scheduled to start in August. The game will be released on September 28th with new local multiplayer features:

Dragon Ball news has been everywhere as of late, culminating the series’ huge popularity with several projects that fans both new and old can appreciate. The classic uber-villain Broly makes his canonical return in the new Dragon Ball Super movie, several ‘Z‘ adventures are remastered for the big screen in a few months time, and the recent ‘Heroes‘ anime provides a unique side story for Goku and friends. Dragon Ball FighterZ is now available for PC, PlayStation 4, and Xbox One. The Nintendo Switch version launches September 28th.

What do you think? Are you glad to see some cool new features coming to FighterZ on Switch, or are you bummed there isn’t confirmation for other platforms yet? Let us know in the comments below and be sure to follow Don’t Feed the Gamers on Twitter and Facebook to be informed of the latest gaming and entertainment news 24 hours a day! For more from the realm of anime & manga, check out these next few news stories: 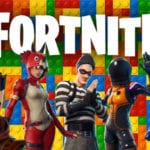 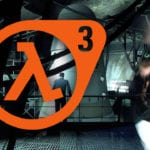