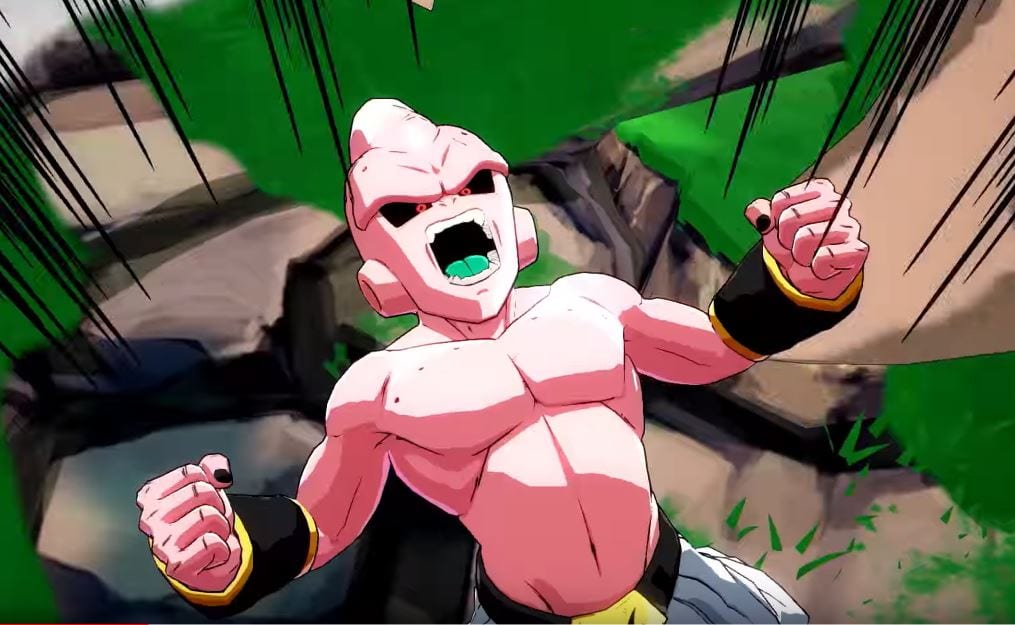 The latest Dragon Ball FighterZ gameplay trailer has arrived to show off yet another combatant. This time around, Kid Buu is placed center stage to get a piece of the action. The unpredictable character is certainly an addition to the title that many can get on board with.

Even though Kid Buu isn’t the most well-known character in the Dragon Ball-verse, that has never stopped him from packing quite the power and hanging with the likes of Goku and Vegeta. The brute force the fighter exhibits is not unlike that of the Drunken Fist that Rock Lee possesses in Naruto. It’s untamed, there’s no rhyme, and there is certainly no reason as to why Kid Buu goes about bringing destruction – he just does. The new Dragon Ball FighterZ gameplay trailer shows that the game captures all of that perfectly. Check it out for yourself below:

Kid Buu’s childish tantrum-throwing demeanor certainly comes through in the video above. While the trailer may be short, much like the character it is highlighting, it packs a punch. One can only image the unsophisticated fighting that lies ahead for players. Either way, it’s going to be loads of fun.

Dragon Ball FighterZ is set to arrive on January 26 on PC, PlayStation 4, and Xbox One. Keep it tuned to Don’t Feed the Gamers as we learn more about the forthcoming title, and for other gaming news, check out the following:

What say you, gamers? Is Kid Buu going to be your main in the upcoming game? Do you believe the Dragon Ball FighterZ gameplay trailer captured the essence of the character perfectly? Sound off in the comments section below, and be sure to follow DFTG on Twitter for live gaming and entertainment news 24/7! 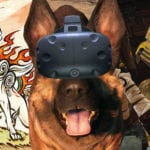 Here’s The Full List Of Games Releasing In December 2017 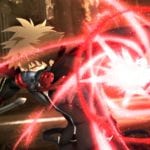