Next Xbox Revealed By Microsoft At E3 2019 (VIDEO) 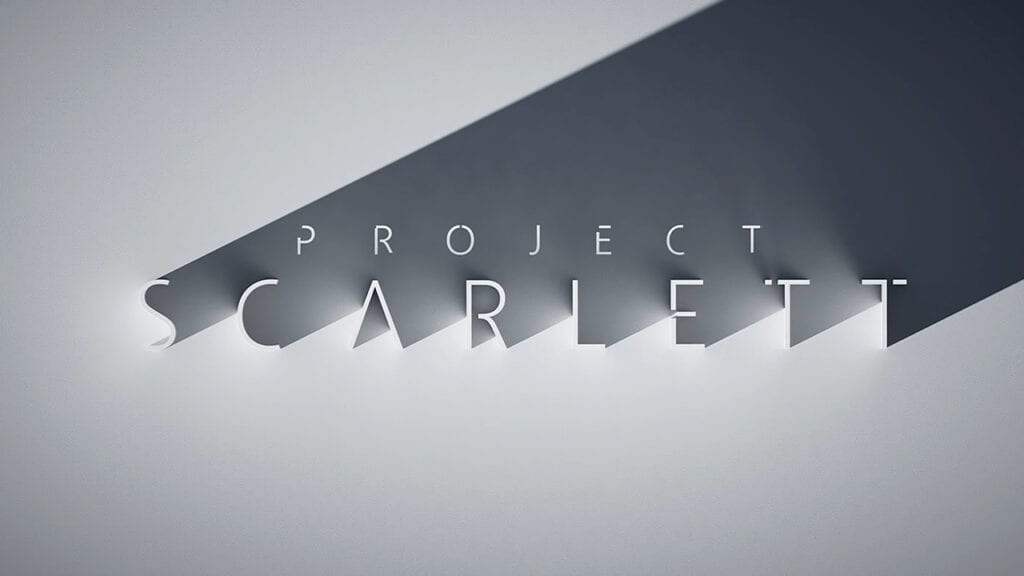 The next generation of gaming is calling, and according to the recent influx of emerging hardware and services, it appears that game companies have now prepared an answer. Rumors of Microsoft’s plans for the next generation have rumbled for months now, with rumors suggesting quite the formidable console for when all finally sees the light of day. However, much of that extensive speculation ends now as  Microsoft has finally revealed the next Xbox console at E3 2019.

In a reveal at E3 2019, the next Xbox was given its first reveal by Microsoft, not only confirming hardware support for features such as 8K resolution and 120 FPS, but also the console’s name; which is currently internally known as “Project Scarlett.” Other features touted by the Xbox team were solid-state drive storage, advanced ray tracing techniques, and custom-made AMD processing that will ultimately sport “4 times more power” than the already-beefy Xbox One X. Check out the reveal trailer below.

With PlayStation 5 firing the first shot only a few months ago, Xbox has indeed escalated the next generation console wars. On top of these extremely enticing specs, the aforementioned Project Scarlett was given a release window of Holiday 2020, its release planned to coincide with the long-brewing next entry in the Master Chief saga, Halo Infinite. This big hardware showcase was complimented with a reveal for the new Halo adventure, which can be viewed right here.

What do you think? Are you impressed by the next Xbox, or do you need to see what this thing looks like first? Let us know in the comments below and be sure to follow Don’t Feed the Gamers on Twitter and Facebook to be informed of the latest gaming and entertainment news 24 hours a day! For more headlines recently featured on DFTG, check out these next few news stories: 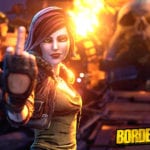 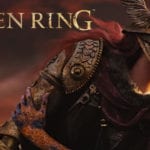 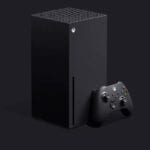