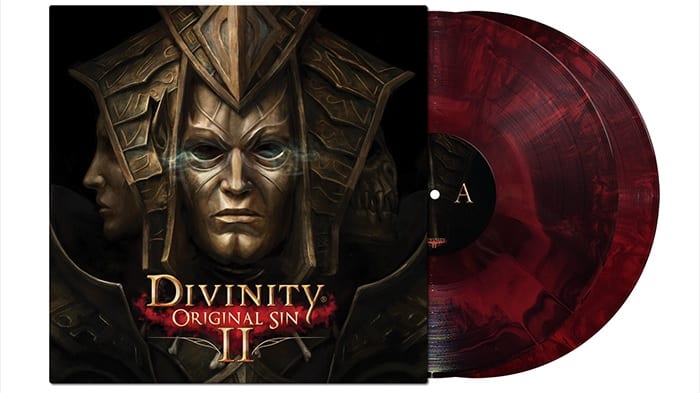 Game developers know that a music score can absolutely make or break a title, which is why – much to the enjoyment of gamers everywhere – devs have been putting more effort in to delivering stellar soundtracks that draw people in that appreciate a great audio experience. One such example is the soundtrack for Divinity Original Sin 2, which features rhythmic beats and loads of awesome tracks that any music lover – fan of the games or not – would love to put on repeat. Now, Black Screen Records has teamed up with developer Larian Studios to release a beautiful Divinity Original Sin 2 vinyl soundtrack, a perfect homage to the work of composer Borislav Slavov.

Revealed in a press release, the Divinity Original Sin 2 vinyl soundtrack is pressed on high quality 180 gram vinyl, and features over 25 stellar tracks. The vinyl soundtrack is available in three versions as well, perfect for serious audiophiles looking to squeeze the most out of the soundtrack. Here are the details: 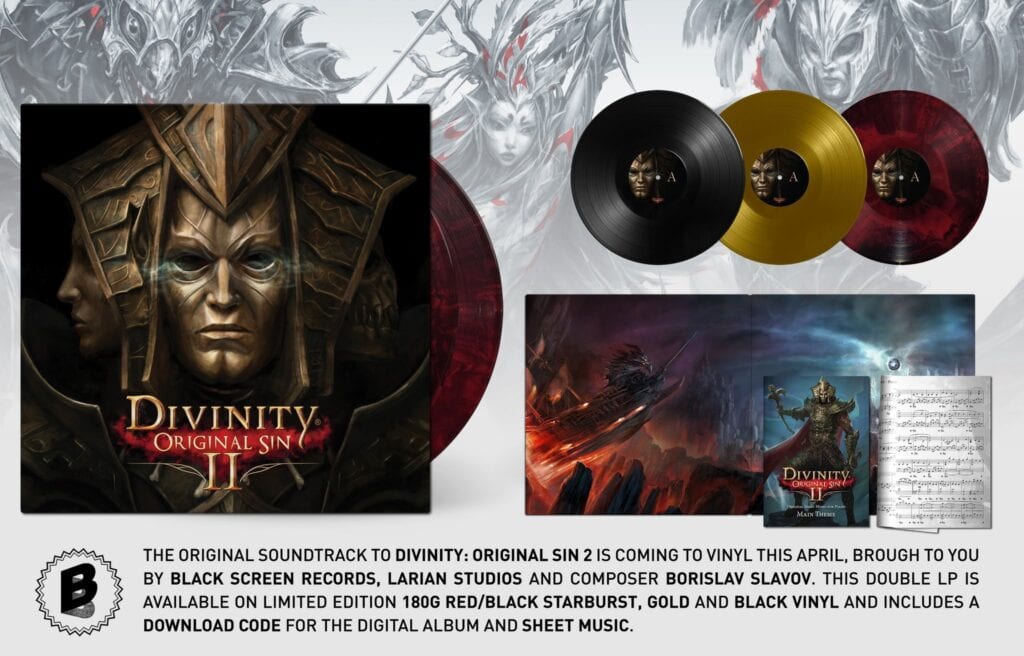 The vinyl comes in a beautiful gatefold sleeve and is housed in full-coloured printed inner sleeves. Also included is a download code for the full digital album (42 tracks) and a 8 page piano score transcribed by the composer himself, for anyone itching to get their inner-Bard on. Here’s the full tracklisting sprawled across the two-vinyl sets:

So, thoughts on that awesome looking soundtrack? Plan on picking it up for yourself or a die-hard Divinity Original Sin 2 fan? Let us know in the comments section below, and as always, stay tuned to Don’t Feed the Gamers for all the latest gaming and entertainment news! Don’t forget to follow DFTG on Twitter for our 24/7 news feed! 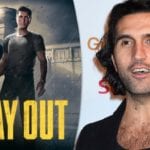 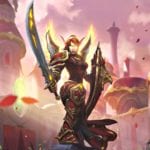