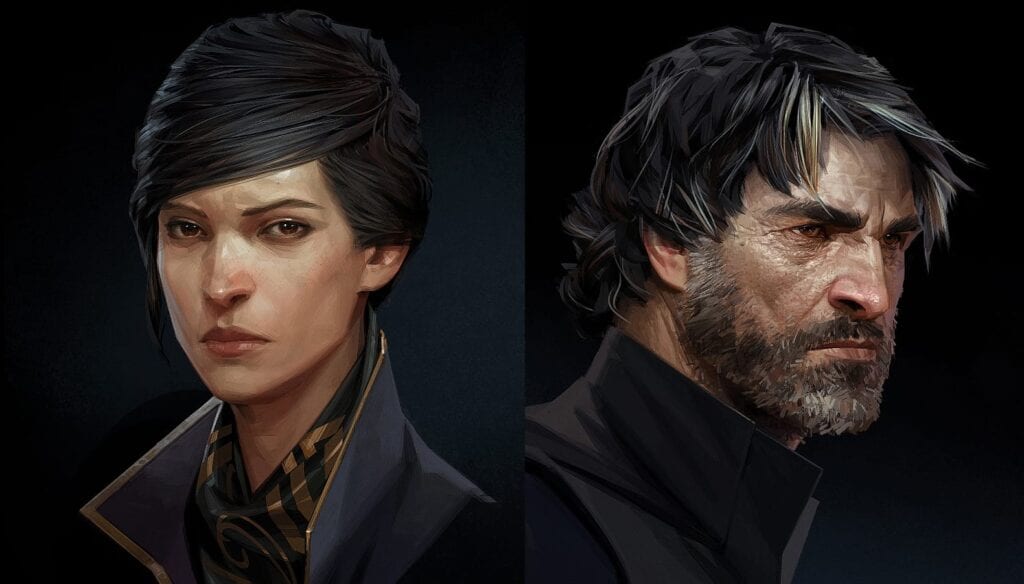 Bethesda recently announced by way of their official blog that the first free update will soon be coming to the their action-adventure stealth title Dishonored 2. The update for the Arkane Studios developed game will include a “New Game Plus Mode” along with other various fixes and enhancements. The new mode will allow players to combine the supernatural abilities of both Corvo Attano and Emily Kaldwin, the game’s two protagonists. The Dishonored 2 update is one of three planned for the title which was released today in beta form on Steam and will make its way to Xbox One and PlayStation 4 on December 19th.

As you may have already guessed the Game Plus Mode will only be accessible after you’ve completed the game. Upon subsequent playthroughs however players will, like before, have a choice of which hero to play as but this time around you will be allowed to retain all of the runes and bone charms you collected previously and be asked to select powers from both protagonists by reassigning runes. The game’s creative director has made the following remarks regarding the update:

Dishonored players have asked for it, so now New Game Plus is here for Dishonored 2. If you’ve ever wanted to make higher-powered characters, now’s your chance. If you’ve wanted to play Emily Kaldwin with Possession or Devouring Swarm, or Corvo Attano with Domino, now you can. We’ve been having fun with it here at Arkane Studios, and we hope you will too.”

Check out the full update release notes below:

Having played the game myself, I can say that it’s really exciting to see this mode be a part of the first Dishonored 2 update as it only increases the replay value of the game. I cannot tell you how many times during my first playthrough (as Emily) that I wished I had some of Corvo’s abilities. We here at Don’t Feed The Gamers are extremely stoked to try our hands at this new feature. As mentioned before the update is live in beta form on Steam now and will come to Xbox One and PlayStation 4 next week on Dec. 19th. Dishonored 2 Update #2 is slated to release sometime in January and will include Mission Select and additional Custom Difficulty Settings among other features.

Are you excited as we are about this Dishonored 2 update and the New Game Plus mode? Let us know by joining the conversation in the comments below and as always don’t forget to keep a tab open on Don’t Feed The Gamers for all of the gaming news you need to know. 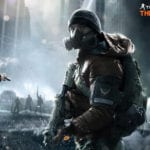 Tom Clancy's Division is Free to Play on PC This Weekend 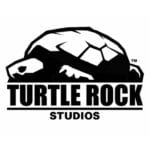