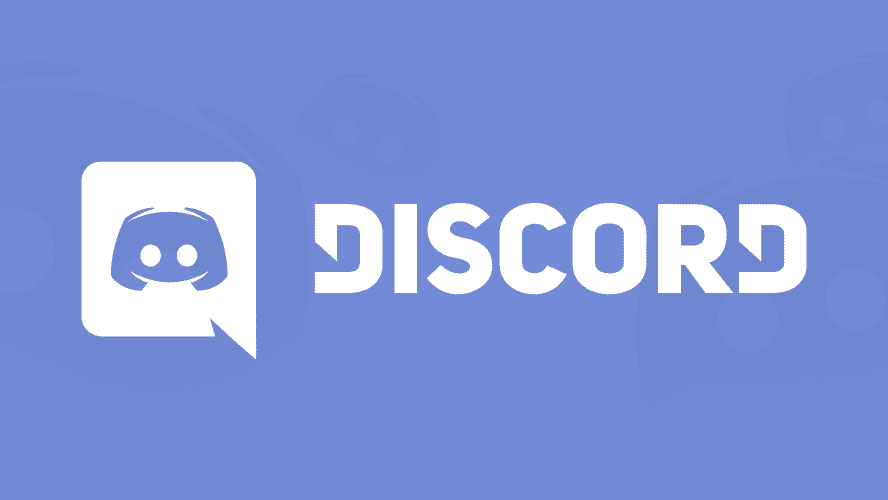 Many gamers take to Discord to communicate with each other while playing, others user the software to hang out and socialize, and many other features bring people to the platform. That said, Discord announced today via their blog that they’d be launching a beta version of their games store, and they actually have a few cool differentiators that help this new feature stand out from the rest of the pack.

For starters, it seems that Discord Nitro subscribers will get more than just free animated GIFs and custom emojis. Starting now, you can access over 60 games to download and play. The service is priced at a fair $4.99/mo and Discord also promised that games would be regularly added to the service. 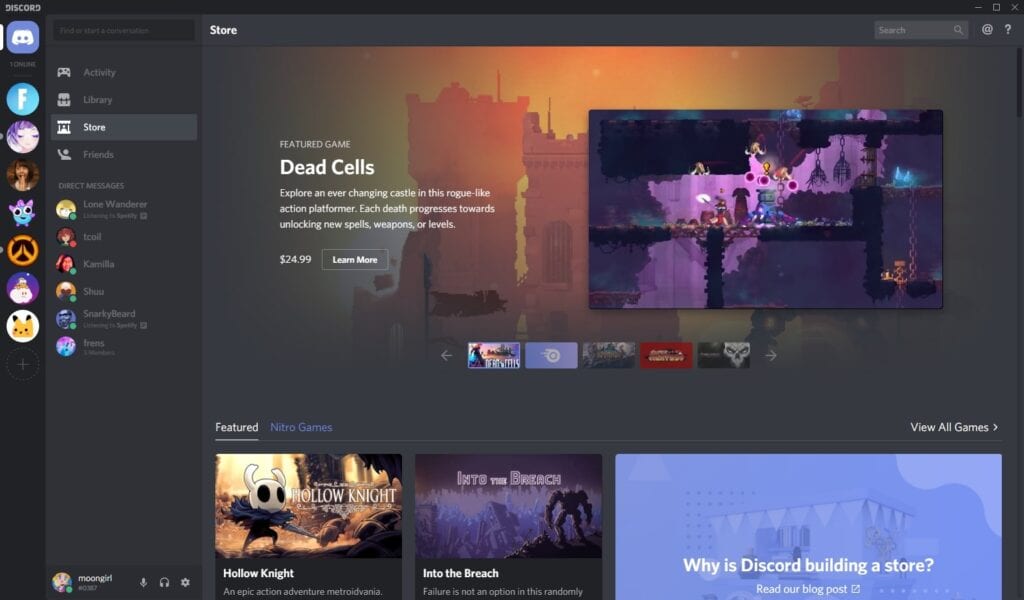 The game marketplace is apparently curated and designed to appeal to gamers who feel overwhelmed by cluttered Digital Games stores like Steam. Each game on the Marketplace will be picked by staff and someday, community input. Discord CMO Eros Resmini said that this approach is similar to “a local boutique bookstore experience that’s highly curated.”

Some games will also premiere first on the Discord Games Store and will be featured heavily in a “First On Discord” category. This exclusivity will last about 90 days before premiering on other storefronts. FOD titles for the opening of the store include King of the Hat, Sinner: Sacrifice for Redemption, Bad North, and a whole slew of cool indie titles.

What say you? Are you excited about what kind of games may come to the Discord Games Store? Be sure to follow us on Twitter to hear about any particular titles you might want to play, and check out these other fantastic stories from Don’t Feed The Gamers: 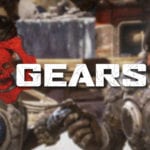 'Gears 5' Is An Opportunity To "Bring In The New," Says The Coalition 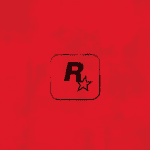 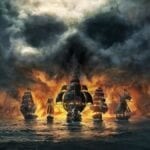 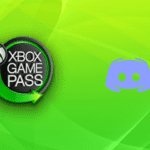 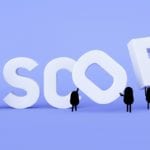 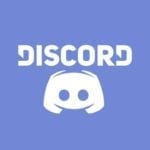 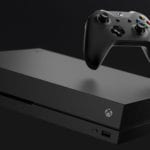 Xbox One ‘May Update’ Is Now Live With Discord, Improved Refresh Rate & More