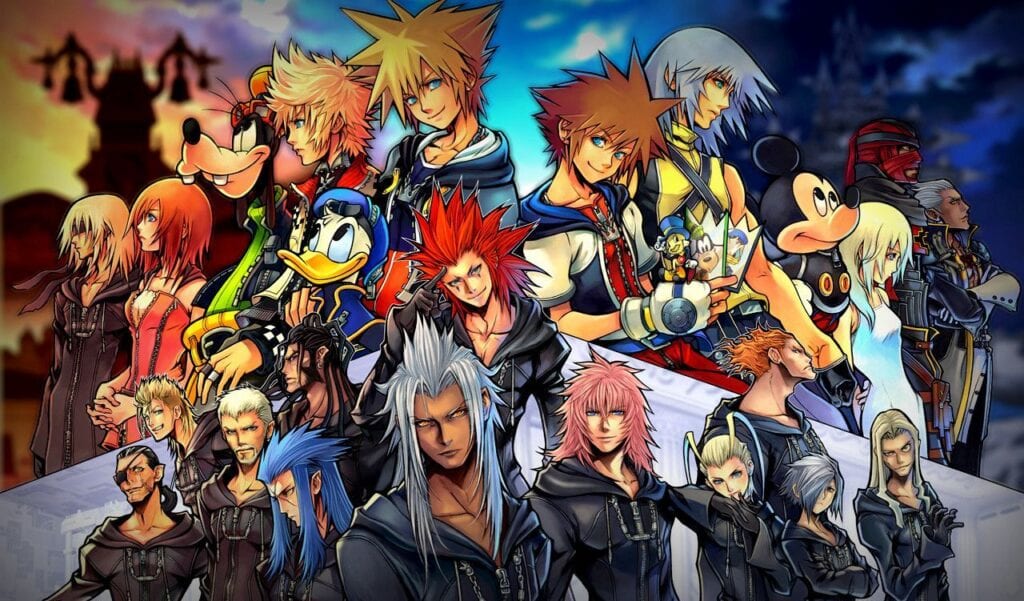 This year’s C2E2 event unveiled heaps of new content and thrills for fans of all genres everywhere. With the latest comic convention gracing Chicago’s McCormick Place, the gaming world also got a brand new debut that has fans of Square Enix collectibles ecstatic. This reveal turned out to be a collection of actions figures by Diamond Select Toys that hearken to Square Enix’s highly popular Kingdom Hearts 2, and the results are truly stunning.

Looking at the action figures below, fans can see the depiction of Sora’s darker clothing, and the addition of the Nobodies and Organization XIII, with Axel seen in the background. These figures, which were on display during the events of C2E2, promise some fantastic collectibles for those who just can’t get enough of the franchise. Check out the post below on Diamond Select Toys’ Facebook:

It was revealed that these action figures are still in prototype status, which means that fans and collectors should see some changes to the designs the closer the company gets to releasing them. Even still, these figures are pretty incredible already, and with the vast story behind the successful games and all the possible Disney and Kingdom Hearts characters that can be added to the line-up, this leaves the future collection full of possibility. With all the latest releases coming from Square Enix, including the latest Limited Edition copies of previous titles arriving soon, it will definitely be a long wait until fans can finally grab these collectibles and really flaunt their excitement over this timeless saga.

Thoughts on the reveal from Diamond Select toys? How many fans got a chance to see these collectibles up close and personal at C2E2 this year? Which characters from the franchise might make the cut in getting their own action figure creation from this company? Make sure to join in on the discussion in the comments below, and don’t forget to follow DFTG on Twitter for live gaming and entertainment updates 24/7. As always … game on, friends! 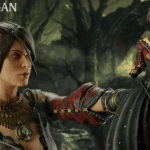 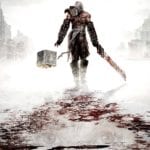