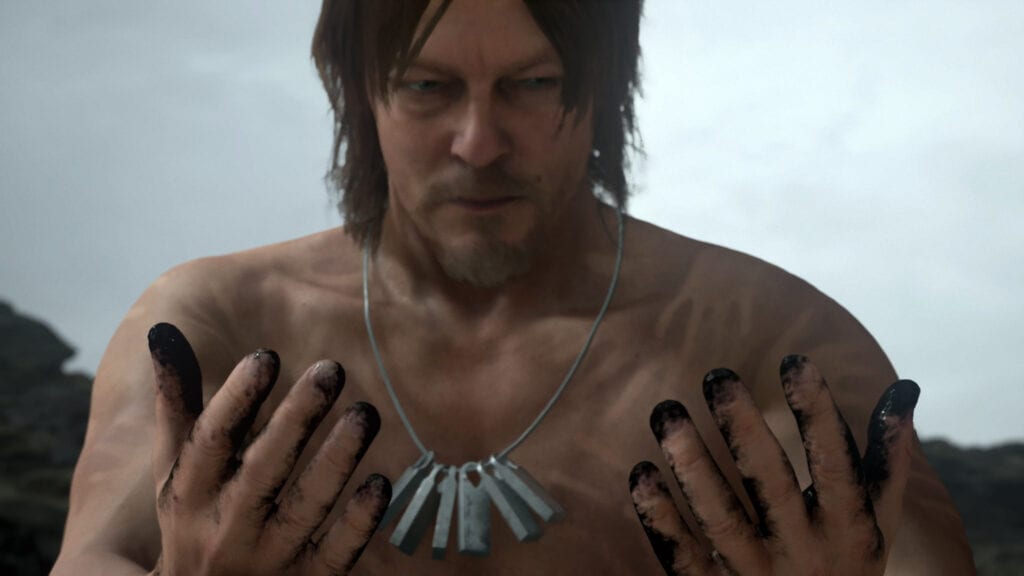 We only have a few months to go before PlayStation 4 users are able to get their hands on Hideo Kojima’s mysterious title that features a star-studded cast. Death Stranding has been a wild ride already without even launching, but that isn’t stopping anyone from getting excited. Speaking of excitement, Kojima himself will be in attendance at this year’s Gamescom and he will be premiering an “exclusive new look” at the upcoming game.

Geoff Keighley recently took to Twitter to announce that Hideo Kojima will be present during the opening night of Gamescom. It will be at this time, which is set to be livestreamed worldwide, that the director will reveal the “exclusive new look” at Death Stranding, which is always exciting.

Exited to announce @HIDEO_KOJIMA_EN will be live in Cologne during @gamescom Opening Night Live on Monday, August 19 to premiere a exclusive new look at DEATH STRANDING. ONL will stream around the world across all major platforms! pic.twitter.com/HYD9UZXS1J

For more on what Death Stranding is all about:

Death Stranding will be launching on November 8th exclusively for PlayStation 4. Keep it tuned to Don’t Feed the Gamers as this story develops, and for other gaming goodness going on right now, check out the following:

What say you, gamers? Are you excited to see this exclusive Death Stranding footage? Sound off in the comments section below, and be sure to follow DFTG on Twitter for live gaming and entertainment news 24/7! 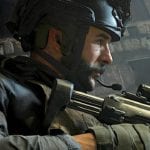 Call Of Duty: Modern Warfare Dev "Still Figuring Out" If Cross-Platform Progression Will Be Supported 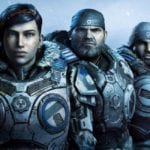