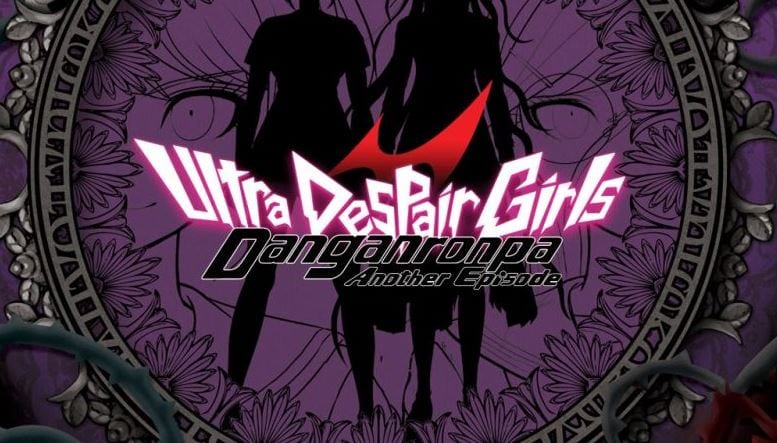 Fans of the Danganronpa series may be excited for 2017 as a lot is happening in the fandom this year. With the release of “Danganronpa 1-2 Reload” already on its way to the PlayStation 4, fans may already be prepping their squee. Throw in a new installment, “Danganronpa V3: Killing Harmony” for both PS4 and Vita and now it’s an all out frenzy. But fans are also anticipating Danganronpa Another Episode Ultra Despair Girls to land sometime this year as well. Well, the wait isn’t too much longer now.

Nippon Ichi Software America announced the game’s release to PS4 last year, but without a date to attach fans have been in limbo for when they can expect their favorite Vita game to hit the console. It looks like fans can expect the despair to spread worldwide between June 23rd 2017 to its North American release on June 27th. The title will be available both physically and digitally. 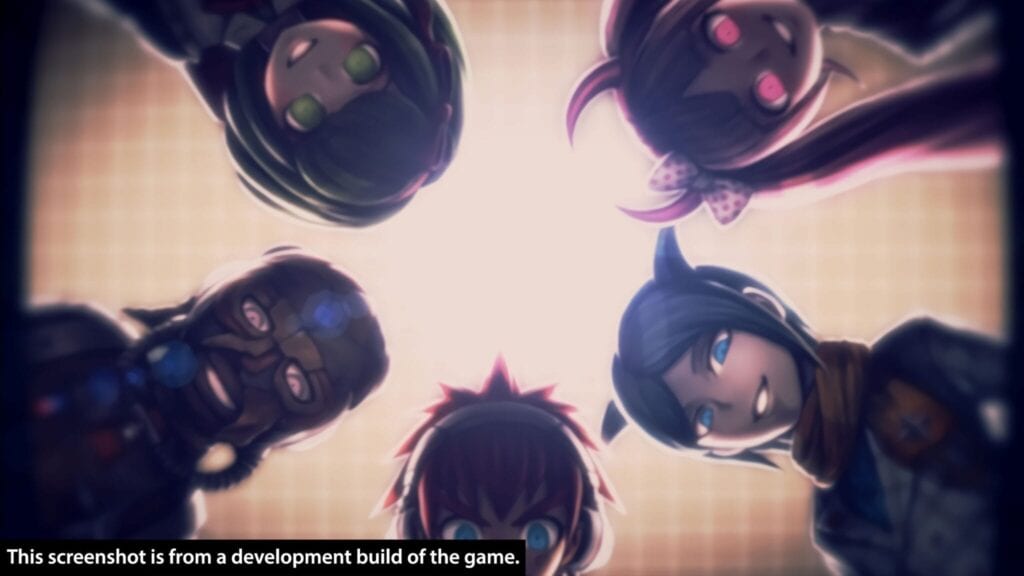 Danganronpa Another Episode Ultra Despair Girls isn’t expected to have any new content with the release, however NIS America noted that it would include all of the content fans enjoyed on the PlayStation Vita installment. This action spinoff will be enjoying the revival it deserves, with a Steam release on the way as well!

For those unfamiliar, Danganronpa is a Visual Novel murder-mystery game. Ultra Despair Girls picks up with Makoto Naegi’s sister, the protagonist from “Trigger Happy Havoc”, Komaru. Despair Girls is set between the first and second games, which contain spoilers for the first game in cause you haven’t played yet. Here is a brief description of the plot!

Komaru Naegi, little sister to Makoto Naegi, has been imprisoned inside a mysterious apartment for over a year. One day, she is rescued by Byakuya Togami of Future Foundation, but the rescue is derailed by a sudden attack of hundreds of Monokumas. Komaru soon discovers that the city has been taken over by a group of children calling themselves the Warriors of Hope. Their leader, Monaca, declares that the city will be the site of a “children’s paradise,” and to accomplish this, all the adults will be exterminated. Komaru teams up with Toko Fukawa to try to survive the rampaging Monokumas, escape the crafty Monokuma Kids, and uncover the secrets of the city

All in all, it is shaping up to be a good year for the fandom as Danganronpa Another Episode Ultra Despair Girls, the rest of the franchise, and a new game all hit shelves this year. If you were thinking about getting into the series, the first release for PS4 hits in march, where you can play the first and second game before Despair Girls hits in June! Be on the look out for the third installment of the visual novel series later this year as well!

Are you excited to see Ultra Despair Girls come to PS4? Sound off in the comments below! 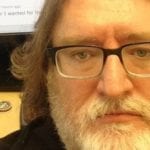 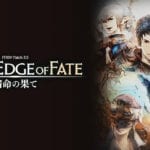