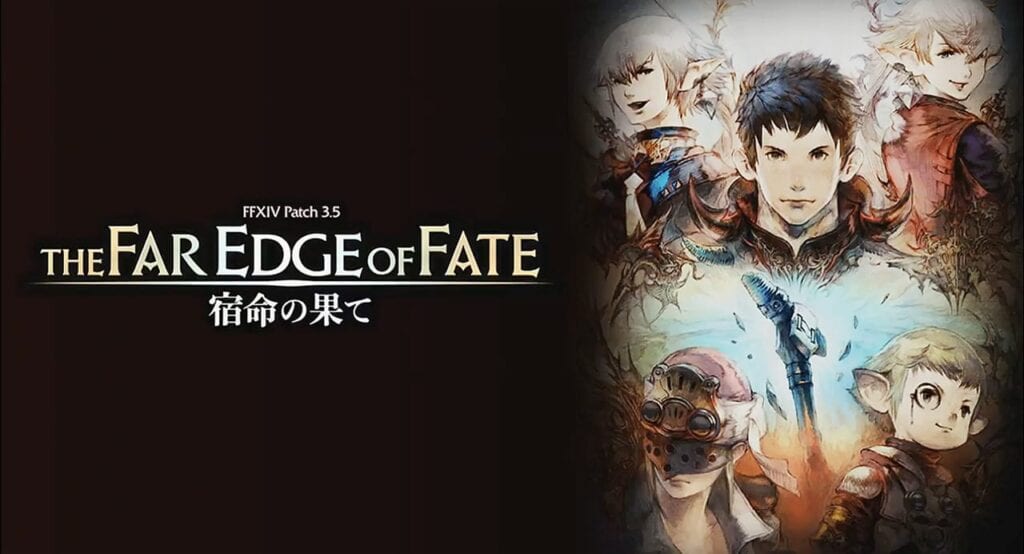 A brand new patch for Final Fantasy XIV has launched, and it comes chock-full of incredible goodies for gamers everywhere! Since the title’s release, gamers have been kept on their toes with quite a few patch releases, though patch 3.5 looks to be the biggest yet with perks for all players and additional content added for those who have registered their copy of Final Fantasy XIV: Heavensward.

Titled The Far Edge of Fate, this particular patch adds dozens of new side quests, a brand new scenario in the main story, and new dungeons for the players to explore. There are five scenario quests that have been added to the main storyline, starting with the Tidings from Gyr Abania quest. Interestingly enough, the new Tidings of Gyr Abania requires players at a Magic level of 60 or Disciple of War ranking in order to complete. Beyond that, the additional four quests are a mystery, labeled only with question marks in the patch notes, and inciting curiosity in players as to what trials they might be facing in this addition.

Aside from the main story quests, there are also new Chronicles of a New Era quests, including Dun Scaith and Warring Triad. Each of these Chronicles includes two quests, and all four also require Magic Level 60 or Disciple of War ranking to complete. Square Enix has also added new housing adjustments for character interested in expanding their in-game homes, FATEs adjustements, and new Aquapolis Treasure hunt items for gamers to discover. If this sounds like a lot, just keep in mind, there are many more items included in patch 3.5, so check out the video below to get a snapshot view of exactly what has been added to the game:

This is a massive amount of content to explore, which is great for gamers everywhere. If you’re curious as to exactly what you can expect out of this patch update, you can check out the patch notes for a deeper break down of changes and additions here and keep yourself in the know.

If you’re an avid Final Fantasy player and have been keeping yourself occupied with the many different stories available, you’re in luck. Aside from the newly released patch 3.5, Square Enix also recently announced the upcoming Stormblood expansion for Final Fantasy Online, which is due out in June. So keep in mind, ladies and gentlemen: mark your calendars for June 20th, and remember to download your patch update today for Heavensward if you haven’t already done so!

What do you think of the patch update for Heavensward? Are you a fan of this particular Final Fantasy title? Let us know your thoughts in the comments below, and game on! 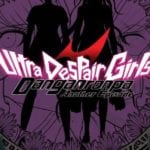 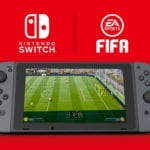 EA Sings Nintendo's Praises - They "Force us to Think Differently"