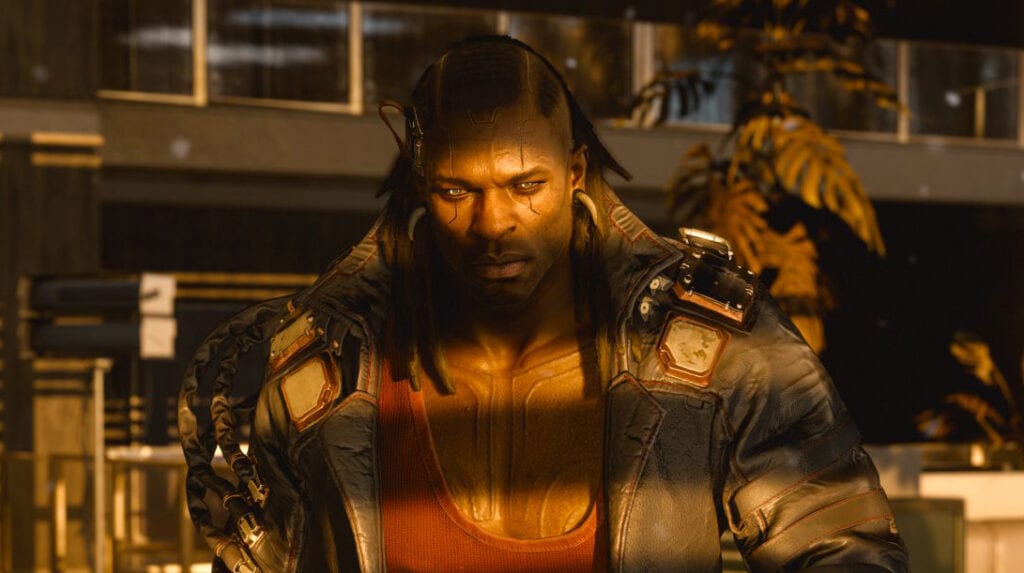 Not only will the upcoming Cyberpunk 2077 be taking a deep dive into the wonders of Night City originally created by Mike Pondsmith, but it will also be embracing every bit of an RPG. Then again, one would expect nothing less from the likes of CD Projekt RED. That said, a pair of new videos that were recently released by the devs detail what players can expect in terms of weapon progression and the fictional in-game ads.

In the first of the two videos that were released, art director Kasia Redesiuk touches on what went into creating the fictional advertising that blankets Night City in Cyberpunk 2077. We’ve already seen a bit of controversy arise from the in-games ads that are set in the fictional future, but that is to be expected. Redesiuk also mentions what her favorite in-game ad is, and Total Recall fans will most certainly approve of it. Check it out for yourself below:

Night City is a place where you’ll see various forms of advertising staring back at you from every corner of the neon-soaked megalopolis.
Meet Kasia Redesiuk, one of the Art Directors working on the game, and find out which ad is her favorite! #Cyberpunk2077 pic.twitter.com/ygbniUyQnO

The second video comes from level designer Miles Tost, who gives fans a short rundown on how weapon progression is being handled in Cyberpunk 2077. According to Tost, weapon proficiency will progress the more a player uses a weapon. With more use, V’s cybernetic body will become more accustomed to said weapon, which will make shooting smoother and more precise over time. It may be a detail that’s on the smaller side, but it’s one that gives us an idea of just how much care went into the development of Cyberpunk 2077.

Listen up, Choombas! Miles Tost, level designer on #Cyberpunk2077, has got some cool beans to spill regarding the game’s character progression system. You in? pic.twitter.com/G22hwBB3eL

What say you, gamers? Are you excited to see how far down the RPG rabbit hole Cyberpunk 2077 goes? Sound off in the comments section below, and be sure to follow DFTG on Twitter for live gaming and entertainment news 24/7! 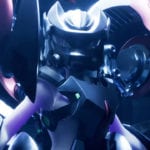 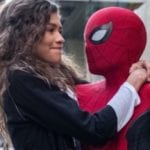 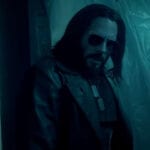