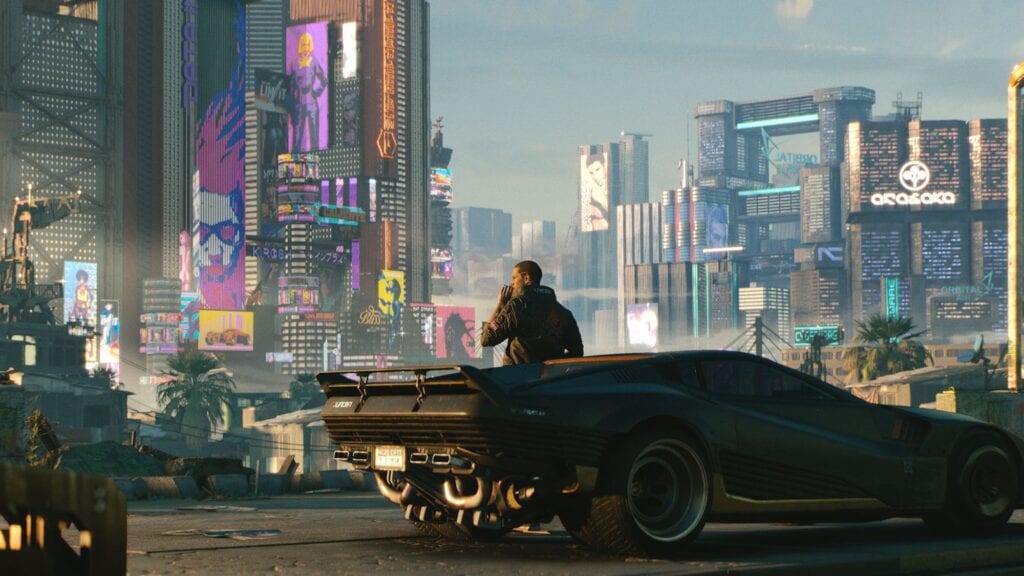 It was recently revealed that CD Projekt RED had sustained a cyber attack, which eventually lead to source code for some of their games being shared on the Internet. That said, it turns out that the attack is also the reason behind the delay for the next big Cyberpunk 2077 patch.

CDPR has taken to Twitter to announce that Patch 1.2 will not be arriving at the time the devs intended. Instead, they will need to work a bit longer on it, with the new launch being set for the second half of March. “While we dearly wanted to deliver Patch 1.2 for Cyberpunk 2077 in the timespan we detailed previously, the recent cyber attack on the studio’s IT infrastructure and extensive scope of the update mean this unfortunately will not happen — we’ll need some additional time,” reads the Twitter thread.

It’s not the news we enjoy sharing, but we want to make sure we launch this update properly. Stay tuned for more information as the time draws closer. Thank you for your continued patience and support. 3/3

The developers note that the upcoming patch will go beyond previous updates as there will be a plethora of quality improvements as well as fixes, which players will surely appreciate. However, due to the cyber attack, they will need a bit longer to work on things and make sure they are where the players need them to be. “It’s not the news we enjoy sharing, but we want to make sure we launch this update properly,” they said.

Cyberpunk 2077 is currently available on PC, PlayStation 4, Stadia, and Xbox One. Keep it tuned to Don’t Feed the Gamers as this story develops, and for other gaming goodness going on right now, check out the following:

What say you, gamers? Are you surprised that the next big patch for Cyberpunk 2077 has been delayed because of the cyber attack? Sound off in the comments section below, and be sure to follow DFTG on Twitter for live gaming and entertainment news 24/7! 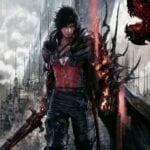 Final Fantasy XVI Will Seemingly Include Some Kind of 'Easy Mode' 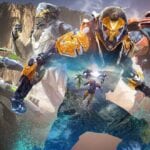