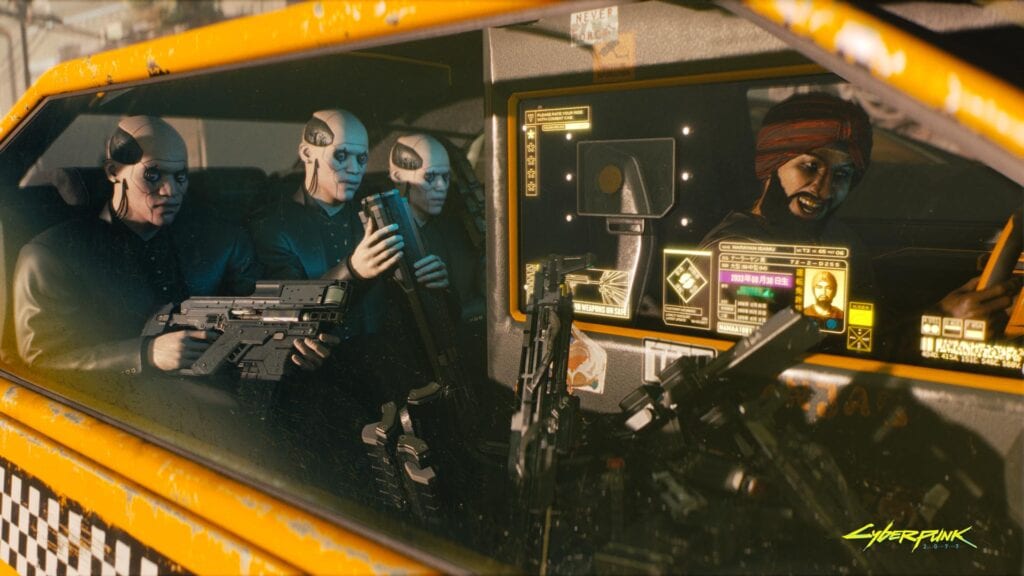 As of late, not a day goes by that fans aren’t thinking about Cyberpunk 2077. Ever since that amazing trailer was shown during Microsoft’s presentation at this year’s E3, it’s hard to get it out of one’s brain. That said, CD Projekt RED has been kind enough to give those looking forward to the title a closer look at the trailer with the “Frame by Frame” series.

We’ve seen various scenes from the E3 trailer outlined in the series, giving fans a bit more insight on what goes down in Night City. The latest installment tackles the Trauma Team seen attempting revive a downed citizen. However, upon further examination, it would appear that these healers are for hire, you know, instead of helping all of Night City’s residents. 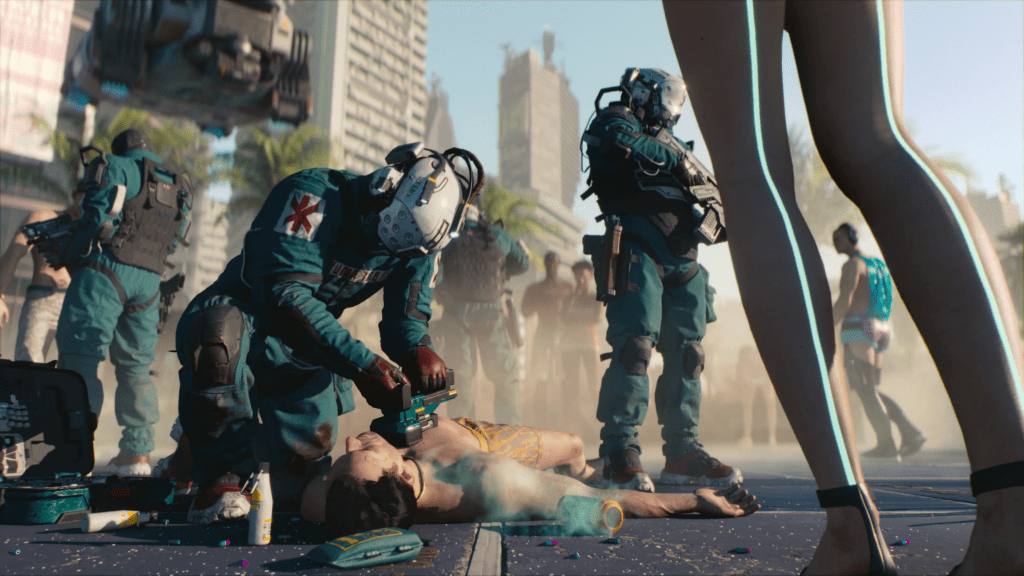 According to CDPR, “The Trauma Team is composed of paramedics expertly trained in combat, who will go to any length to deliver their clients from harm. Those wealthy enough to afford a Trauma Team medical plan receive a card and biochip implant.”

“When the chip recognizes a medical problem in a client’s system, it immediately informs the Trauma Team who rush to the scene to stabilize and extract the patient — rain or shine, war zone or picnic,” the post continues. It would appear that if you are wealthy enough in Night City, you can have your own team to save you each time you go down. Whether it be due to a possible attack, or maybe too much partying, the Trauma Team will be there to get them back on their feet.

Whether players will be able to acquire their own Trauma Team has yet to be revealed, but we can’t wait to learn more. Cyberpunk 2077 has no release date as of now, but it’s going to be a while. Keep it tuned to Don’t Feed the Gamers as we learn more, and for other gaming goodness going on right now, check out the following:

What say you, gamers? Ready to dive into Night City and take the town by storm? What are your thoughts on the Trauma Team? Sound off in the comments section below, and be sure to follow DFTG on Twitter for live gaming and entertainment news 24/7! 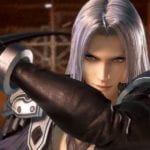 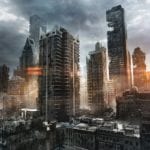