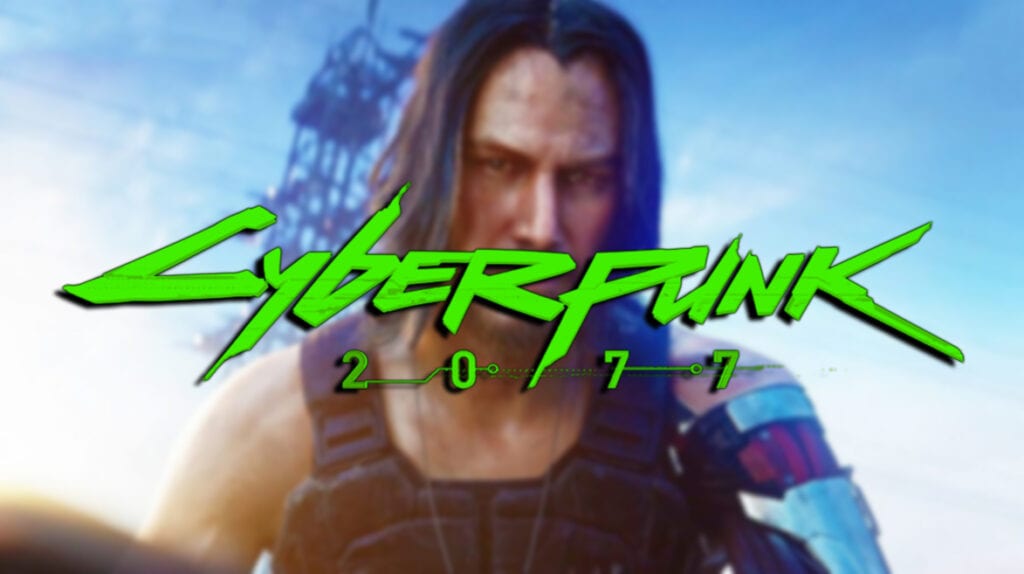 When it was revealed during Xbox’s E3 presentation last month that Keanu Reeves is going to be featured in Cyberpunk 2077, fans and the Internet as a whole essentially lost their minds. In the day and age of leaks and datamining, more and more is being revealed before developers wish. That said, CD Projekt RED might have a few more tricks up their sleeves when it comes to celebrities in Cyberpunk 2077.

During a recent interview with VGC, CD Projekt RED spokesperson and UI coordinator Alvin Liu talked about the possibility of there being more celebrities in the upcoming game. Well, they didn’t exactly come out with it, but it sure was implied. “I will say that CDPR is a video game company first and it’s very important to us that the match works,” Liu said. “If it was a random celebrity that just wouldn’t work with our franchise, like Britney Spears or something, we wouldn’t pursue that opportunity. So for us, we pursue it because it’s a great match for the game and not necessarily because we want to accomplish some goal with reaching a different audience or anything like that.”

What say you, gamers? Do you think we will be seeing other celebrities in Cyberpunk 2077? Sound off in the comments section below, and be sure to follow DFTG on Twitter for live gaming and entertainment news 24/7! 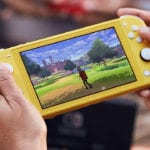 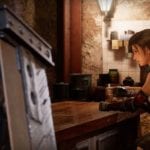