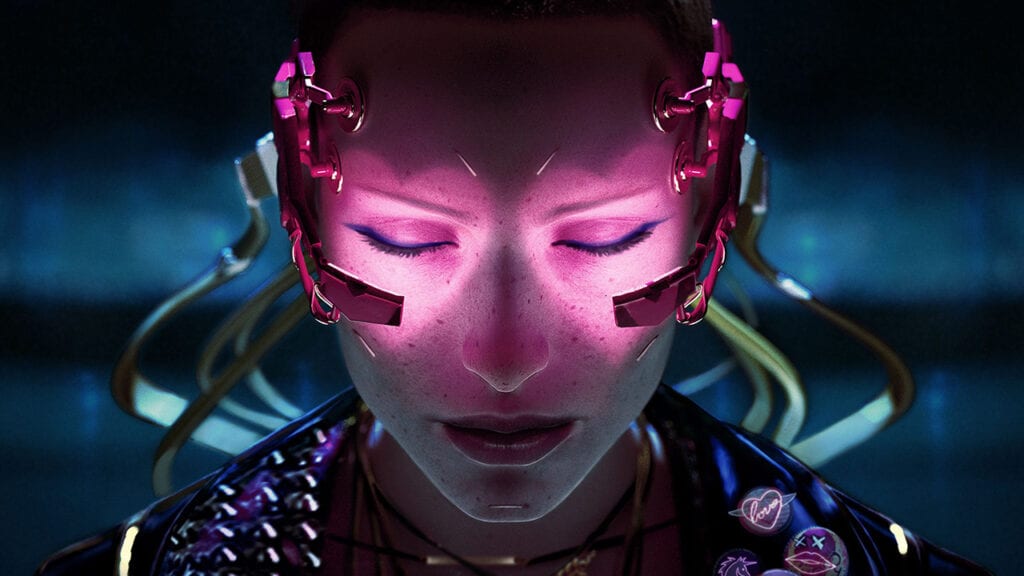 With over eight years of hype and extended development, the release of Cyberpunk 2077 is finally upon us, and legions of players have begun their journey into the dystopian neon setting of Night City. While CD Projekt RED has amassed considerable time tweaking the game’s various systems, it appears the studio has nonetheless made an immense oversight with regards to the epilepsy community, with at least one major sequence confirmed to unsuitable for those with photosensitivity.

Following her own experience with the title, Game Informer’s Liana Ruppert recently offered an informative PSA encapsulating several of the game’s potential triggers for gamers with epilepsy. Most are described as being varyingly avoidable depending on the severity of one’s condition, but she also shared her encounter with one particular scene which depicts the memory-inhabiting Braindance mechanic. The worrisome sequence was stated as featuring a rapid flickering of red and white lights, a pattern coincidentally used by real-life medical professionals to induce seizures in photosensitive patients. 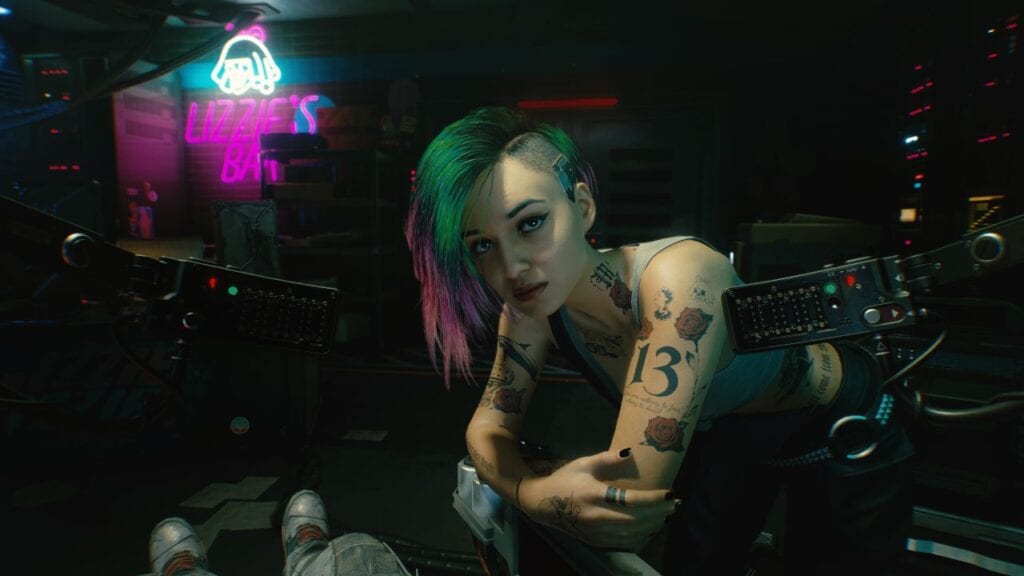 As Braindances are featured as integral parts of the Cyberpunk 2077 story, these scenes present a significant potential for danger for those with epilepsy, especially as the game was devoid of any upfront warnings other than the end-user license agreement (EULA). After less than a day of being posted, the Game Informer feature appeared to have made an impact, as CD Projekt RED proceeded to announce an effort to implement multiple solutions to their initial omission. The first of these measures looks to have already gone live, with the PC version of the CDPR title now showing a seizure warning message when it first boots up.

Booted up Cyberpunk 2077 to see a seizure warning come up at the start of the game that wasn’t there before. Really amazing to see how @DirtyEffinHippy helped make meaningful change happen for the safety of players. ? pic.twitter.com/ItNwuLOxla

While this message doesn’t remove any of the epileptic-unfriendly content from Cyberpunk 2077, it does offer affected players a much-needed heads-up before entering into Braindance for the first time. The fact that CD Projekt was able to introduce the text in a timely manner is also worth noting, as the update lands just in time for the game’s official launch date. While a simple warning isn’t the most optimal solution, the studio does appear to have plans for more “permanent” accessibility features to be rolled out at a later date, with a recent Twitter post suggesting they “will be implementing it as soon as possible.”

Thank you for bringing this up. We’re working on adding a separate warning in the game, aside from the one that exists in the EULA (https://t.co/eXpPn73VSK). Regarding a more permanent solution, Dev team is currently exploring that and will be implementing it as soon as possible. https://t.co/lXFypnSit2

What do you think? Are you glad to see CD Projekt act swiftly to address epilepsy concerns in Cyberpunk 2077, or do you feel all the congrats should land on Liana Ruppert for bringing it up in the first place? Let us know in the comments below and be sure to follow Don’t Feed the Gamers on Twitter and Facebook to be informed of the latest gaming and entertainment news 24 hours a day! For more headlines recently featured on DFTG, check out these next few news stories: 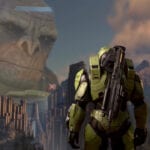 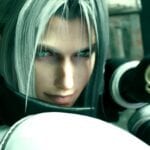