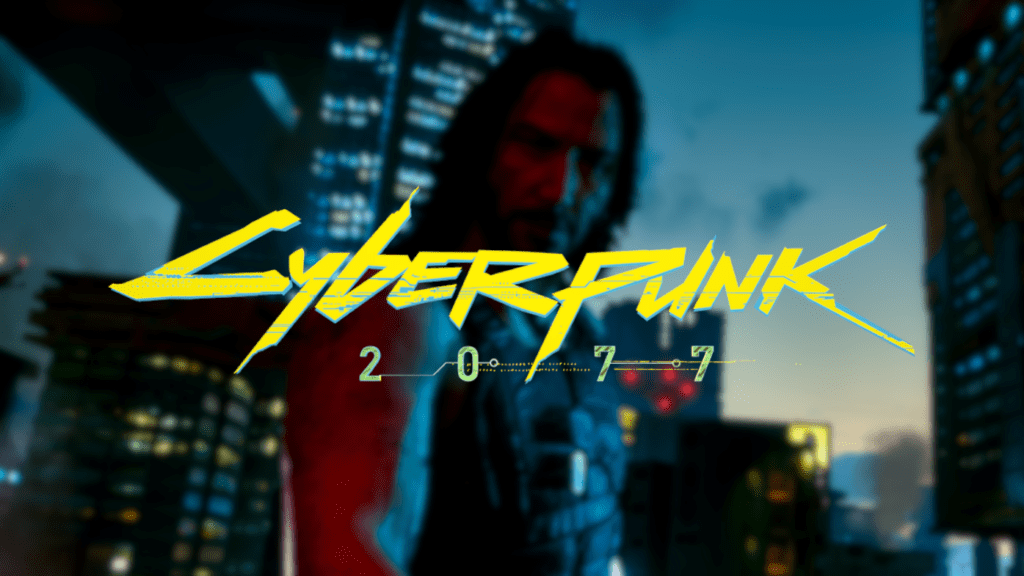 In terms of reception, Cyberpunk 2077’s launch has been rocky. When it comes to sales, however, it has been an absolute powerhouse, quickly making up for development costs. That said, it has now been revealed that the CD Projekt RED title is the biggest digital game launch of all time.

Industry analyst SuperData (via Eurogamer) recently released the numbers for sales in December 2020, with PC games revenue jumping by 40% “largely thanks to the release of Cyberpunk 2077.” According to the report, the CDPR title sold 10.2M digital units, making it the biggest digital launch of all time. This is also factoring in digital copies that were refunded.

“A successful marketing campaign and the reputation of The Witcher 3: Wild Hunt provided the hype necessary for the CD Projekt Red title to break records despite issues including performance problems on consoles, widespread glitches and the indefinite removal of the game from the PlayStation Store,” reads the report. “An extremely high share of digital sales (80%) were on PC, likely due to the delisting on PlayStation and overall state of the console versions. Regardless of the short-term financial success, the critical backlash means the developer will now have to invest significant resources fixing the game in order to rehabilitate its image before the launch of its next title.”

If you’ve been following the launch of Cyberpunk 2077 at all, you likely know how much of a disaster it has been. Not only has the game practically been unplayable on the base PlayStation 4 and Xbox One, but it has also been plagued by bugs, glitches, and more across all platforms. This has resulted in the company losing a ton of goodwill it had built up over recent years as well as gaining a couple of lawsuits. Much like the report mentioned, CDPR is going to need to use a lot of resources to regain the trust of gamers everywhere, or the next title to come from them won’t get as much attention as they would like.

Cyberpunk 2077 is currently available on PC, PlayStation 4, Stadia, Xbox One, and new-gen consoles. Keep it tuned to Don’t Feed the Gamers as this story develops, and for other gaming goodness going on right now, check out the following:

What say you, gamers? Are you surprised that the digital launch of Cyberpunk 2077 is the biggest of all time, despite the refunds? Sound off in the comments section below, and be sure to follow DFTG on Twitter for live gaming and entertainment news 24/7!