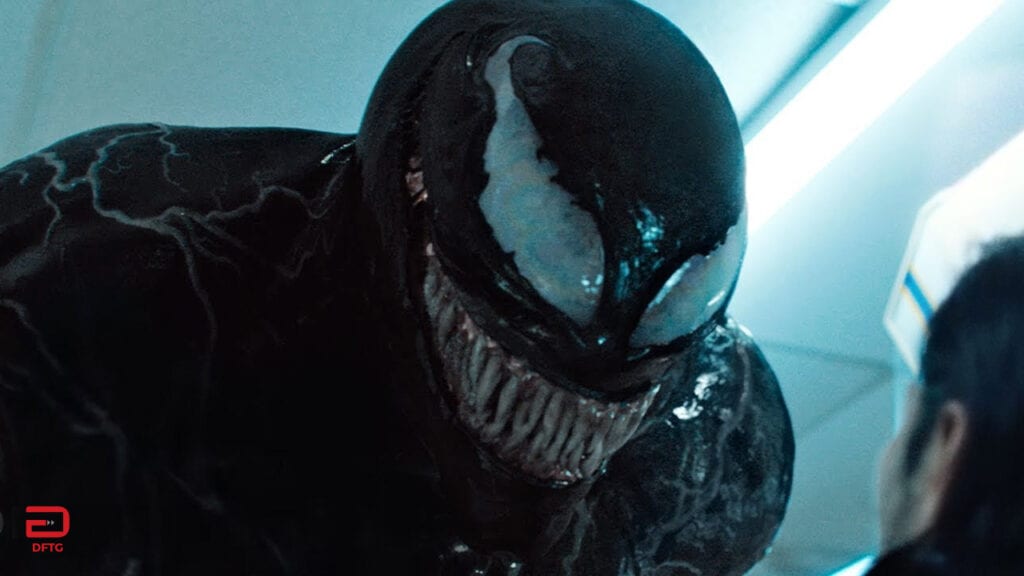 The arrival of Venom in theaters has become a big hit with moviegoers, with many appreciating the villain’s strange head-chomping exploits and imposing comic-accurate appearance. The slithering black symbiote crossed over with several forms of media for the character’s big screen outing, but has recently partnered with PC company MSI for a limited-edition contest.

The venomous giveaway has been live for a number of weeks, but was recently promoted with an awesome custom PC design by Dietec Mods. The custom Corsair-brand Carbide SPEC-OMEGA sports an all-black color scheme as well as a super-detailed bust of Venom displaying his long sinuey tongue. Check it out below.

The Venom symbiote has transformed this Carbide SPEC-OMEGA build by @dietecmods with help from our friends at @msiUSA. Join the carnage for a chance to win some venomous prizes here: https://t.co/0kfQFh54sU #MSIxVenom pic.twitter.com/l8G8FZJdM0

The giveaway in question awards an appropriately Venom-themed gift box to those who purchase select MSI products. The free package includes various symbiote-infused swag such as a decorated water bottle, a nifty collectible box, and Venom-style mouse pad. Buyers are also entered into a sweepstakes where winners can receive a trip to either San Francisco or Singapore; two locations featured in the Marvel movie.

Prizes also await in the promotion’s Photoshop contest, where participation has a chance of awarding a “Venomized” Trident 3 8th gaming desktop, an Optix MPG27CQ curved monitor, or a B450 Tomahawk gaming motherboard. Both promotions are set to end on October 31st. Full details are available on the MSI website.

Besides hyping up MSI’s hardware contest, it’s currently unknown how the above Venom PC exactly fits into all of this. However, if it also ended up included in the giveaway proceedings, one wouldn’t likely find any naysayers. I mean, look at that thing! It’s definitely no “turd in the wind.” Venom is now in theaters.

What do you think? Are you drooling over that custom Venom PC, or are you interested in other symbiote-bonded gaming hardware? Let us know in the comments below and be sure to follow Don’t Feed the Gamers on Twitter and Facebook to be informed of the latest gaming and entertainment news 24 hours a day! For more comic book stuff featured on DFTG, check out these next few news stories: 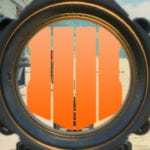 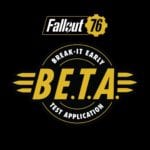 Fallout 76 Beta Schedule For PS4, PC and Xbox One Announced