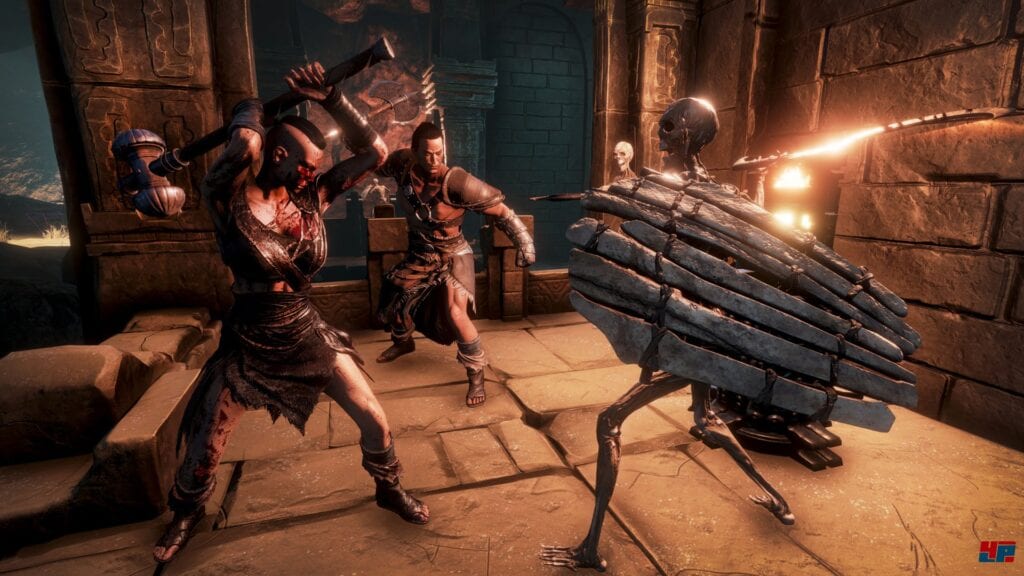 Conan Exiles has been out now for a little less than a month, and the team at Funcom are doing their best to ensure the game is running at top performance for players. The team just released an update to their test servers which will bring some changes that will aid players playability of the game. The team focused on bringing improvements to quality of life and making corrections to the AI. Optimization improvements and bug fixes were also major items that were dealt with.

The developers do allow players to hop on their test servers, with one major request to report any issues players find with this release. Any changes that players find could help change the next release if improvements are needed, or the creation of a new hotfix. For players who are interested in joining the Testlive, which is the test version of Conan Exiles, it can be accessed by doing the following provided by Funcom:

If you want to go back to the MAIN build just repeat the steps above and choose “NONE” in the drop down list in the “Betas” tab.

Check out the details on the new Conan Exiles update which recently went live on their test servers, via Funcom:

What do you think of all the changes made by Funcom in the latest Conan Exiles update to their test servers? What else are you hoping to see added or fixed in the game? Sound off with your thoughts in the comment section below, and don’t forget to check out DFTG on Twitter for gaming and entertainment news live 24/7! 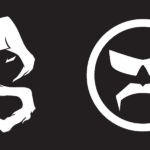 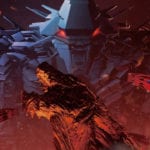 Godzilla Anime Fans Are Outraged Over The MechaGodzilla (SPOILER)