Complete List of Banned Twitch Games and No, Genital Jousting is Not Allowed 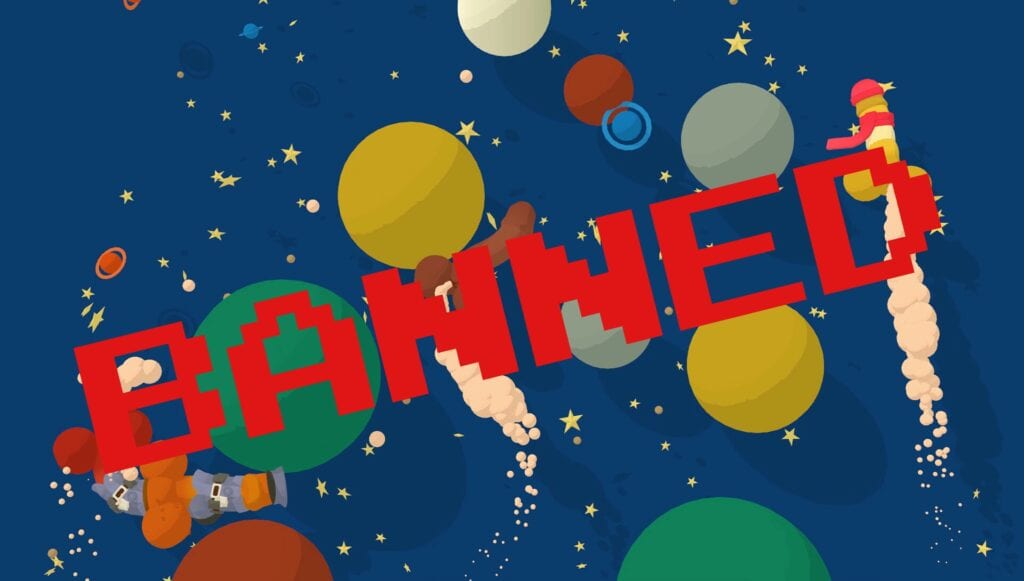 You heard that right, gamers. Genital Jousting is not allowed for streaming, according to a list of banned Twitch games. Not all of them are rated “Adult Only”, by the way. Some are prohibited based on their contents. For example, Yandere Simulator is pretty much a murder sim – where you go around as a Japanese school girl killing all possible love rivals. After stabbing or bludgeoning classmates to death, you can cremate their bodies, throw them into trashcans, mop up their blood, etc. Essentially, whatever you can do to rid of evidence pointing to you and your unbridled, homicidal rage.

What’s that? Censorship does nothing, you say?

That may be partially true. In some cases, censorship may make matters worse. However, I’ll have to side with Twitch a bit this time around. The great thing is that you can still play these games during alone time, but streaming them is simply not allowed. Plus, games like HuniePop will be available to watch on sites like YouTube. It might be worthwhile to consider that there are shareholders or general complaints that may have warranted this ban in the first place. Genital Jousting though? Why, I never. 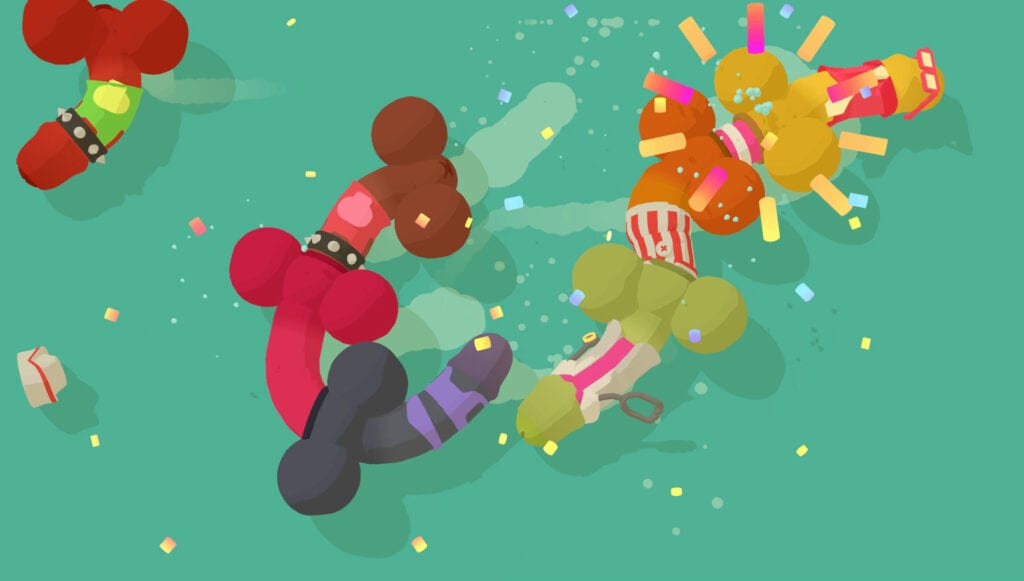 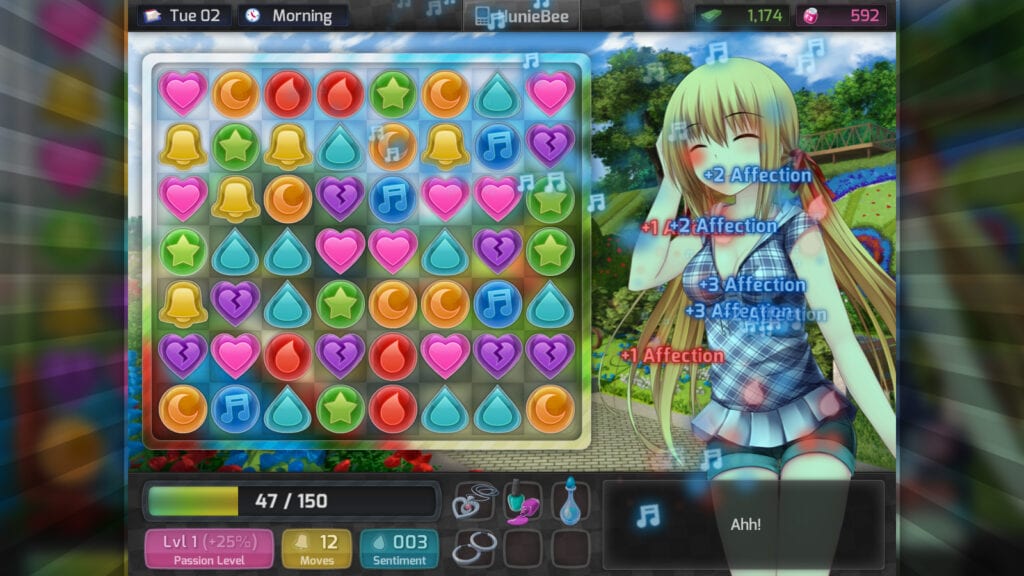 What do you say, gamers? Could you justify some of these games enough to be taken off the ban list? I certainly can! Let us know your thoughts in the comments section down below!

If you’re curious about other news going on in the gaming world, check out these rad articles! 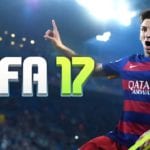