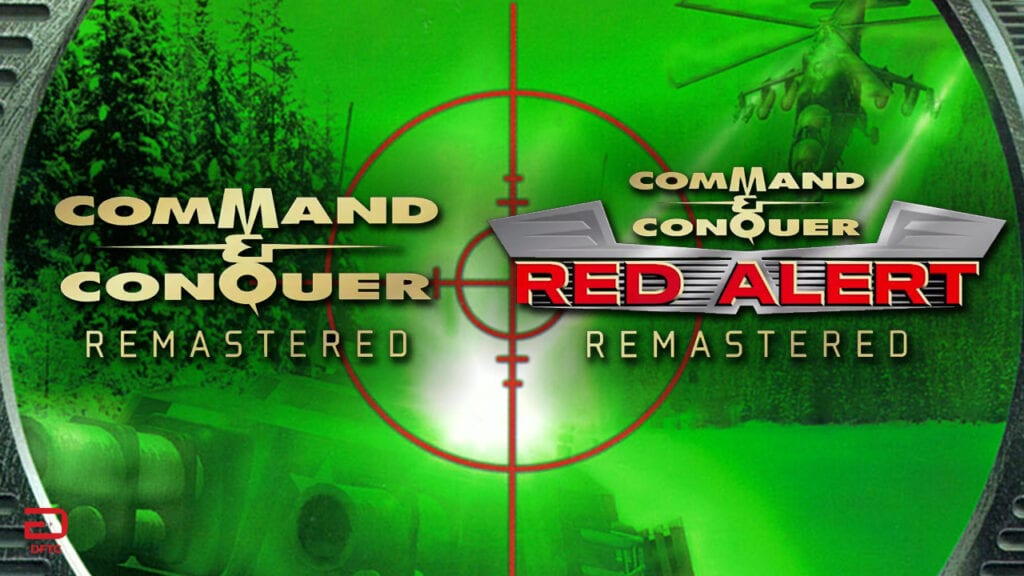 EA and Petroglyph Games have been set on giving the classic real-time strategy games Command & Conquer and Red Alert a modern overhaul, the devs sharing quite a few development updates and gameplay reveals along the long road to release. While in-game assets have been shown to sport an ultra-crispy upgrade, it appears the original game’s full-motion video (FMV) cutscenes were less-than-easily adapted for the remaster.

As per a recent update from Petroglyph, it’s been revealed that Command & Conquer Remastered will now employ the use of AI to bring the game’s original footage up to modern standards. This decision came after a dramatic journey to recover the game’s original FMV recordings, as the tapes could potentially provide the studio with much higher resolution video than found in the 90s-era title. Producer Jim Vessella detailed the months-long effort in a new YouYube video, recounting the discovery and ultimately unsuccessful attempts to recover the 20-year-old footage.

This result was a pretty unsavory one for Petroglyph, as a project prided on authenticity as Command & Conquer Remastered would almost definitely call for high-definition FMVs. Vessella and the studio ultimately found the answer with members of the C&C community, collaborating on the idea of upscaling the original footage with AI algorithms. After several months of ironing out a solid resolution, increased 30fps frame rate, and reworked audio from series composer Frank Klepacki, the team arrived a pretty ideal mix of image and sound quality for the remaster – especially when compared with the original.

While the original recordings for Command & Conquer were unable to be found, the quality gathered from such poor-quality game footage is nonetheless impressive. Even more incredible is the story of how it happened, showing that Petroglyph is willing to pull out all the stops in making the most authentic C&C remaster possible. As an added announcement, this FMV endeavor was revealed to yield at least one more inclusion in the form of the Bonus Gallery. The reward system is touted as periodically unlocking various behind-the-scenes material from the making of the original game – much of which discovered while searching for C&C’s FMVs.

What do you think? Are you impressed by the lengths EA and Petroglyph are going with the Command & Conquer remaster? Let us know in the comments below and be sure to follow Don’t Feed the Gamers on Twitter and Facebook to be informed of the latest gaming and entertainment news 24 hours a day! For more headlines recently featured on DFTG, check out these next few news stories:

Half-Life: Alyx Is Part Of A Larger Story, Says Valve – "Not The End"