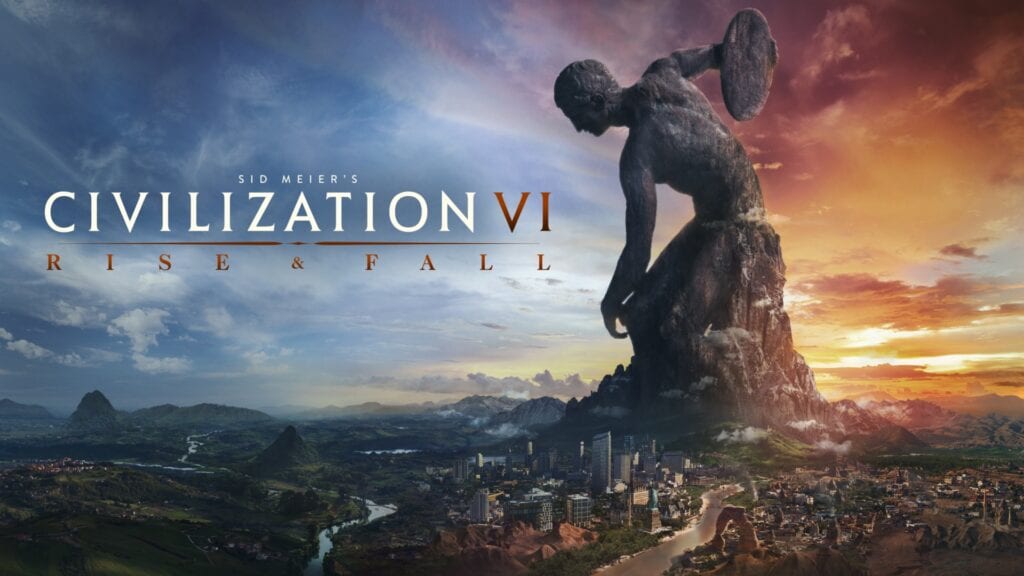 Civilization VI: Rise and Fall has just been announced with a new trailer that emphasizes the history of civilizations. The latest expansion coming to the popular strategy game franchise will be rich with new features that go beyond the usual new units and characters. Check out the inspiring and epic video below to see just what they’re talking about:

As seen in the video above, Civilization VI: Rise and Fall will put a focus on the history of a player’s unique gameplay. The new additions promise to hallmark moments of importance for the player and emphasize more of the unique story behind each game. This will include more ways to track progress, Golden and Dark ages features, and hundreds of other achievements. Here is what Lead Designer Anton Stenger had to say about the expansion:

The biggest, over-arching goal: dynamic empires. Civilizations will rise and fall through the course of the game (as you probably figured out from the title). Borders will ebb and flow. Cities will change their loyalties.

As a secondary goal, Civilization VI: Rise and Fall includes more storytelling elements – Historic Moments – that highlight the interesting turning points in your civilizations. These events happen every time you play, making playthroughs unique, while also giving them meaning in the mechanics.”

These moments, as they unfold, will increase the player’s Era Score and get them closer to the Golden Age. The Timeline will also feature these achievements as a way of displaying the unique history as it unfolds. Custom illustrations accompany these moments and tell a kind of story about your empire as it may rise or fall. Collectively, the Civilization VI: Rise and Fall expansion features allow players to see more than just their place in a particular victory; more than that they reveal the milestones that brought a player through to the end.

The Civilization VI: Rise and Fall expansion will be available for download on February 8th, 2018. How will milestones change the way this series is played? Join in on the conversation in the comment section below! Don’t forget to follow DFTG on Twitter for live gaming and entertainment news 24/7! 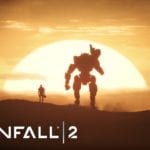 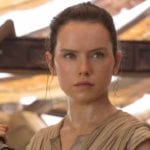