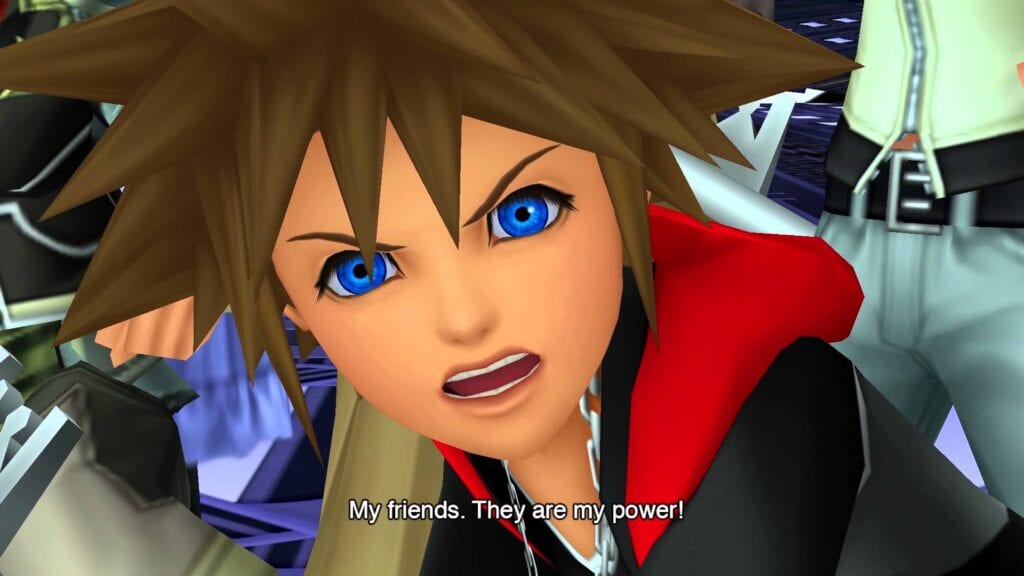 The Square Enix and Disney RPG series Kingdom Hearts has an enormous fan base worldwide. The franchise has two primary games, a handful of side journeys, and a third main game on the way. While the success of the franchise is easy to see, the ties between all of the major characters throughout the games can get a bit confusing. Thankfully, a fan has uploaded a diagram that should sort out some of the sometimes overwhelming confusion.

Reddit user Elfdemon has taken the liberty of providing a character correlation diagram from the Kingdom Hearts Ultimania informational book. The franchise has a quite perplexing narrative that is further construed by the ties between all of the 40 plus major characters, both good and bad. The diagram should help sort out some of the confusion, but some fans are still a little baffled even after studying the material. Check it out for yourself below:

Does it all make sense now? Probably not, but at least fans can get at least a better idea of what’s going on throughout the franchise. It might help to replay through every single game. There should be time as the long awaited third installment to the main story still has no official release date. Square Enix plans to give the fans some more information and footage some time this year. With this year’s E3 just around the corner, fans should keep their fingers crossed that the company uses the event to showcase more of the game.

Does the Kingdom Hearts Correlation Diagram help you to decipher some of the relationships between the main characters of the franchise? Are you still just as confused? That’s okay, we’ve all been there. Are you excited for the eventual release of Kingdom Hearts 3? Let us know in the comments section below. Be sure to stay up to date with the hottest news in gaming and entertainment by following DFTG on Twitter for our 24 hour newsfeed. 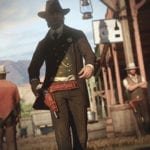 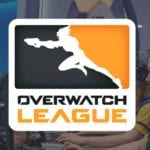