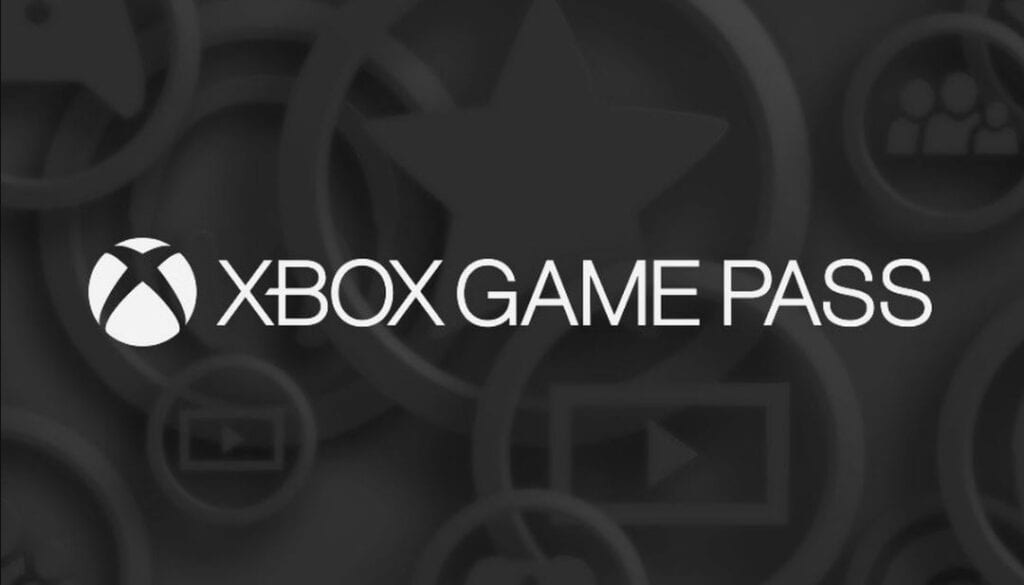 Earlier this month, Microsoft announced the Xbox Game Pass, which will be a subscription based game streaming service. It will be much like the popular TV and movie streaming service, Netflix, but with a library of over 100 games to play. Players can expect Xbox One title as well as Xbox 360 games that are backwards compatible. Head of Xbox Phil Spencer has provided a little more information on the service that is set to become available later this spring.

In an interview with Xbox’s Major Nelson, Spencer said that the Game Pass has been in the works for a while now. The subscription will cost $10 per month, which Spencer says he believes is “fair.” The $10 sub will get you access to at least 100 different games. Some games will drop in and out of the program, depending on third-party publishers. This raises some concern as to how long games will be available to play. Don’t worry though, the “Xboss” is a step ahead of you: 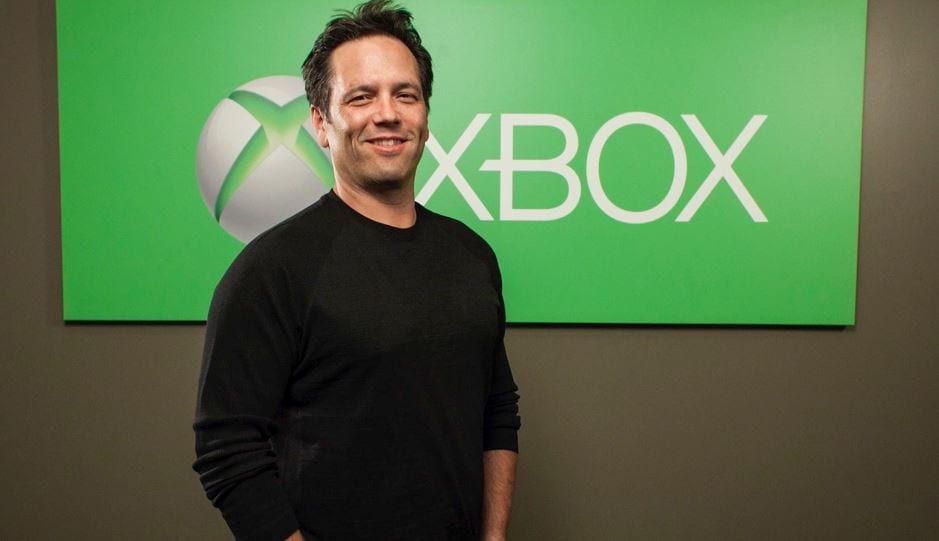 Another concern among gamers are the games that are in the program. From the information that has already been given, it seems that all of the games that will be available upon Game Pass’ launch are, for the most part, older titles. Spencer is hoping that the new program will inspire developers to create games that will hit the Xbox Game Pass library at the same time as they would launch on the market. Spencer also sees developers creating games specifically for the new program, much like the Netflix originals that have become so successful.

One of the things that we didn’t talk about that I’d to take a second and talk about, because I think there’s an opportunity here for this to not just be about games that have already shipped. I’d actually like to see this grow to a program that you can see frontline games, first shipped games, come into Xbox Game Pass as something, as a way that they get distributed. I think you’ve seen this in the TV space with Netflix. You’ve seen Netflix at first was really about movies or TV shows that I might have missed and I subscribe to Netflix and I go watch it. Now some of the best TV out there is actually being created as Netflix originals, Amazon originals. HBO’s doing the same thing.

I’d love to see us be able to grow Game Pass to a program where maybe like episodic and smaller story based games could see this as a way that they actually launch because obviously there’s a business model behind Xbox Game Pass and I think it could really support that. Best thing for me, parent walks into the store, they buy a console. For a fairly minimal monthly amount, they’re able to get access to a hundred games for everybody in the family. That’s great.”

Phil Spencer has done some incredible things for Xbox ever since he took the helm. It’s hard to see him as a business executive because he is one of us. He’s a gamer through and through, which in turn has made the Xbox brand much more solid. Now, we just have to wait to see the master-crafted console known as Project Scorpio. You can listen to the entire interview below (the Phil Spencer interview begins at the 23:10 mark):

What are your thoughts on the Xbox Game Pass? Do you think that the service will be worth $10 a month? Do you think there’s a future where Game Pass subscribers get early access to games or exclusives? Let us know in the comments section below or start a conversation about it on our official Disqus channel. To catch the hottest gaming news 24/7, be sure to follow us on Twitter. 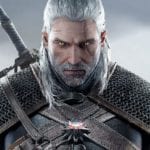 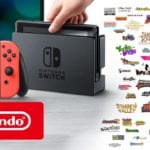