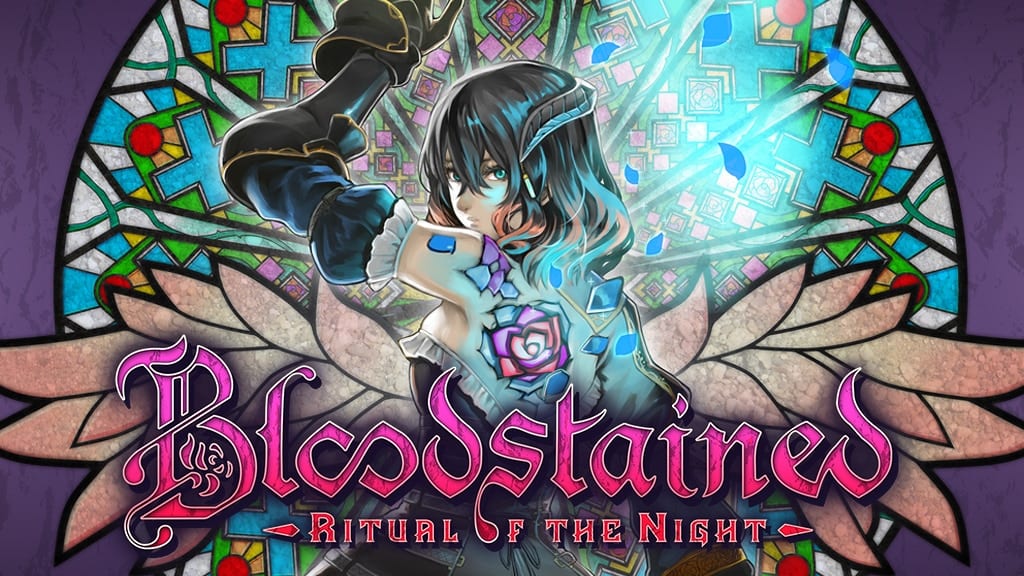 The upcoming action-adventure game Bloodstained: Ritual of the Night has given a Kickstarter update on the progress of the title so far. In the new video, viewers get a glimpse of some gameplay and a chance to admire the beautiful animation that would make any gamer anxious to play.

Since the game’s demo released to backers at E3 2016, the “spiritual successor” to Castlevania seems to be making a lot of progress in it’s development. The Bloodstained team, led by former Castlevania series producer Koji Igarashi, has been working hard to meet the expected release date in 2018. Igarashi started this project following his departure from Konami, leaving the Castlevania series behind him, but this new game is very reminiscent of that beloved series. Check out the latest Bloodstained: Ritual of the Night update below:

The Bloodstained: Ritual of the Night Kickstarter campaign originally had a goal of $500,000, but they have greatly surpassed that number, reaching over $5.5 million. The highly anticipated game follows an orphan name Miriam who is slowly turning to crystal thanks to an alchemist’s curse. In order to stop the curse, Miriam needs to search through a dangerous castle to find the summoner Gebel, who has apparently been afflicted with the same misfortune for a very long time.

Bloodstained is set for release in 2018 for Xbox One, PlayStation 4, Nintendo Switch, PC, and PlayStation Vita. What do you think of Bloodstained: Ritual of the Night‘s progress so far? Does it make you nostalgic for Castlevania? Let us know what you think in the comment section below and then make sure to follow Don’t Feed the Gamers on Twitter to stay updated on all the hottest gaming and pop culture news 24/7! Have you seen the new Overwatch animated short “Honor and Glory”? You can watch it by clicking right here! 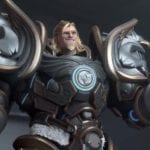 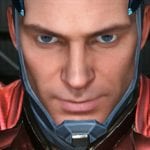