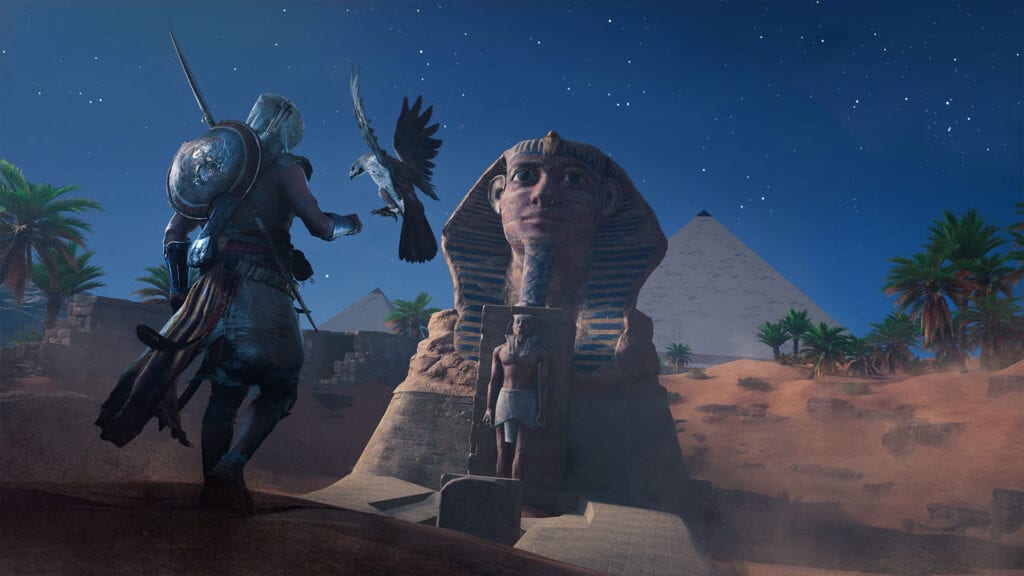 Assassin’s Creed Origins is a beautifully stunning game that offers a vast open-world to explore with varying creatures, environments, and even gods to uncover. To celebrate the intricate world and the players that explore it, Ubisoft has put together a new photo contest utilising the game’s Photo Mode feature – here’s what you need to know in order to participate!

The contest itself officially begins on December 7th and will run all the way until January 10th. Each week, the developer team will issue a specific theme that players must incorporate into those sweet photography skills. Ubisoft will then take all of the submissions and pick 5 winners from each batch. This week, for instance, has the Wild Life theme – so now there’s even more reason to explore the Nile to get that epic gater shot.

Winners will be chosen by a panel of judges consisting of members of the Assassin’s Creed Community Team, based on the following criteria:

1) Originality: Most original of all qualified Entry Photos

2) Art: Most artistic of all qualified Entry Photos

3) Theme: Must be clearly tied to the theme associated with the week that the photo was submitted during.

The grand prize winners will have their own photo displayed at the Ubisoft studio, with other in-game goodies as well as a few real life Assassin’s Creed loot too! The contest begins on Thursday, December 7th, so get those photography juices flowing! Will you be participating in the new IRL Assassin’s Creed photo mode event? What are some of your favourite moments so far from ancient Egypt? Sound off with your thoughts in the comment section below, and don’t forget to check us out on Twitter for gaming and entertainment news live 24/7!

To stay up to date on the weekly theme: Ubisoft. 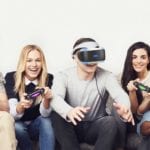 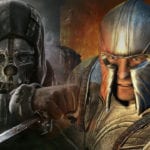