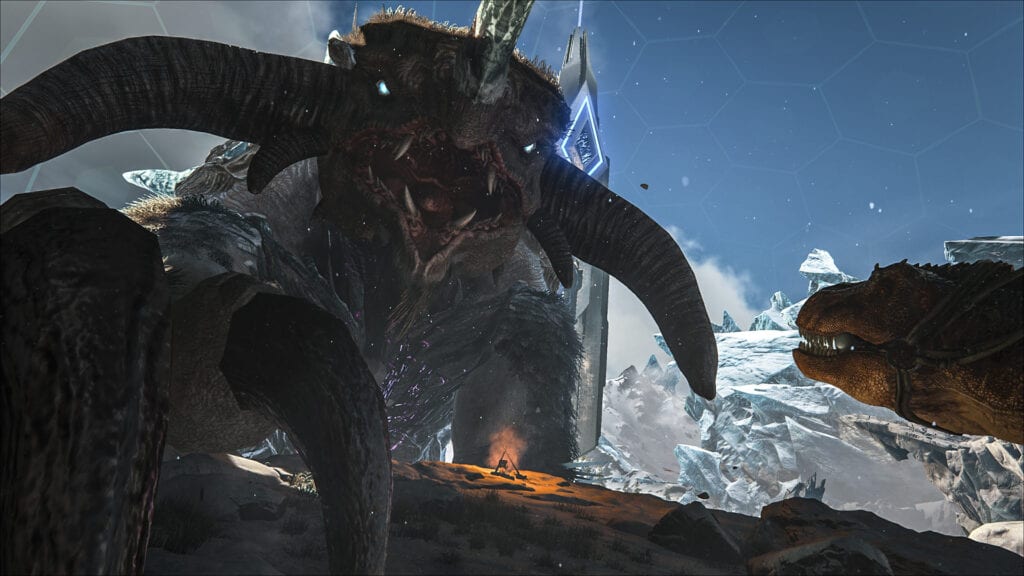 The next expansion for ARK: Survival Evolved arrives later this year and Studio Wildcard just released an announcement trailer to tease the content to come. Following the titillating debuts of Scorched Earth and Aberration, there will be unfamiliar mysteries to unravel in ARK Extinction. As a matter of fact, this will be their “most ambitious project yet.” Players will encounter colossal “roaming titans” and new obstacles “both organic and technological” in nature. Survivors must defeat these enemies and complete the ARK cycle to save Earth.

Leading up to the debut of ARK Extinction, Studio Wildcard will make regular drops of Explorer Notes throughout the Island, Scorched Earth, and Aberration. By discovering these neat tidbits, players can uncover new skins! Take a gander at the ARK Extinction announcement trailer below and peek at one of the menacing Titans:

In addition to the gargantuan foes, even more powerful Tek dinosaur variants will appear every month leading into November. As a matter of fact, the first set of Explorer Notes, skin, and the Tek Rex can be readily discovered right now! The official description of ARK Extinction reads:

Finish your journey through the worlds of ARK in ‘Extinction’, where the story began and ends: on Earth itself! An Element-infested, ravaged planet filled with fantastical creatures both organic & technological, Earth holds both the secrets of the past and the keys to its salvation. As a veteran Survivor who has conquered all previous obstacles, your ultimate challenge awaits: can you defeat the gigantic roaming Titans which dominate the planet, and complete the ARK cycle to save Earth’s future?”

ARK: Extinction will have a global release on November 6th, 2018 for PlayStation 4, Xbox One, and PC (via Steam). There may be five months away until the premier of the game’s upcoming expansion, but which aspect entices you the most – the Titans, the landscapes, or new discoveries? Let us know what you think in the comments section below or start a conversation on DFTG Facebook page. To stay up to date on gaming news as it happens, follow us on Twitter! Here’s some of our latest: 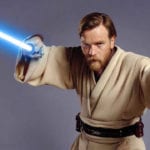 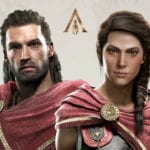 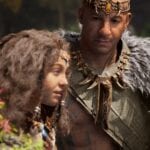 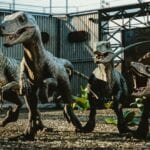 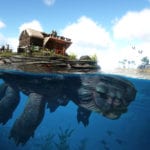 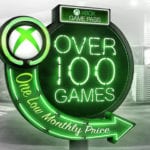 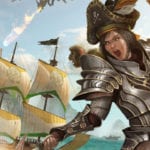