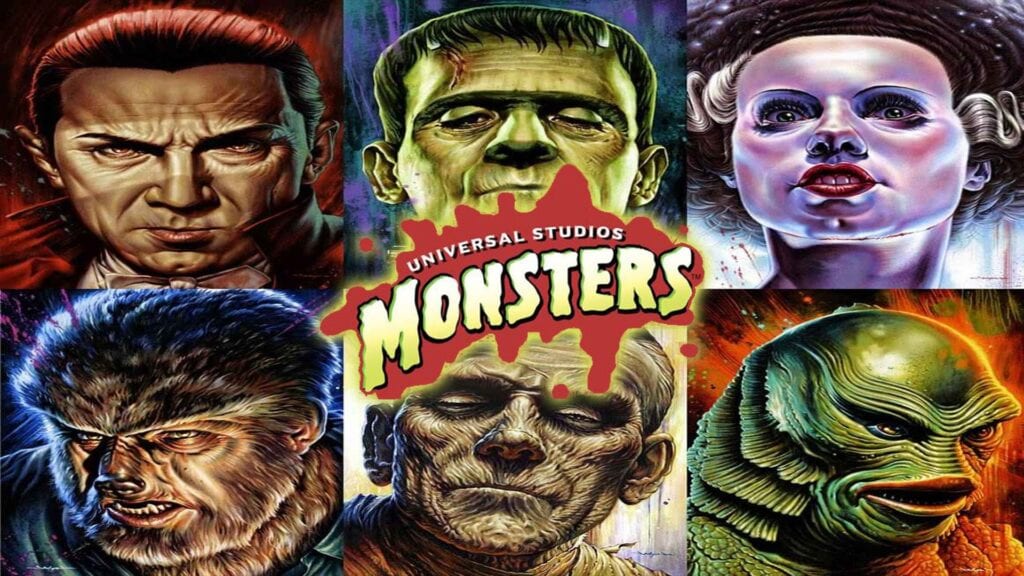 Universal Pictures recently announced that the June 9th opening of The Mummy, starring Tom Cruise, will be the first entry into a connected theatrical universe known as Dark Universe. The aim is to bring back the classic Universal monsters (The Mummy, Frankenstein’s Monster, Bride of Frankenstein, etc.) into a modernized setting, meanwhile making them all connected, much like the Marvel Cinematic Universe and the DC Extended Universe. Following The Mummy, the next film in the series will be Bride of Frankenstein. While many of the monsters have already been cast, a few still remain, and it seems that the studio is aiming for actors Angelina Jolie and Dwayne Johnson for pivotal roles within Dark Universe. 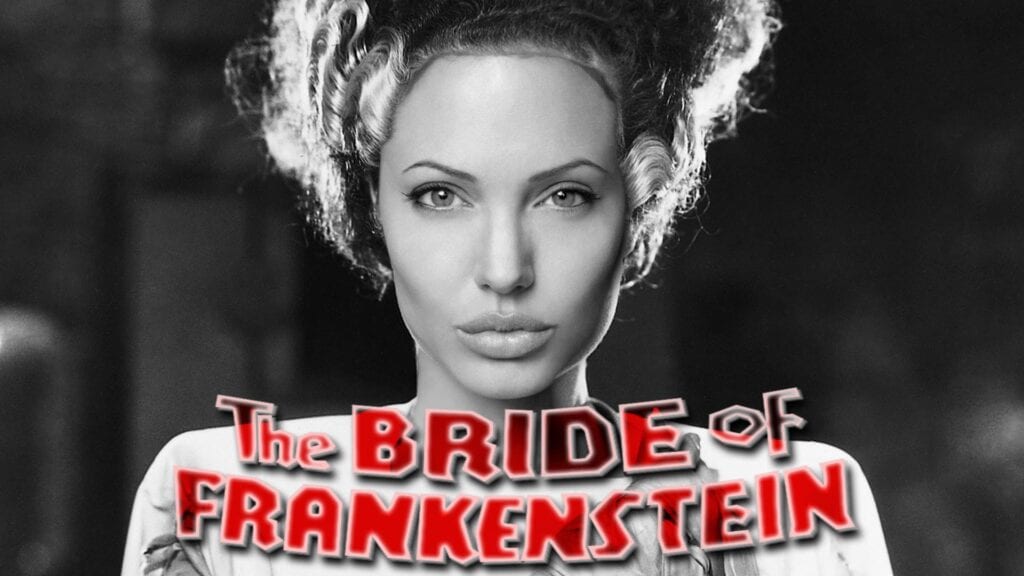 According to sources, Universal Pictures is eyeing Angelina Jolie as the main role in 2019’s Bride of Frankenstein. Jolie would come at a hefty price, considering that for Disney’s Maleficent she was paid an initial $20 million followed by a percentage of profits earned from the film. It seems that no official negotiations have taken place as of yet, but the film was just recently announced, so there’s still plenty of time.

The studio also seems to have their sights set on Dwayne “The Rock” Johnson to join the Dark Universe. It is rumored that Johnson is being considered for the role of the Wolfman. This wouldn’t be The Rock’s first role within a Universal monster movie. Some fans may remember (or maybe have tried to forget) his role as the Scorpion King in the Brendan Fraser Mummy films. This would also be the second reboot of The Wolfman in the last decade. In 2010, Benicio Del Toro took the mantle of one of the most iconic werewolves in cinematic history. 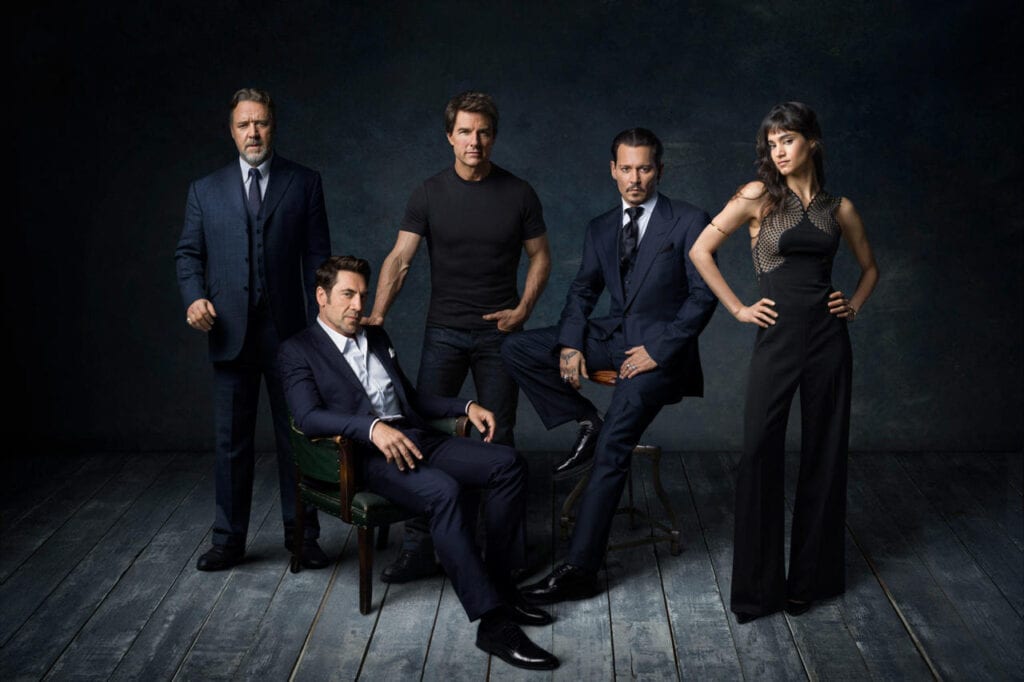 It would appear that Universal Pictures is planning on creating a very large budgeted shared cinematic universe filled with A-list celebrities. Besides Tom Cruise, Johnny Depp and Russell Crowe have already been cast as The Invisible Man and Dr. Jekyll. The Mummy opens June 9th in theaters.

What do you think of the possibility of Angelina Jolie as The Bride of Frankenstein? What about Dwayne Johnson as the Wolfman? Are you interested to see how the Dark Universe keeps these classic characters in a shared universe? Let us know in the comments section below. Be sure to follow DFTG on Twitter to catch the hottest news in gaming and entertainment on our 24/7 live feed. 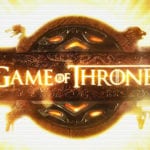 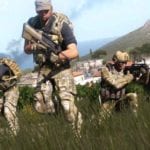