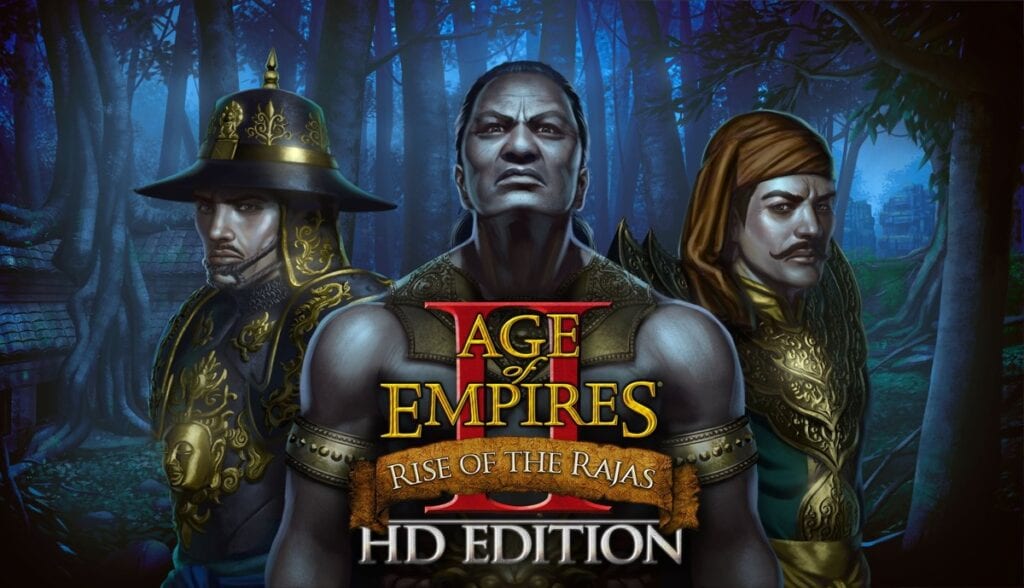 Age of Empires 2 HD (AOE 2) is releasing yet another new expansion for their (originally) 1999 game, Rise of the Rajas, out on December 20th. This is an amazing thing, and I know many people will be looking forward to pulling out an old favourite once again (The Forgotten, and The African Kingdoms were expansions that came out in 2013 and 2015 respectively). But even more impressively, is the fact that there is still demand for new content for a 17 year old game AND having that content released.

There are many RTS games out there, including Starcraft, Warcraft, Halo Wars, Command & Conquer, Dawn of War, and Supreme Commander, just to name a few. And more to come, including games like Iron Harvest: 1920+. Each of these games offers their own unique elements, but AoE 2 has always been one of the leading RTS games, loved by many. And it’s easy to see why when you can see the love that’s been put into this game, and more so knowing that they are still wanting to add to the game.

Welcome to Age of Empires II HD: The Rise of the Rajas; the third new official expansion for the Age of Empires II universe in over 17 years. Challenge friends with four additional civilizations, new units, technologies, and build your empire on both water and land. Guide history’s greatest heroes in Southeast Asia through four additional campaigns and conquer your foes with mighty hordes of elephants under your command! 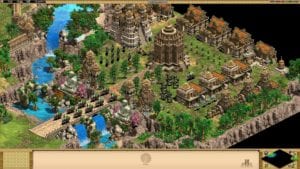 One of the biggest selling points will be the new civilizations, four of them in fact – and each with their own campaign! The Burmese will have legions of Elephants and the Arambai, a unique ranged cavalry unit with strong attacks but low accuracy. The Khmer who will build the largest religious structures and have devastating siege weaponry, the Ballista Elephant being their unique unit that can fire two bolts at a time. The Malay can upgrade their docks to harbours which will shoot arrows, and the Karambit Warrior unique unit that is cheap and fast (Zerg rush anyone?). Lastly, the Vietnamese will have a powerful array of ranged units, with the unique Rattan Archer being a heavily armoured ranged unit that has incredibly high resistances to enemy archers.

The Expansion will also include the following:

All in all, I’m pretty excited for this, and I’m sure most other people who love the franchise are too. It’s such a rare thing for a company to put this much focus and resources into an old game, but it’s a wonderful change and something a lot of people appreciate, and at only $9.99USD on Steam, it’s not anything to break the bank while giving you hours upon hours of entertainment and fun.

What are your thoughts on this new expansion? Going to buy it? What are some of your other favourite RTS games? Comment below and let us know. 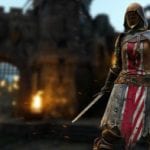 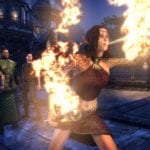 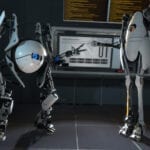 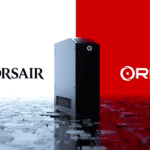 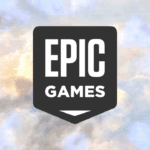