WWE 2K20 Glitches Are So Bad, PS4 Players Are Getting Refunds 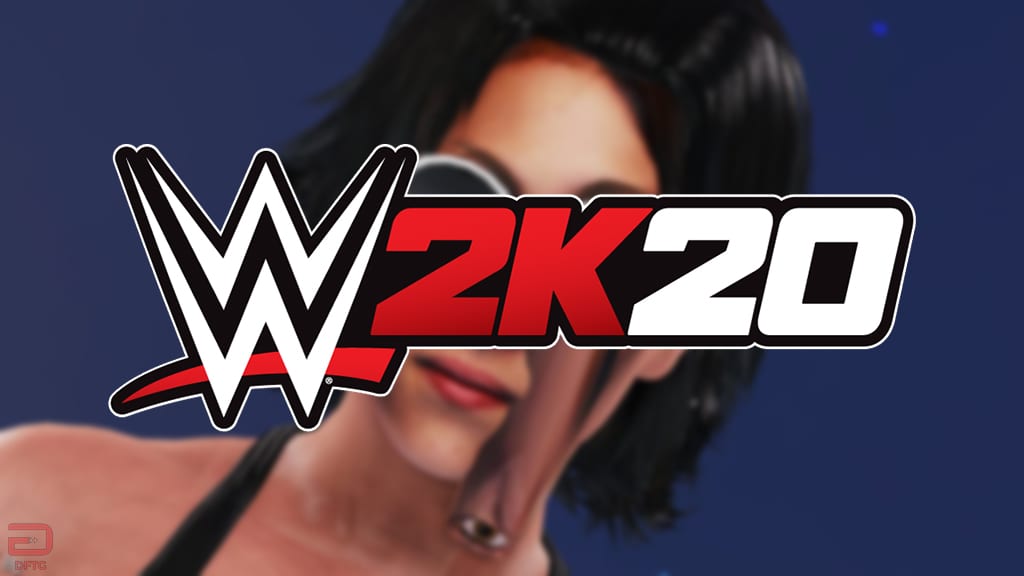 It has only been a week since 2K released WWE 2K20, but it has not been the most pleasant experience for players. In fact, things have been so bad that some PlayStation 4 players are getting their money back from Sony.

This, of course, is due to all of the glitches that have been plaguing the WWE 2K20 experience since its release on October 22nd. Naturally, this has led to players hitting the title with hundreds of negative reviews on the likes of Steam. 2K finally responded to the overwhelming backlash, but this hasn’t stopped PS4 players from simply trying to get their money back.

It is certainly unfortunate that it would have to come to this, but it is good to see players getting their money back for a broken product. Then again, according to some WWE 2K20 players, they have not been as lucky when trying to acquire a refund for their purchase. In any case, it might be best to try it out for yourself if you are looking to get your money back, or maybe hope that the developers take charge and fix the game.

WWE 2K20 and all of its glitches are available now on PC, PlayStation 4, and Xbox One. Keep it tuned to Don’t Feed the Gamers as this story develops, and for other gaming goodness going on right now, check out the following:

What say you, gamers? Are you upset over all of the glitches in WWE 2K20, or do you get a good laugh from them? Sound off in the comments section below, and be sure to follow DFTG on Twitter for live gaming and entertainment news 24/7! 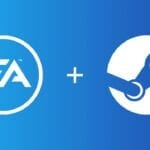 EA Games Are Coming Back to Steam Including The Sims, Apex Legends, And Jedi Fallen Order 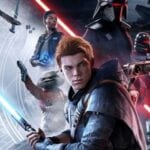