Wolfenstein II: The New Colossus PC Specs Have Been Released 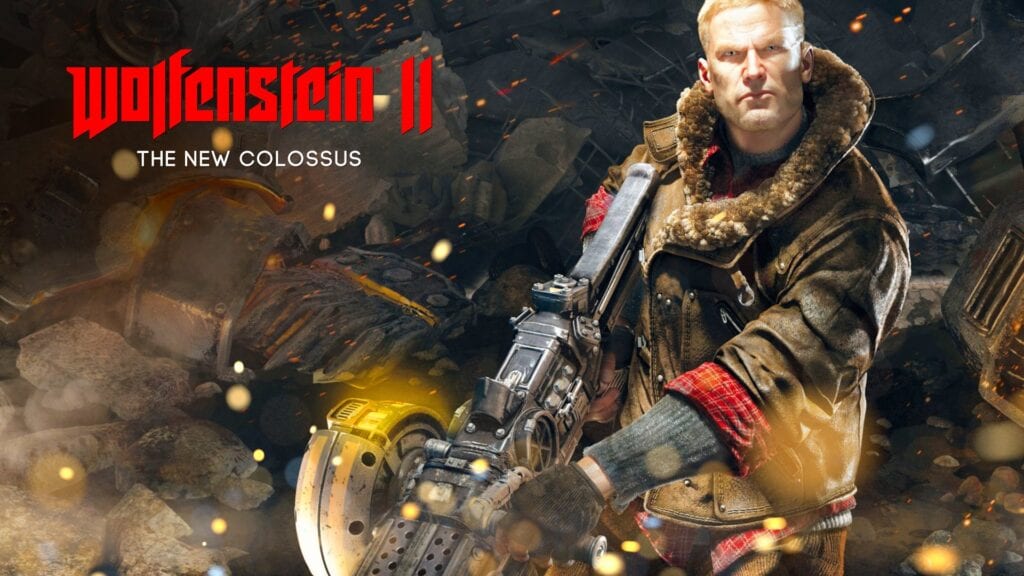 Any gamer that’s a fan of ridiculous action, big guns, and obliterating Nazis is sure to be eagerly awaiting the release of Wolfenstein II: The New Colossus. The return of B.J. Blazkowicz, this time on American soil, is the latest entry into the Wolfenstein franchise, announced just this summer. The title will be arriving on all current generation consoles and, of course, Windows PC. Good news for those that are preparing to mow down Nazis on a non-console platform, as Bethesda has revealed the minimum requirements and recommended New Colossus PC specs, as well as some customization options.

The official PC specs for Wolfenstein II were released on Bethesda.net with a statement that reads:

For PC gamers, it’s all about the freedom – and we’re not just talking about liberating America from Nazi oppression. From framerates to field-of-view options and beyond, Wolfenstein II: The New Colossus includes a host of features on PC, allowing players to customize their experience based on hardware and preferences. Along with the minimum and recommended specs, we’ve got a detailed list of supported features available in The New Colossus when it launches worldwide on October 27.”

As you will see below, the minimum required and the recommended specs can be pretty demanding. Some of the additional features on the PC version include uncapped framerate, ultra widescreen support, and options for those with colorblindness. You will find the full New Colossus PC specs needed and features available for players below:

Uncapped Framerate
We at MachineGames are huge PC players, and all of id Software’s games have very strong PC DNA. So it’s important for us to make sure the PC version of the game is as solid as any console version. That’s why we built the game on idTech 6, which also allows for uncapped framerate – one of the features we’re most excited about.

Aspect Ratios
With such a wide range of tastes in aspect ratios among PC gamers, it was important for us to ensure compatibility with as many as possible. Here are a few of the big ones, but it’s by no means all of them. 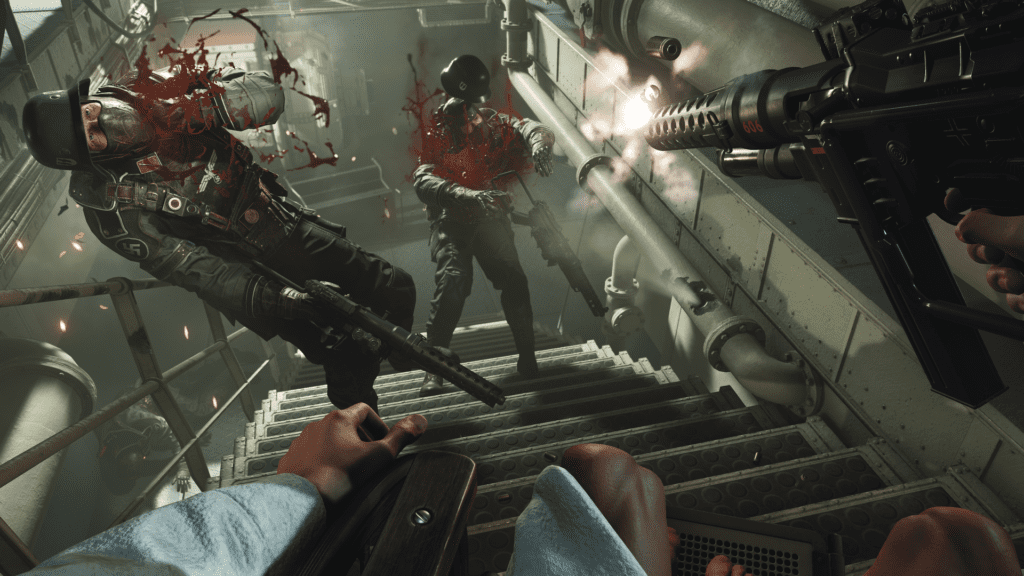 Vulkan
When we started development of Wolfenstein II, the choice of graphics API for PC was a simple one. DOOM had already set the stage for what could be done with Vulkan and we wanted to take it to the next level.

Using Vulkan when developing has allowed us to utilize the power of AMD’s VEGA graphics chips in ways that were not possible before, giving us fine grained control over the performance and feature set of the GPU without having to sacrifice artistic intent. Combined with the flexibility of AMD’s hardware, Vulkan gives us the artistic freedom to deliver Wolfenstein without compromise.

Anti-Aliasing Options
We have a range of anti-aliasing options including, but not limited to:

Colorblind Modes In a first-person shooter where every objective marker and crosshair placement is crucial, colorblind modes are helpful for many gamers. Here are the three modes we included:

Bethesda and MachineGames will be releasing Wolfenstein II: The New Colossus on October 27th for PC, Xbox One, and PlayStation 4. The title will also be headed to the Nintendo Switch some time in the future. Are you excited for the release? Can your current rig handle the New Colossus PC specs of the title, or will you be playing on console? Let us know in the comments section below! As always, be sure to follow DFTG on Twitter to stay up to date on what’s hot in gaming and entertainment via our 24/7 live news feed. 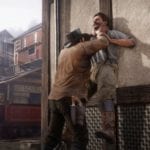 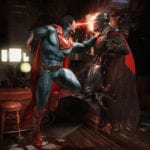