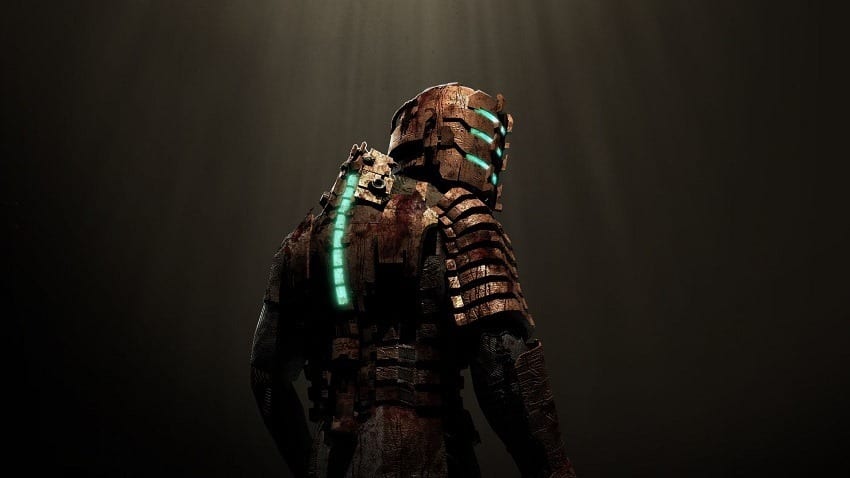 Visceral Games had been working on their single player Star Wars game for years before the studio was closed down not too long ago. Up until recently there hasn’t been a lot of information about the title brought to light, but since the studio has shut down and the game was reassigned to EA Vancouver, some details about the project emerged.

Co-writer Todd Stashwick, who was working along with the Uncharted writer Amy Hennig, spoke out recently on Twitter about their version of the unfinished Star Wars game before EA shut them down. In the tweet below, the writer describes what he felt about the project. Unsurprisingly, he’s disappointed to not see the game to completion.

For the record, it was beautiful, amazing, fun and funny. The ride for me was singular. Talented, passionate, folks, making something great.

The studio was always known for making dark, graphic titles like Battlefield: Hardline and Dead Space, but it would’ve been nice to see a lighter side to Visceral. Having a “funny” Star Wars game with the dark elements that the studio is known for would have been legendary. Let’s hope the new team doesn’t change it too much from what Stashwick had originally imagined. 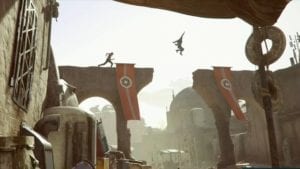 Unfortunately there will be SOME major changes made with the transition, including the transformation from a story-based, linear adventure game to “a broader experience that allows for more variety and player agency”. Although EA did say that the title would be taken over by “a development team across EA Worldwide Studios”, they have not mentioned if Hennig will still be working on the game or not.

So far it has not been announced which platforms the game will become available on or even a new release date to look forward to, but we’ll keep you updated. What are your feelings on Visceral closing? Let us know in the comment section below and then make sure to follow DFTG on Twitter to stay updated on all the hottest gaming and entertainment news 24/7! 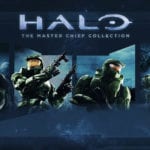 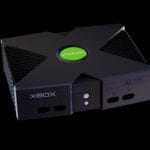