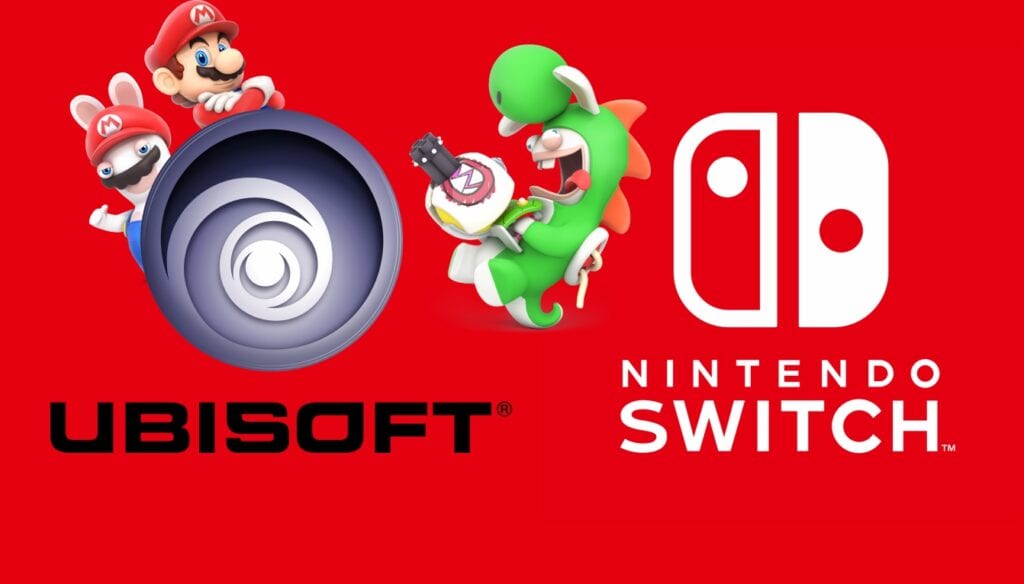 There is no denying that the Nintendo Switch has been crushing it since its launch nearly one year ago. With the console’s hybrid functionality, a bounty of fun titles to enjoy, and a mountain of third-party support, it’s not hard to see why this is the case. However, one partnership has seemingly flourished in recent months, and the publisher’s CEO has confirmed that the Ubisoft Nintendo Switch support will continue beyond where it currently stands.

In a round of Q&A during Ubisoft’s latest quarterly investor call, CEO Yves Guillemot and CFO Alain Martinez disclosed that they are “very pleased” with how well Mario + Rabbids Kingdom Battle has been performing on the hybrid console. After all, it led in sales for third-party titles on the platform in 2017. This should only be further proof that the Ubisoft Nintendo Switch partnership is going smoothly, and that it could keep on rolling. 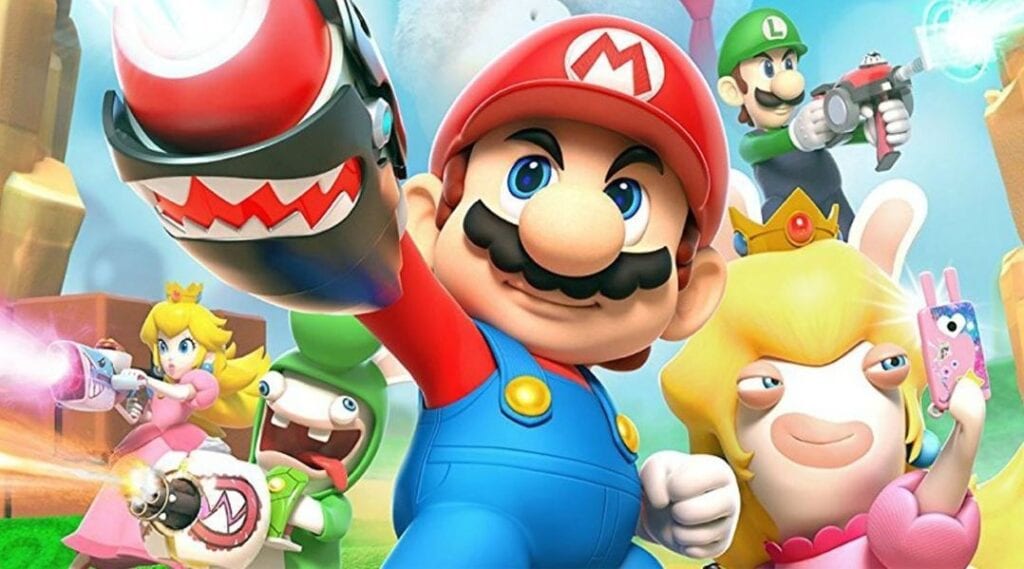 In addition to the positive performance of Mario + Rabbids, Just Dance has also experienced success on the Switch. This has prompted Ubisoft to mention that they absolutely plan to build upon the “great ten-year-plus relationship with Nintendo.” Details are scarce as of now, but Guillemot noted that they are “going to do more things” moving forward.

There is no telling what they could possibly mean by that, but we are excited to see what comes of the Ubisoft Nintendo Switch love. Keep it tuned to Don’t Feed the Gamers as this story develops, and for other gaming news going on right now, check out the following:

What say you, gamers? Should Ubisoft bring new titles to the Switch, or would porting some more established games to the hybrid console be in their best interest? Sound off in the comments section below, and be sure to follow DFTG on Twitter for live gaming and entertainment news 24/7! 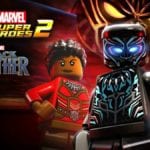 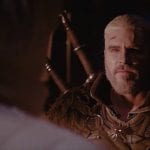