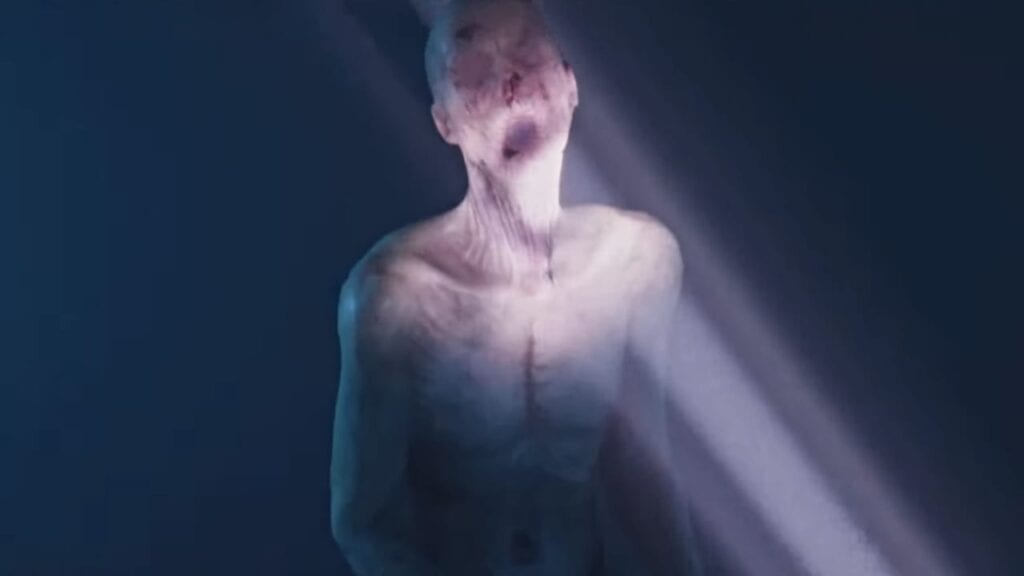 Last year, The Forest finally left its early access stage and released as a full-fledged game. After all that’s been said and done, Endnight Games decided to surprise survival horror fans with a new game and a terrifying, twisted trailer. Making its world premier at The Game Awards 2019, check out Sons of the Forest’s trailer below:

Based on the original game, it looks like Sons of the Forest will be an open-world survival game with horrifying creatures, a story to discover, and a will to survive. This time around, there looks to be a seductive multi-legged creature and plenty of opportunity for spelunking. It looks like players will assume the role of special operative team whose helicopter is taken down by a mysterious creature. Landing in a mysterious forest and only their will to survive, the only way out is to explore and find clues.

While details on the sequel are sparse for the time being, there’s no doubt Endnight Games will have more to show on the horizon. What did you think of The Forest? Are you stoked crap your pants with Sons of the Forest? Let us know what you think in the comments section below or start a conversation on Don’t Feed the Gamers Facebook page. To stay up to date on gaming and entertainment news as it happens, follow us on Twitter! Here are some of our latest: 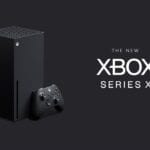 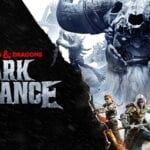