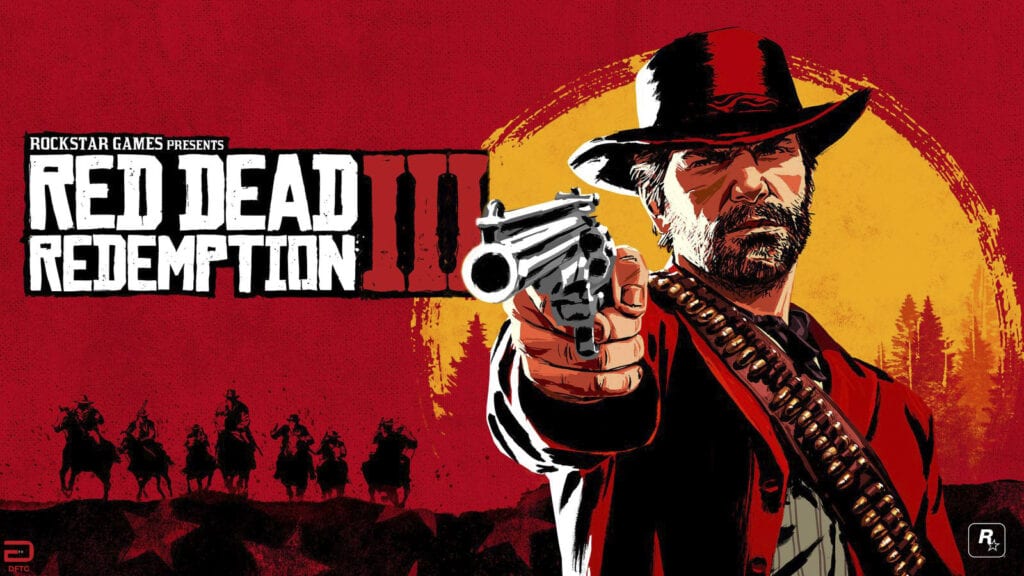 With Red Dead Redemption 2 set to arrive later this month, fans are gearing up to take the West by storm once more in the highly-anticipated prequel. Rockstar Games isn’t pulling any punches with the title, as there will be a plethora of goodies for players to enjoy, including Red Dead Online. That said, despite the entry not having launched as of yet, some are curious as to what might come after. More specifically, will there be a Red Dead Redemption 3?

Speaking with Vulture, Rockstar co-founder Dan Houser discussed many topics involving the upcoming title. One of them happened to be the possibility of a sequel. Sure, it might be a bit early to be thinking about such things, but it’s always good to keep options on the table. That said, Houser believes Rockstar has a Red Dead Redemption 3, but it will depend on one thing: if the upcoming prequel does well.

“If this one does well enough and we think we have other interesting things to say,” Houser said during the interview. Considering all of the hype that is surrounding Red Dead Redemption 2, there should be no problem in obtaining that “well enough” status. As for when another Red Dead entry could happen, it will surely be some time. The online component will likely be a long-term aspect, with players continuing to come back for more, much like Rockstar’s other massive hit, Grand Theft Auto V and GTA Online.

Only time will tell how well Red Dead Redemption 2 does, but that wait won’t be long, as the prequel arrives on October 26th for PlayStation 4 and Xbox One. Keep it tuned to Don’t Feed the Gamers as this story develops, and for other gaming goodness going on right now, check out the following:

What say you, gamers? Do you think the upcoming title will do well enough to warrant a Red Dead Redemption 3? Will the wait be as long this time around, or do you believe Rockstar will begin work on a sequel as soon as possible? Sound off in the comments section below, and be sure to follow DFTG on Twitter for live gaming and entertainment news 24/7! 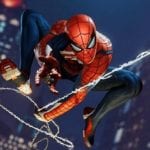 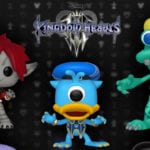