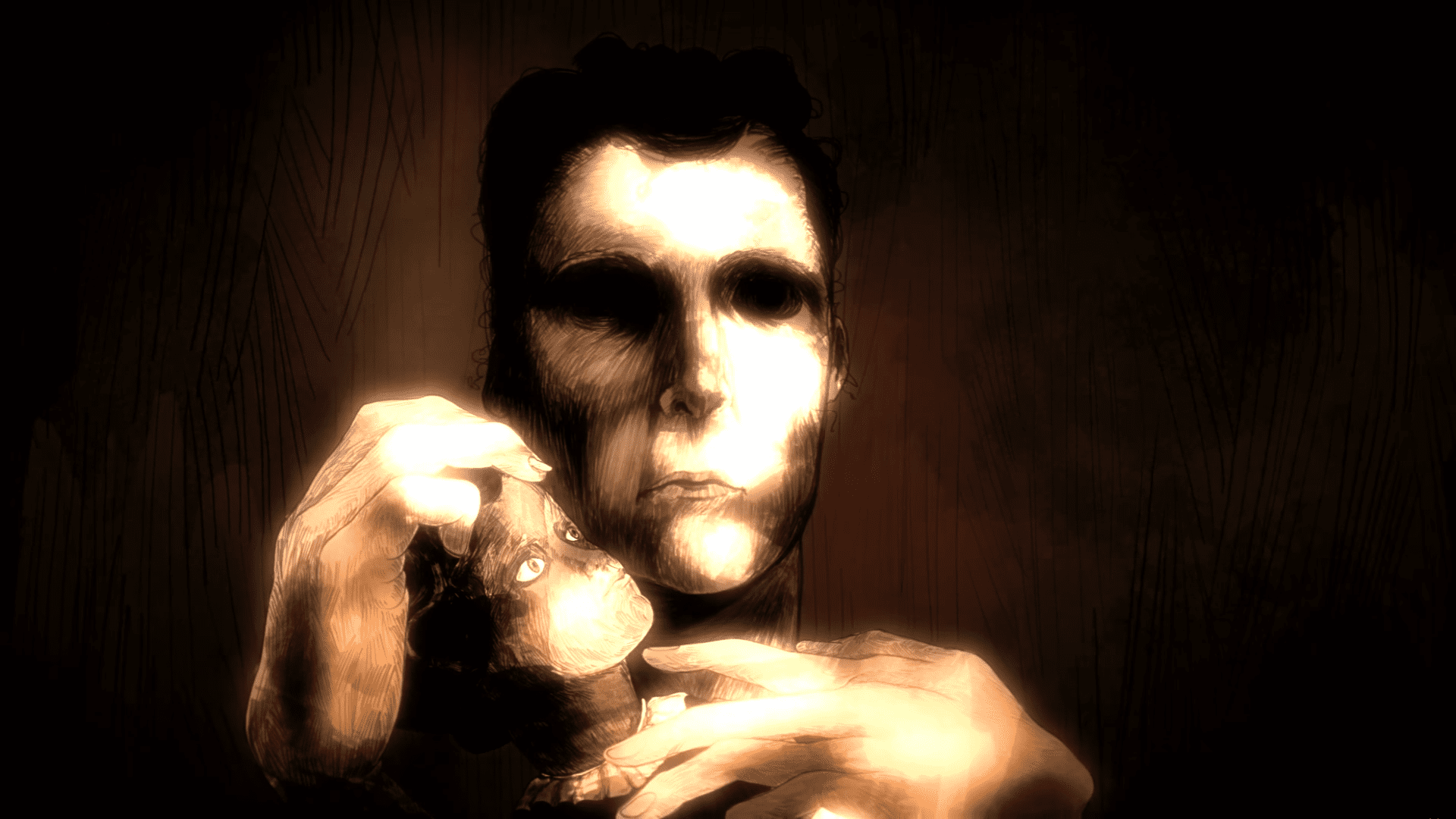 Developers Wired Productions have announced that their award winning psychological thriller, The Town of Light (ToL), is headed to Xbox One and PlayStation 4. The first-person style game takes place in an Italian mental asylum, and is inspired by actual events.

Announced in a press release, Wired Productions also stated that the PC version of the game will be getting an upgrade with tons of new features. These features will also be included in the console release. Those that have already played The Town of Light will see “new puzzles, additional story elements, reworked voiceover dialogue, more interactive elements, as well as a huge graphical and UI overhaul that aims to deliver a more polished and immersive experience.” Wired Productions has teamed up with Italian publishers LKA.it to bring the title the upgrades and to help distribute the game to consoles. No official release date has been cemented, but the expected time frame is the second quarter of 2017. Creative Director at LKA.it, Luca Dalcò commented on the new partnership:

“Thanks to their passion for the game and Renee’s story, we are immensely proud to bring The Town of Light to console audiences together with Wired Productions. It has been a long journey and our experience developing the PC version allowed us to learn a lot. Those learnings and the warm community feedback were instrumental in creating the enhanced version of the game we are developing.” 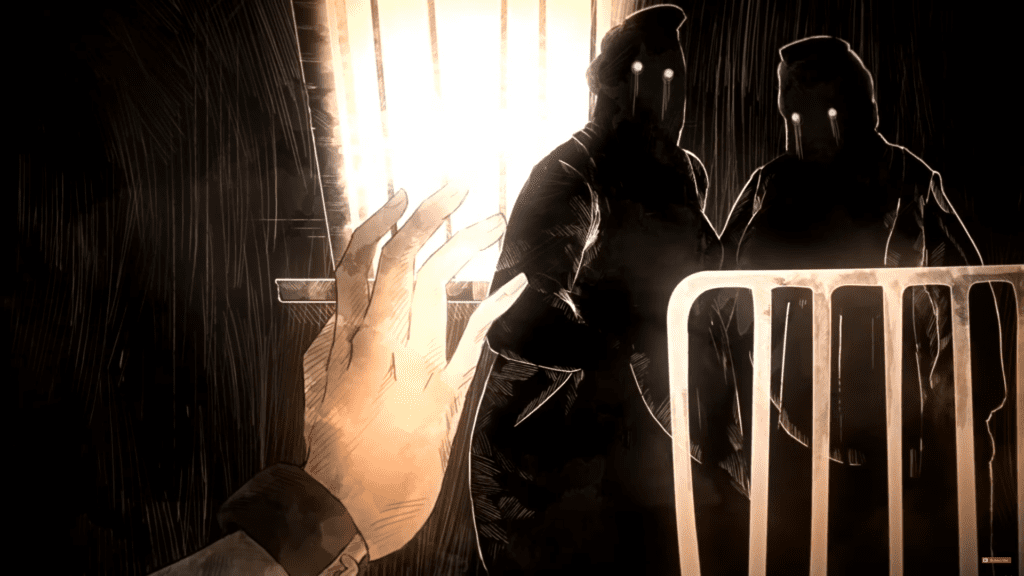 ToL is set in Volterra Psychiatric Asylum, which was a real mental treatment facility in Tuscany, Italy. In the late 1970’s, and after nearly a full century, the asylum was forced to shut down when the government decided that patient’s civil rights were being infringed upon. In the game, players will take on the role of a fictional patient by the name of Renée, who’s condition leaves her struggling to define the difference between reality and nightmare.

Based on extensive research and inspired by real facts, The Town of Light is played through the fictional eyes of Renée, a 16-year-old girl who suffers from the symptoms of mental illness. She is searching for answers to the many questions from her past, while she explores and uncovers the place where she spent most of her youth. What happens next is a dark and emotional journey where the lines of interactive entertainment, storytelling, and reality frequently tend to blur.

You can check out the captivating trailer below:

The unupdated version of The Town of Light is currently available on Windows 10 PC and Oculus Rift for $18.99 on Steam. As mentioned previously, the enhanced version will be coming to PC, Xbox One, and PlayStation 4 in the second quarter of 2017. With the added improvements and the already well received reviews, ToL is sure to be a treasured psychological experience for years to come.

Have you played The Town of Light? Are you looking forward to the console release? Is this the first time you’ve heard of the title from Wired Productions? Sound off in the comments section below and stay tuned with DFTG for all of your gaming news. 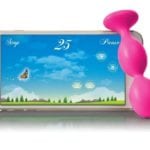 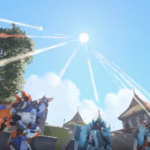